The Huawei P9 features a 5.2-inch IPS FHD display with a screen resolution of 1080 x 1920 pixels and a pixel density of 424ppi. It is powered by an octa-core processor placed on impressive HiSilicon Kirin 955 processor paired with Mali T-880 MP4 GPU. The processor is further aided by a 3GB RAM for lag-free multitasking. The smartphone runs on Android 6.0 Marshmallow out of the box. The device offers an internal storage of 32GB that can further be expanded up to 128GB with the help of a microSD card slot.

In term of optics, the device sports dual camera setup on the rear with two 12MP camera sensors that features Auto flash, dual tone LED flash, continuous shooting, face detection, HDR, ISO control, White balance presets, etc. There is also an 8MP camera on the front for capturing selfies and video calling. The smartphone offers an internal storage of 32GB that can further be expanded up to 128GB with the help of a microSD card. On connectivity front, there are 4G, 3G, Wi-Fi, Bluetooth, GPS, microUSB support and much more. The device is backed by a 3000mAh battery that is capable of delivering one day backup on moderate use.

The Huawei P9 gets tough competition from the Sony Xperia XA1, Oppo F5 and the Honor 8 in terms of price and specifications.

No water resistance and display is not AMOLED one.

The Huawei may have outpassed Apple to become second largest smartphone company in the world but it has not released much devices in India. Out of few device that is has launched in India is Huawei P9 which is a pretty decent phone with pretty nice dual rear camera setup and a powerful processor. It comes in slim body design giving the phone a premium look. 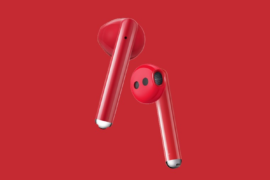 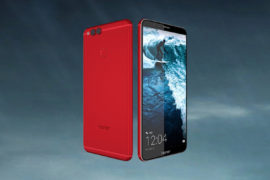