Although smartphones offer support for more than a terabyte of storage capacity via SD card, there isn’t every day when we get to see an Android device with 512GB internal storage. 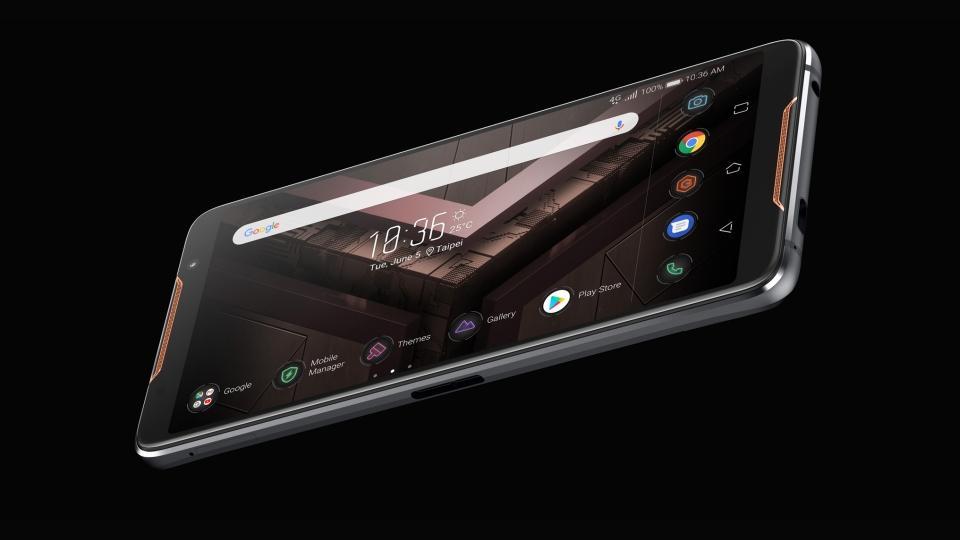 In fact, that’s sort of a requirement when you’re talking about devices capable of 4K recording and gaming smartphones like the ROG Phone Asus has just announced at Computex 2018 in Taiwan.

It’s no doubt ROG Phone is designed to compete with existing gaming smartphones like the Razor Phone and Black Shark. Asus assures an all-day battery life even when the smartphone packs an overclocked Snapdragon 845 at 2.96GHz, coupled with 8GB LPDDR4X RAM.

It comes with WiFi-AC, Bluetooth 5, NFC, and not one but 3 USB Type-C ports among various connectivity features. Also, there is a 3.5mm jack on the device, and you get a 4,000mah battery with support for 20W fast charging.

To cool down the device, when it’s processing heavy workload, there is a copper heat chamber and a 3D vapor chamber. For extra cooling, a fan accessory can be attached to the ROG Phone.

An exciting accessory Asus has developed is the TwinView Dock which adds a second screen identical to the ROG Phone. It can give game developers more space, for instance, when displaying maps, inventory, and other stuff.

There is more. With support for 60GHz WiFi-AD, gameplay on the device can be streamed on a display connected to the WiGig Dock base station.

Asus says the ROG Phone will be available this summer in 128GB and 512GB variants. The price details are yet to be known. 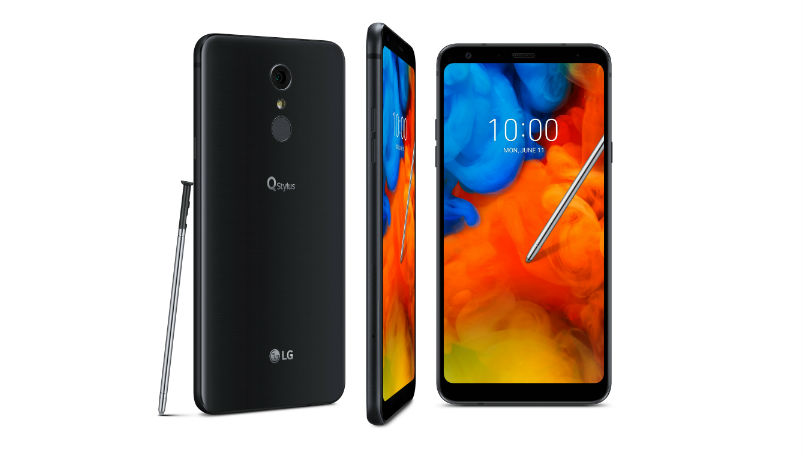