Bezel-less display is the new trend in the smartphone market. There are also a few companies that are working to bring new technologies in the market without following the bezel-less trend. ZTE launched the dual screen Axon M, Samsung and Apple are expected to come up with foldable smartphones soon. And now, a fan-made concept design of a phone bearing BlackBerry logo has surfaced online. The phone that has been given the name Vanadium that shows off design and feature that would really set it apart in the competitive market.

The concept design images were uploaded to Chinese microblogging website, Weibo under the handle of “Long-Berry Seoul”. The phone that the designer named Devon has come up with showcases a square as opposed to the 18:9 display that we see in almost all the upcoming devices. The accompanying images show a 4.3-inch display. The notification bar can be seen shifted for the traditional top to bottom of the screen. We do not know it the design is possible or not but the images do not show an out of place design. The phone also comes with a QWERTY keyboard that is a unique one in term of design considering BlackBerry’s standards.

To recall, BlackBerry launched KEYone Note recently that houses small keyboards. The new phone seems to feature a “V” shaped QWERTY keyboard layout that does not even look vague but quite interesting. The designer has also not provided much of information about the phone.

The image shows BlackBerry Vanadium having an Alcantara back cover, a rear camera of 18-megapixel resolution and a fingerprint sensor embedded in the touch-sensitive diamond shaped navigation button above the keyboard. The phone seems to come with USB Type-C port and dual bottom firing speakers. There is no idea of the 3.5mm audio jack on the phone and the image shows total of four physical buttons but without any information of which one is assigned for what.

The phone is also listed to come with BlackBerry 10 skin on top of presumably Android 7.1 Nougat. The concept images are just a fan-made model of the phone so it is recommended to take it with a pinch of salt. 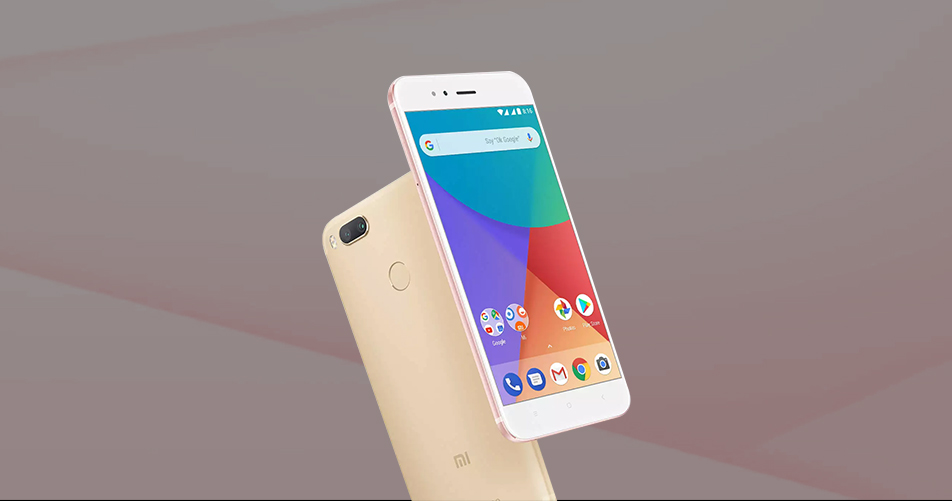 Panasonic Eluga I9 Launched With Front Flash And 3GB RAM 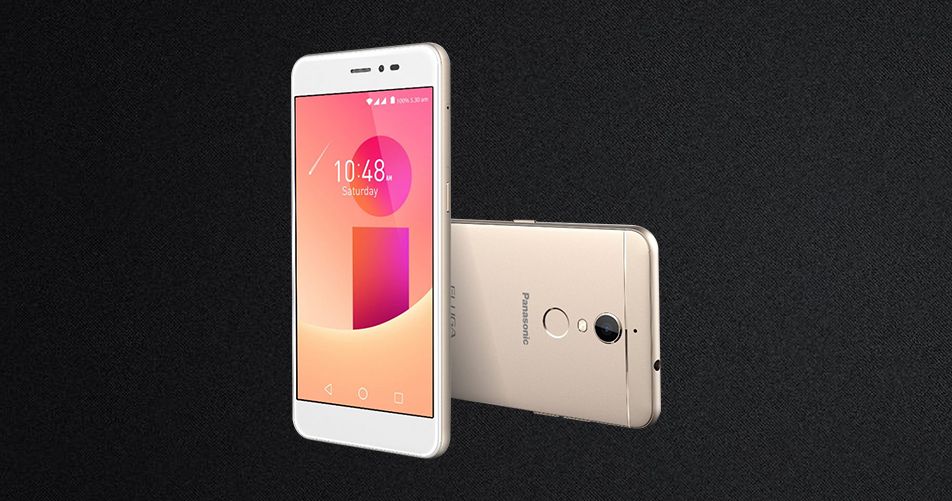