Blackview has recently launched its P10000 Pro, which has an extraordinarily long lasting battery according to its manufacturer. 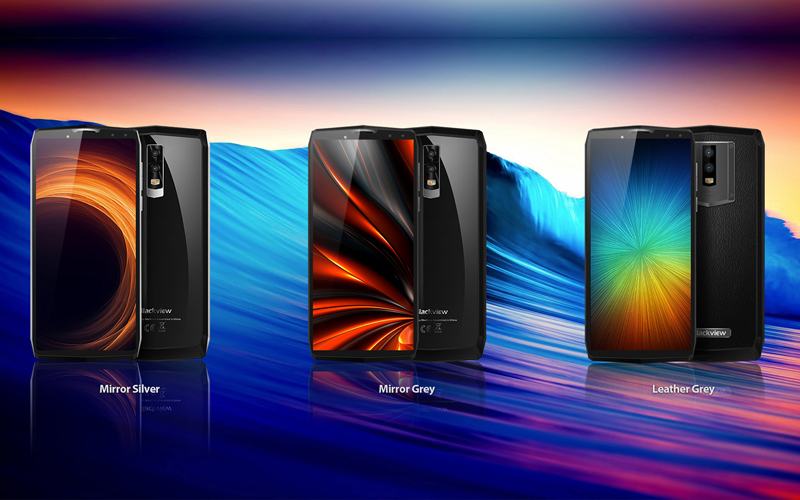 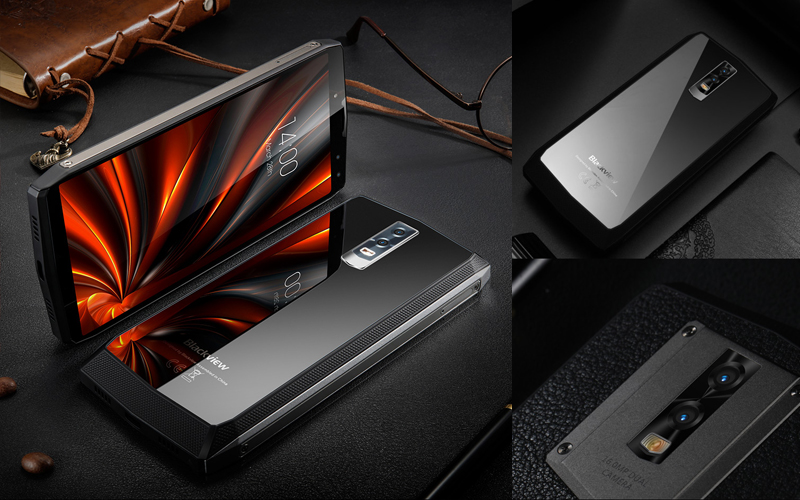 It may seem like a long time but 11,000 mAh is a lot of power. They are also offering an octa-core processor to optimize the power of the large battery.

The phone is being offered at USD 197.79 in the global and the US market.
Would you buy it? 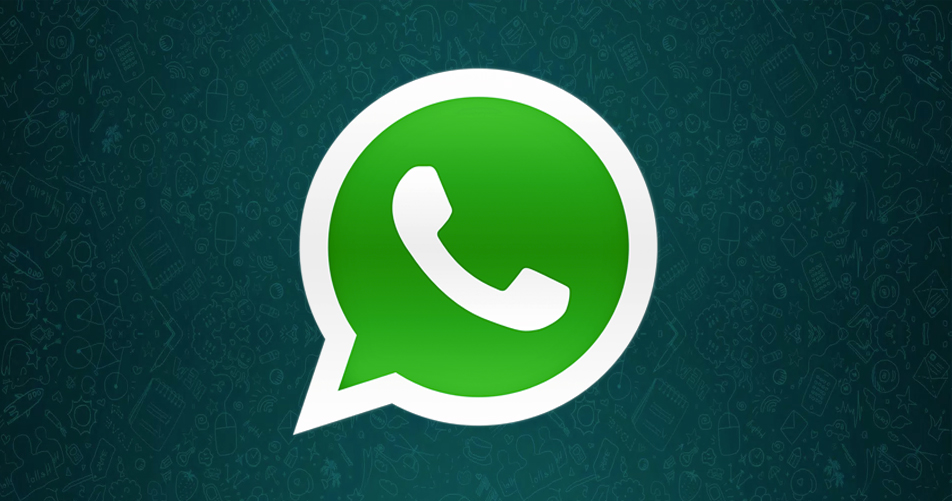 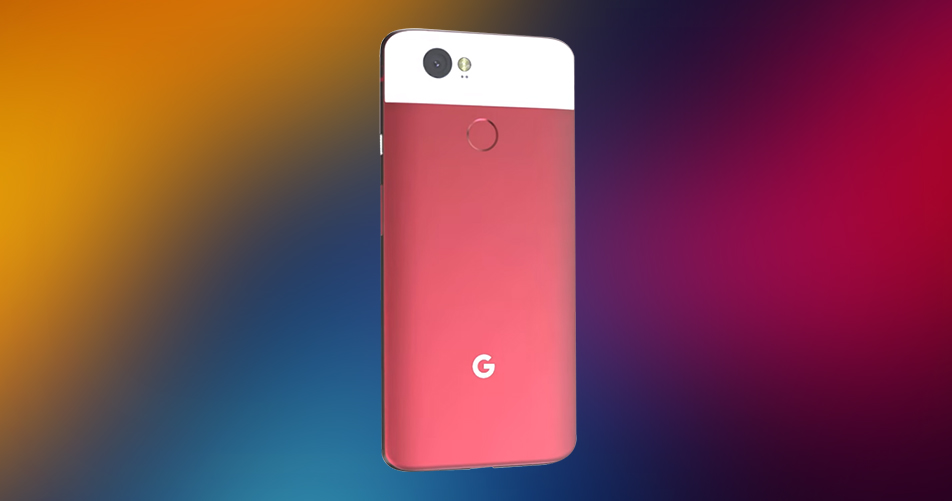