One of the largest social media platform, Facebook recently revealed its net profits in the past quarter, which has witnessed an impressive growth. This surge in profits is a result of improvement in ads revenue which has improved due to the higher active users on Facebook. Considering the net profit in the second quarter, the company clocked $9.3 billion (close to Rs 59,637 crores). 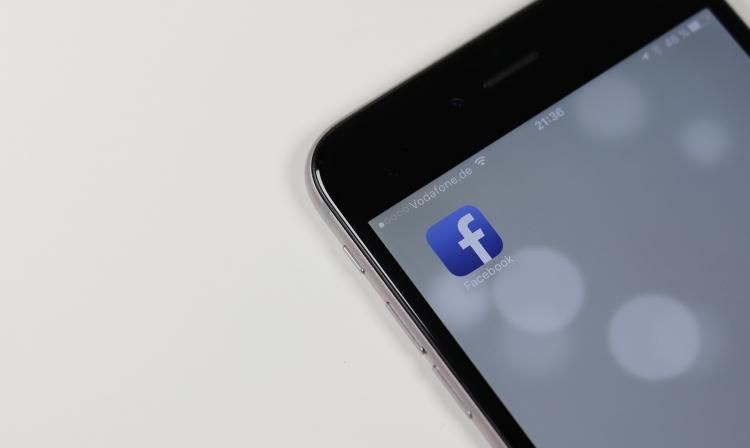 In after-hours trade, the company recorded 3.4 percent growth, which is stronger than the expected results. The number of active users on Facebook also increased and the current figure is close to 2.01 billion recorded at the end of June. The increase is 17 percent compared to the last year in the same time period. This new milestone helps the company in maintaining its leading position in terms of highest user base across the globe. 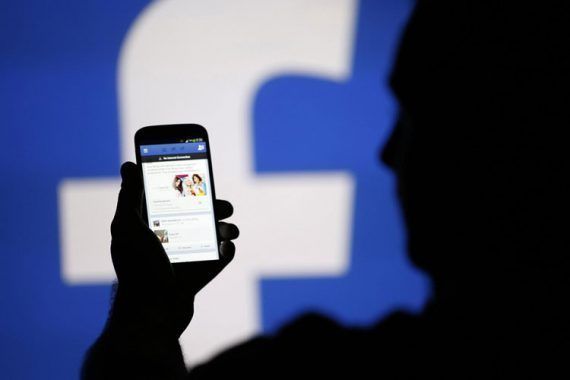 The majority of revenue came from mobile devices, approximately 87 percent, revealed by Facebook. The company is not only investing in improving the advert platform, it is also investing in new technologies to improve the experience of its users via Messenger, WhatsApp, and virtual reality. In a recent report, it is suggested that the company is also working on its own speaker which will compete against the Google Home and Amazon Echo.

Rumors of Facebook working on a smartphone is also flooding the internet which could be revealed by the end of this year or in early 2018. Facebook is also investing its resources to improve the defense technologies for national security by working with DARPA (Defense Research Projects Agency. Let’s see what Facebook has in its store for its users to improve the experience in various ways. 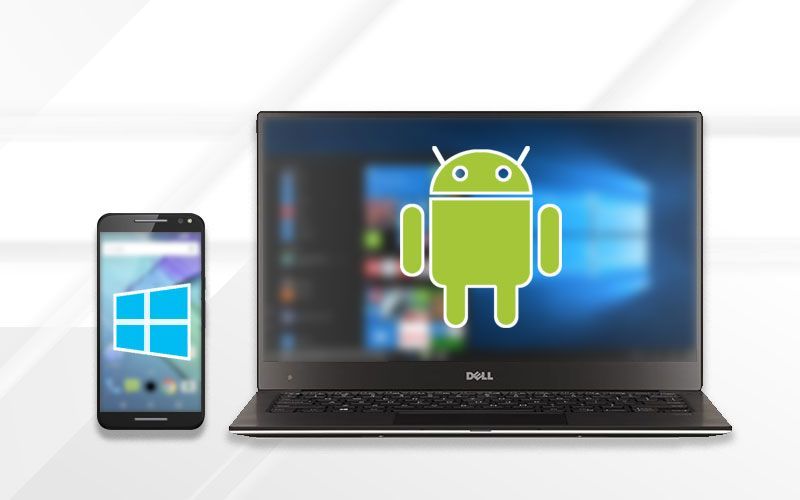 Meizu Pro 7 And Pro 7 Plus With Read Display Launched 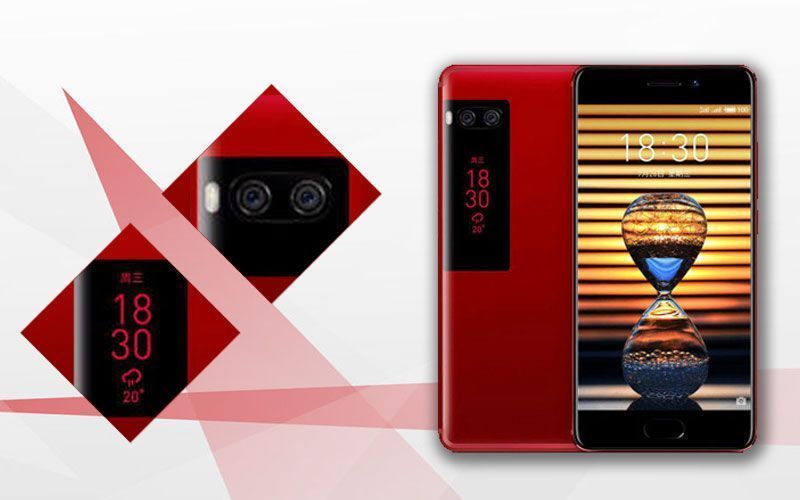