According to the listings site, Geekbench, the South Korean phone maker has been spotted testing a completely new mid-range phone. It will most likely be Samsung Galaxy A5's successor which is on sale in the country right now.

Samsung may have introduced dual-camera setup in its new mid-range smartphone range. The South Korean giant has been spotted testing a device with codenamed ‘SM-A5300’. Judging by the model number, the smartphone is expected to be the successor of the Galaxy A5 (2017), which carries model number ‘SM-A5200’.

A listing spotted on the benchmarking site Geekbench suggest that Samsung is expected to launch new mid-range smartphone, dubbed as Galaxy A5 (2018). This new model will be equipped with 6GB RAM and a dual-camera setup. According to the listings, the new smartphone will run an Android 7.1.1 operating system and will be powered by Qualcomm’s Snapdragon 660 processor. The processor will be one of the latest and most equipped mid-range processors by Qualcomm. This processor has the capacity to run a dual camera setup which the new model may have.

Samsung Galaxy Note 8 Image And Features Leaked Ahead Of Launch

Listings further suggest super-fast LTE speed as well as the latest Bluetooth version. To recall, the Samsung Galaxy A5 (2017) features a 5.2-inch display and is powered by an Exynos 7880 processor. It comes with 3GB RAM and offers 32GB internal storage. The present version of Galaxy A sports a single rear camera and runs on Android 6.0 Marshmallow. Compared to its rivals, these were considerable setbacks in the smartphone. 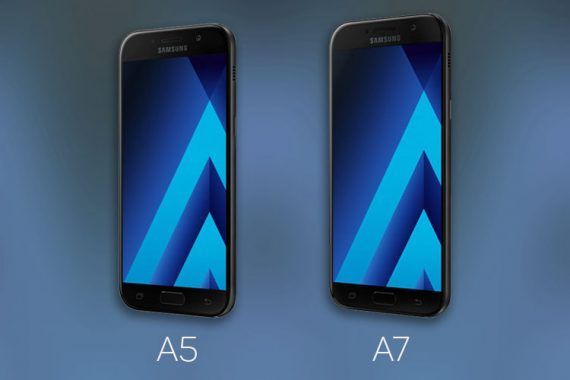 Samsung Announces Massive Price Cuts For The Galaxy A5 and A7

Notably, the Galaxy A5 (2017) and A7 (2018) faced a price cut of Rs 5000 flat. The new MOP of Galaxy A5 (2017) is now Rs 25,990 while that of A7 (2017) is Rs 25,990. The recent price cut has made these devices even better value-for-money smartphones with a decent combination of software and hardware. However, the price cut on the 2017 model of the Galaxy A5 still does not justify the hardware. Samsung is all set to launch its new flagship smartphone, Galaxy Note 8 tomorrow which is expected to take on the likes of flagship models by other phone makers. 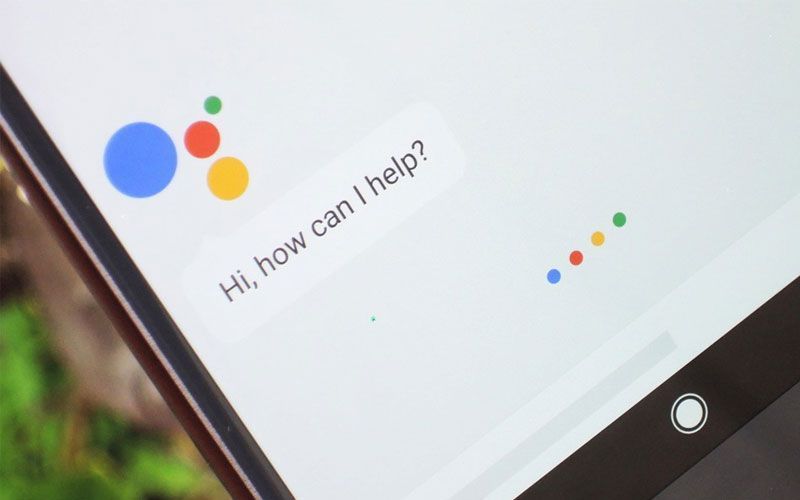 Airtel To Bring In A New 4G Phone Before Diwali, To Counter Jio’s New Entry-Level Model 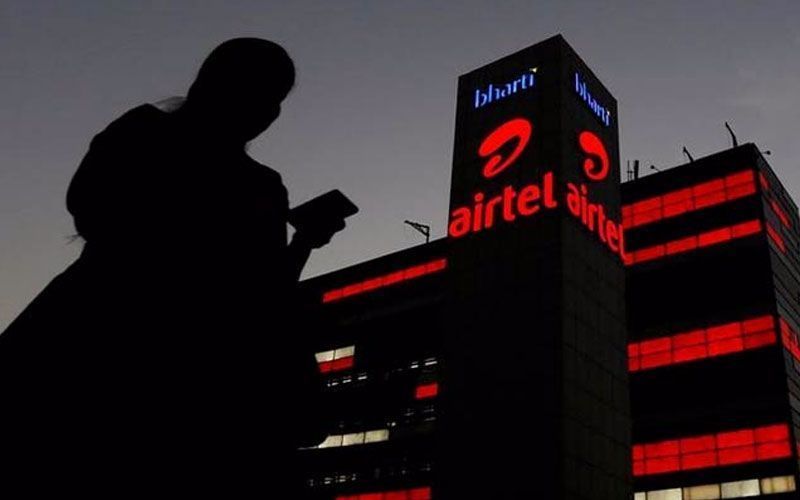