Google gave the information that the upcoming update will resolve the buzzing sound issue, on Pixel User Community.

Google launched its much-anticipated smartphones Pixel 2 and Pixel 2 XL a couple of weeks back. Since its launch, the device has been subjected to various complaints. In a recent event, a Pixel 2 users reported of hearing a “buzzing sound” when the device is placed near the ears when on a call.

The company has confirmed that is has acknowledged the complaint and that it will release a new software update in comings weeks which will resolve the issue. Several Pixel 2 users have complained made similar complaints of hearing a buzzing sound when on a phone call on the company’s Pixel User Community. Google’s Orrin, the Community Manager, said, “We’re rolling out a software update in the coming weeks which eliminates a faint buzzing sound on some Pixel 2 devices when the phone is placed to your ear during a phone call.” 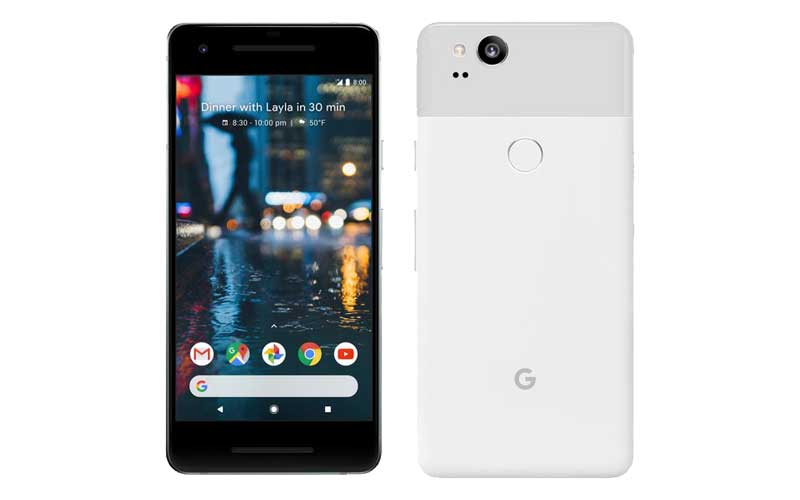 Earlier, a few Pixel 2 users reported hearing a clicking and high-pitched sounds from their smartphones. The users could hear high pitch frequency and a clicking sound from their devices. The problem did not resolve even after rebooting, opening the device in safe mode, airplane mode and even after factory resetting the device. The problem was acknowledged by the company and a fix was rolled out to turn off the NFC during calls, in the November security patch update.

To recall, several Apple iPhone 8 and iPhone 8 Plus users also reported clicking sound emitted by their phone when on a phone call. The issue was immediately acknowledged by the company and was resolved by rolling out an OS update after a few days. 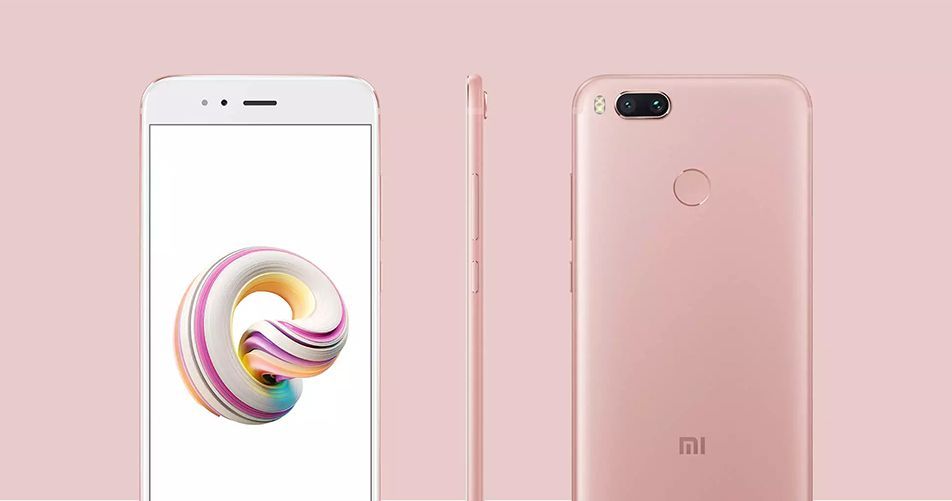 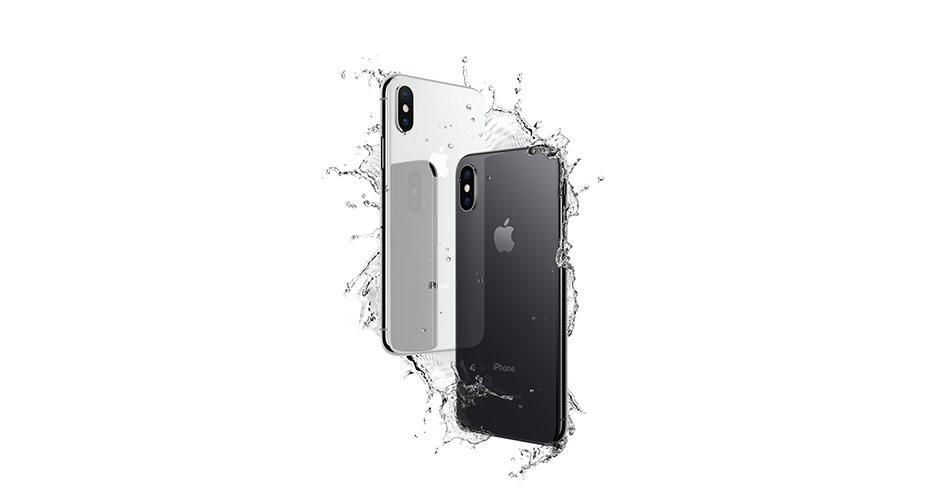