Hardcore fans are the real fans. They follow their favorites like in a cult. When it comes to smartphones, hardcore fans of Android and Apple are everywhere. Hence, the anticipation for a new phone is always on the mind. So what do you do when you get to know that the phone that gives you pure Android experience, the Google Pixel, and its line up may come out with a new one, i.e. the Pixel 3? Well, you get excited. Simple.

Currently, in the picture, the Pixel 2 and Pixel 2 XL are being adored by Android fans and hence its quite obvious that their successors are anticipated even more devotedly. Speculations about the Pixel 3 series started leaking somewhat recently and now there is another news that is, however, a long way from home, which is the set launch time for Google’s Pixel 3.

The biggest surprise that comes from the reports for Google’s unreleased Pixel 3 phones is that there are going to be three of them. With the expected Pixel 3 and the Pixel 3 XL, Google is probably working on a third new Pixel 3 phone. There are two sides to this news- good and bad. The good being that this third new Pixel phone is going to be a within the budget Android Go phone but the bad news is that the phone is only reportedly only envisioned for a few emerging markets and hence won’t be sold in the United States. It’s a yay for us living in the emerging market economy.

Google phone fans- you are excited to see how Google’s acqui-hire of HTC’s smartphone engineering team turns out this year right? Well, we have got news. In a first, Google’s Pixel 3 has been cited on the Android Open Source Project (AOSP) website’s issue tracker. AOSP citations are always important when it comes to a leak and what follows is more news regarding the Google’s phone obviously.

In a commit titled “Cherrypick ‘Add device config to decide which Auto Selection Network UI to use”, the Pixel 3 got spotted by a blogger from xda developers. The text from the comments entailed-

According to xda developers, not everyone cares that Google is updating its ‘scan networks’ feature in Android P. But a lot of Pixel adorers care about the Pixel 3 though and more rumors are soon going to roll out for sure.

Let’s see what’s in store in the near future especially for us living in the merging market economies!! 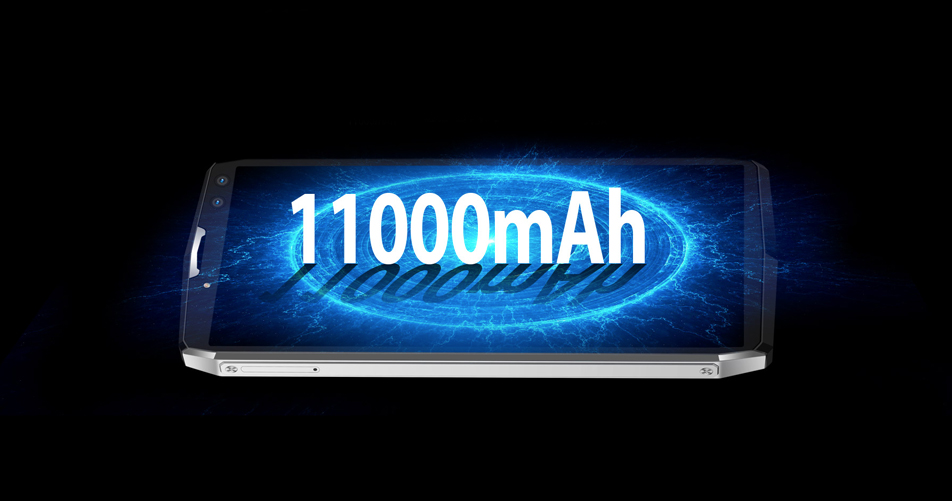 What’s More From Apple? New Rumors On The Curved iPhone