Google Play Protect will help to verify the Google apps that come pre-installed on devices of being authentic.

Google has consistently been working to improve the Android experience. It recently released the new iteration of the smartphone UI, Android 8 dubbed as ‘Android Oreo’. Continuing its effort, Google has now announced that it will begin to place its Play Protect logo on the devices. The search giant has been branding its Play Protect feature for Android devices since very long. Now, the certified devices from Google will be featuring Google Play logo on them.

The move is focused on making sure that users receive secure and stable experience on their Android device. Tthe move will also help to verify that the Google apps that come pre-installed on devices are authentic. Also, the apps installed from Google Play Store can work as intended.

A list of certified Android devices that are tested for security and performance and come pre-loaded with Google Apps, has also been released by the Android warden. 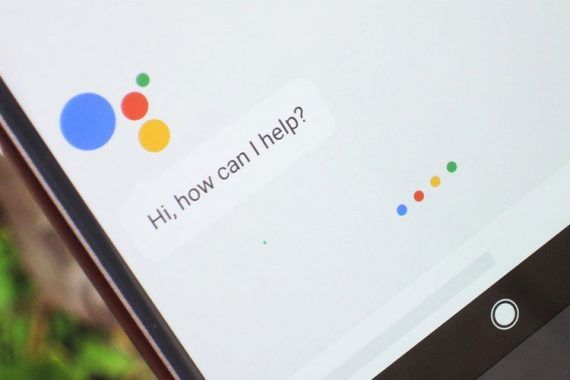 The move is aimed at providing baseline protection against privacy hacks, malware and more. “We work with manufacturers across the globe to run hundreds of compatibility tests that ensure devices adhere to the Android security and permissions model”, said Google on their blog. 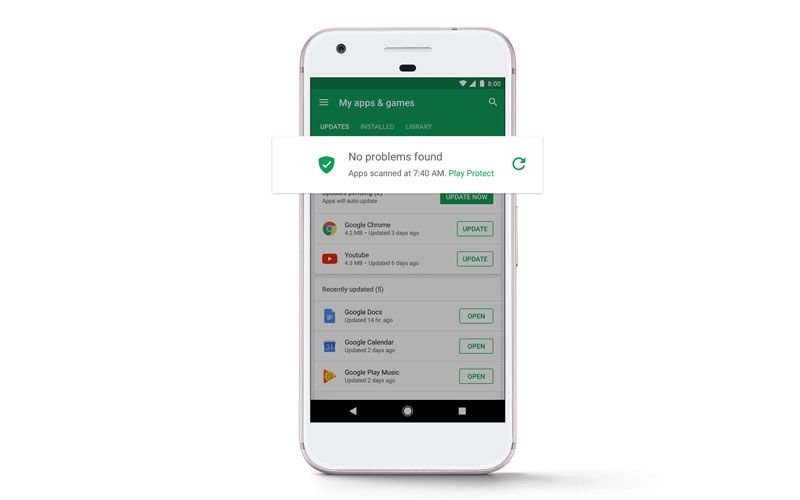 Google has urged users to ask for a certified device and to look for the Play Protect logo on the box, in order to make sure that the device you are going to buy comes with the benefits of certification and the additional layer security that Google Play Protect offers. 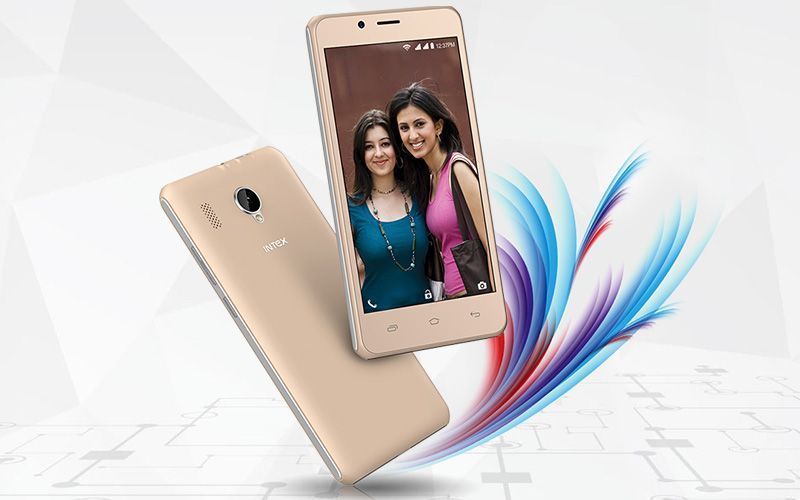 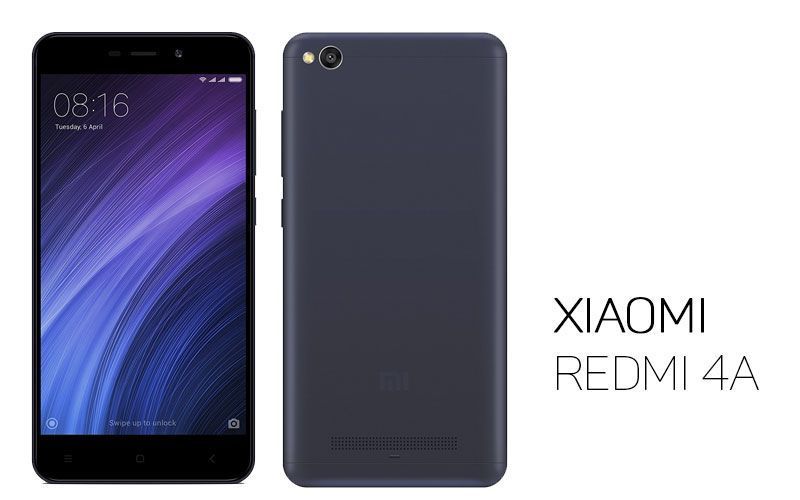