Trade-in program out for devices compatible with Project-FI.The program offers up to $165 off on devices like Pixel 2, Pixel Xl 2 etc.

For those users who are planning to get their hands on the upcoming Pixel 2, Pixel XL 2, Google Home mini, and new daydream view handsets compatible with Project Fi, we have a good news for your guys. Google has launched a trade-in program for devices having Project-Fi.

The Trade-in programs offer a USD 165 off on your order if you trade a qualifying Nexus device compatible with Project-fi. You can avail an additional discount of USD 50 of Project-Fi credit if you do a booking before October 5, 2017. 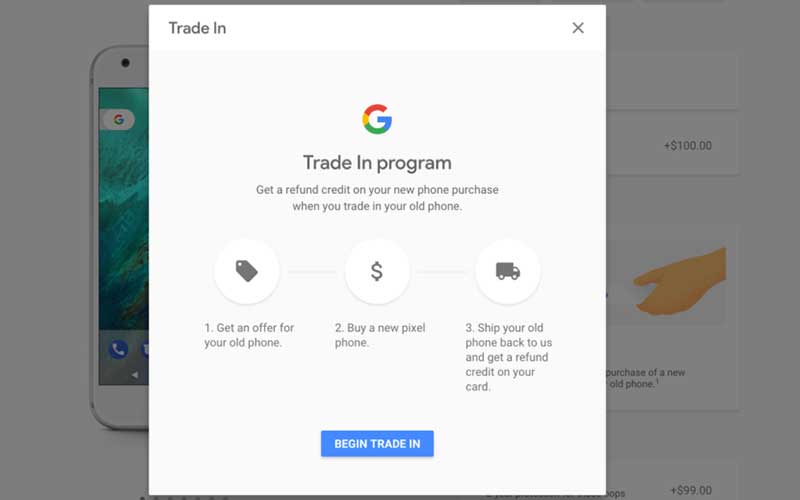 The Trade-in program is now active just ahead of the launch event of Google Pixel 2 and the offers are unbelievably low. However, it is still unknown whether this offer will be expanded to other users as well. According to an image obtained from Droid-life, it seems that the program will be rolled out on Google store soon. Looking at the image, it says,” The amount you’re credited depends on the model and condition of your phone.” 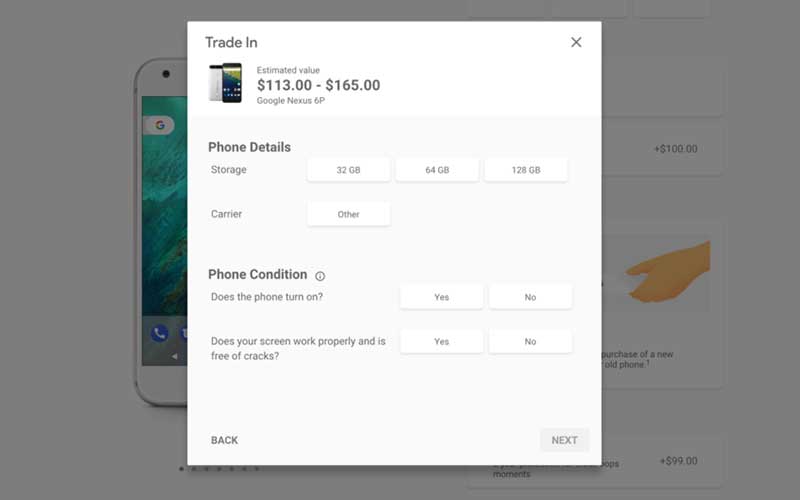 Another report from Google’s FAQ page stated that the company will tie up with Apto solutions and Hyla INC for running the program.You can send you Project Fi compatible device for trading within one month of purchase of your new smartphone. 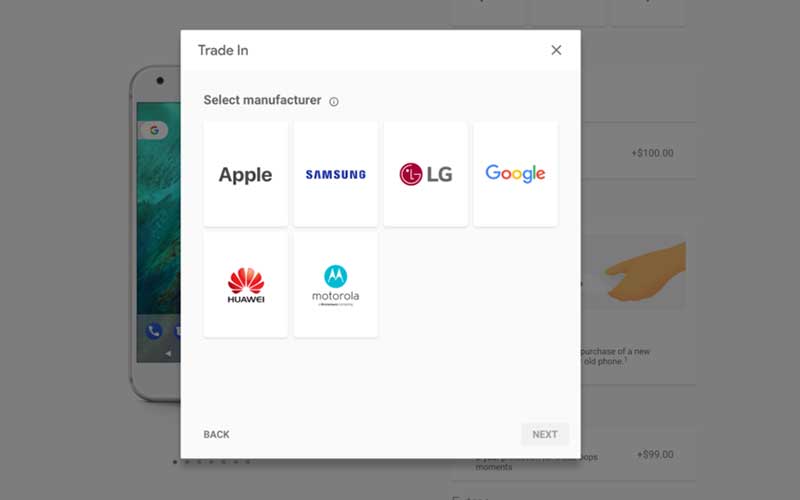 The most satisfying part of the deal is that Google will return you the old device if you claim that the initial price is higher than the final one. Otherwise, once you are satisfied with the final value, you can avail your credit as a service credit for using in Google store or a credit to your initial payment.

Even though the Trade-in offer is tempting, we will suggest you to try selling your old smartphone on eBay or Olx where you can get double the amount for the same device as compared to what the Trade-in program is offering. 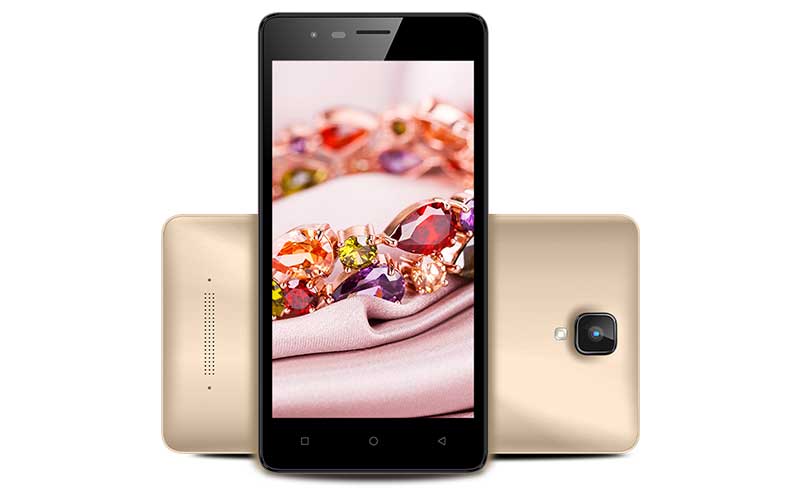 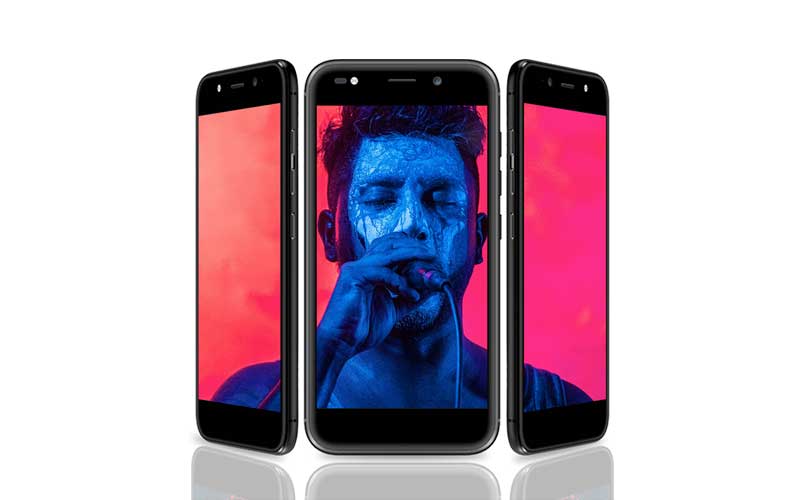