Huawei will be unveiling Huawei Mate 10 and Mate 10 Pro on October 16.

Huawei has teased its followers on Twitter by rolling out a teaser for Mate 10. The teaser clearly conveys that the Mate 10 will be offered with a long-lasting battery backup of 4,000mAh. The Mate 10 will be the flagship model of the brand and will be introduced with features that most Android flagships offer today.

The teaser video is a reminder that Huawei is due to introduce its premium smartphone for this year. The Mate 10 will be launched on October 16, as revealed in the teaser.

When asked about the new iPhone, CEO Richard Yu said in an interview that, “We will have an even more powerful product.” He also added, “The Mate 10, which has much longer battery life with a 6-inch full-screen display, quicker charging speed, better-photographing capability, and many other features will help us compete with Apple.” The Huawei Mate 10 is going to be unveiled in the next 10 days, but from the leaks in the market, we have a pretty good idea as to what to expect from this smartphone.

The Huawei Mate 10 will be available in two models, Mate 10 Lite and Mate 10 Pro. It may come featured with edge-to-edge Quad HD (2560 x 1440 pixels) display with an aspect ratio of 18:9. This flagship from the brand will be fitted with Huawei’s eight-core Kirin 970 chip, 12-core GPU, and NPU. The GPU and NPU are used to enhance the artificial intelligence of the smartphone. This will surely the brand’s flagship a plus point. 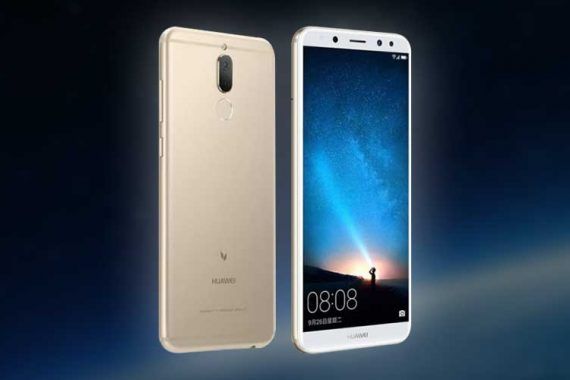 Huawei Mate 10 Lite May Have Launched In China As Maimang 6: Rumors

Coming to the camera, the Mate 10 will feature dual rear cameras – one will be of 16MP and other will be of 23MP. While on the front of the phone, there will be a 12MP camera.

Huawei’s always been known for its stylish smartphones in the market as can be clearly seen in their P-series. But now after trolling various official leaks on social media, let’s see whether the Mate 10 will be able to make a strong grip in the premium smartphone segment or not. 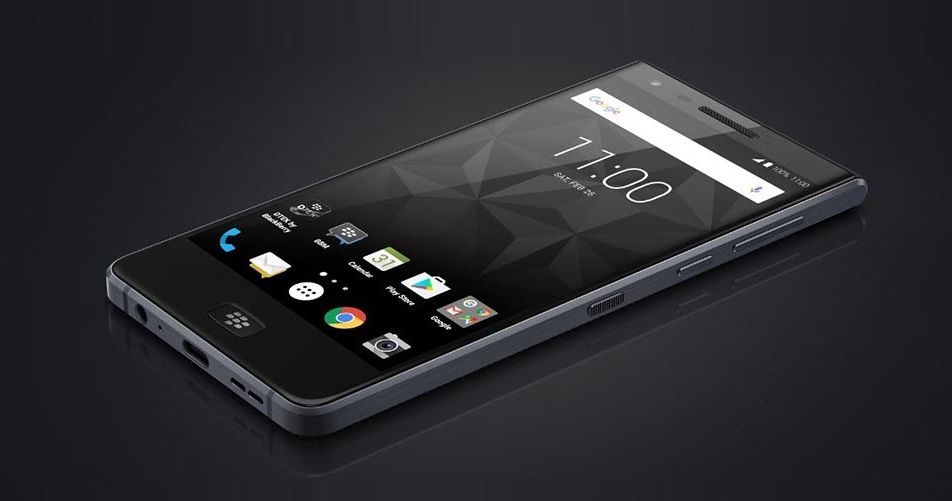 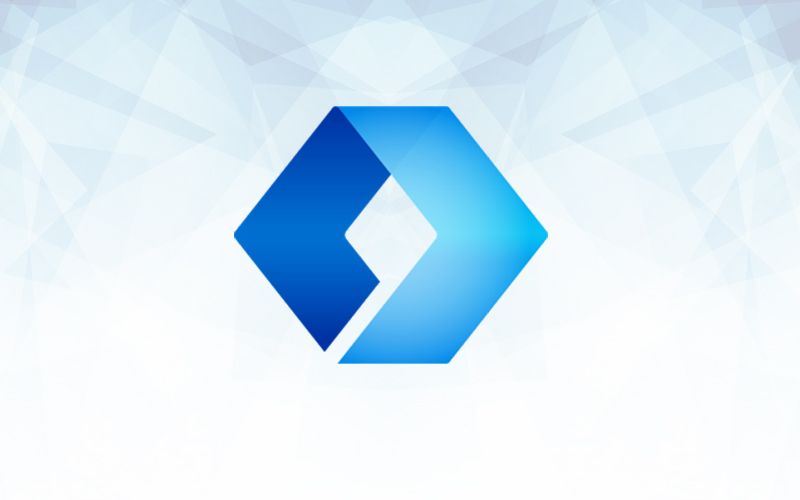