Karbonn launched yet another budget 4G VoLTE offering, the Karbonn K9 Music 4G in India on Thursday. The phone is priced at just Rs 4,990 and comes with dual speakers and a three months of subscription to Saavn Pro with every purchase. The phone is offered in two colour variants – Blue and Champagne. 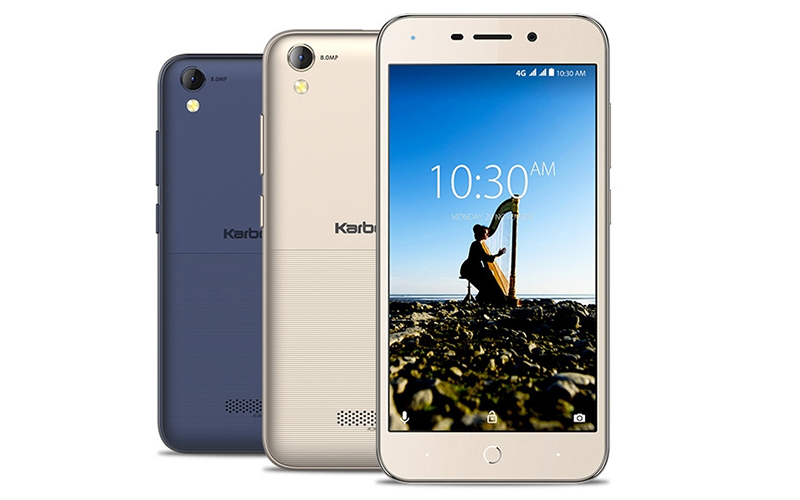 The Karbonn K9 Music 4G features a 5-inch FWVGA display with a screen resolution of 480 x 854 pixels. It is powered by a 1.3GHz quad-core processor that is coupled with 1GB of RAM. The phone runs on Android 7.0 Nougat out of the box and offers an internal storage of 16GB that can further be expanded up to 128GB via microSD card.

Karbonn A1 Indian, A41 Power Launched In Partnership With Airtel 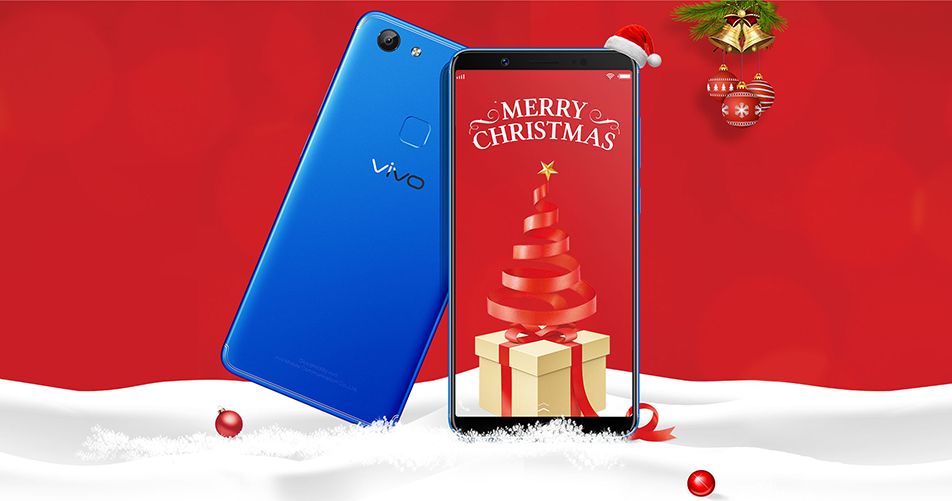 5G Specifications Approved; But When Can We Expect It? 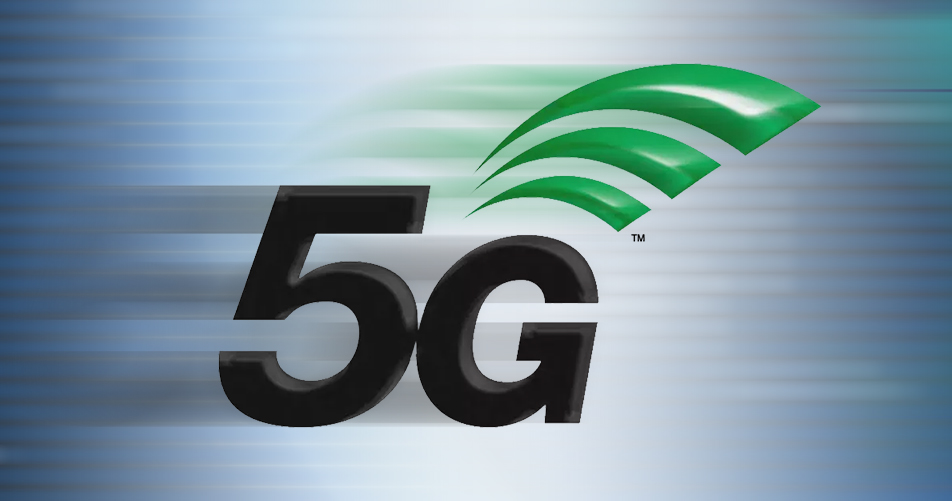