LG V30 To Offer Audio “Unseen In An Smartphone Before”

The LG V30 will feature Advanced Hi-Fi Quad DAC and is expected to launch on August 31.

LG is about to offer something “unseen in a smartphone before”, teasing the audio capabilities of its upcoming flagship device, LG V30. The company informed that the device will feature a 32-bit Advanced Hi-Fi Quad DAC, which offers more customisable audio options compared to its predecessor LG V20, which comes with Hi-Fi Quad DAC. 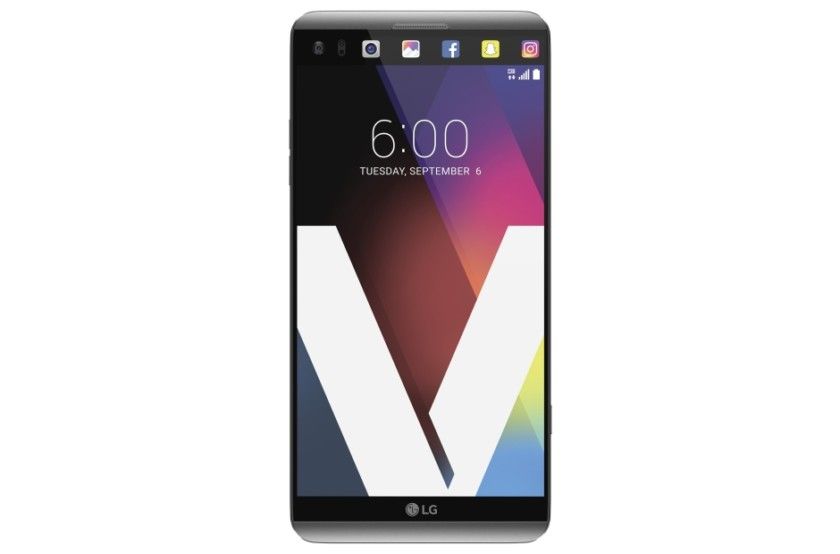 While we have seen advancements in the display and optics of the smartphones these days – with bezel fighting for its existence – and dual camera setup with is making its place at the back of every upcoming flagship devices, LG has been working on something which no other smartphone manufacturer offers.

The South Korean giant will provide a customisable sound experience that is easy to use in its new flagship device. The company informs that the LG V30 will feature 32-bit Advanced Hi-Fi Quad DAC powered by ESS Technology’s SABRE ES9218P, which builds upon LG V20’s Hi-Fi Quad DAC introduced last year. 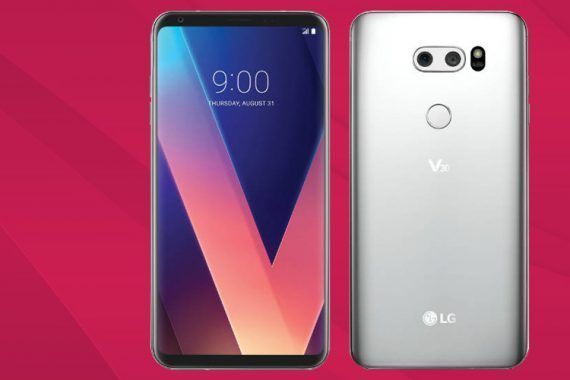 The new Advanced Quad DAC feature will offer digital filters and sound preset. The company claims that it has been able to cut the distortion down to 0.0002 per cent along with wider audio paths, allowing the device to process more audio data without lag and with greater accuracy.

Also, the device features the facility of high-resolution audio streaming and HD Audio Recorder is capable of using the audio receiver simultaneously as a microphone. This will allow the device to record both loud and quiet sounds with great clarity.

As far as sound presets are concerned, the company claims that its engineers have studied the characteristics of popular tones and have identified the best combination of sounds to create four optimal pre-programmed settings including enhanced, detailed, live and bass. Bass will ostensibly amplify the frequencies at low-end, while Live will emulate the sound of being in a physical location. The function of detailed and enhanced are not clear, but as the names suggest, they will cut or boost the frequency to improve the overall experience. 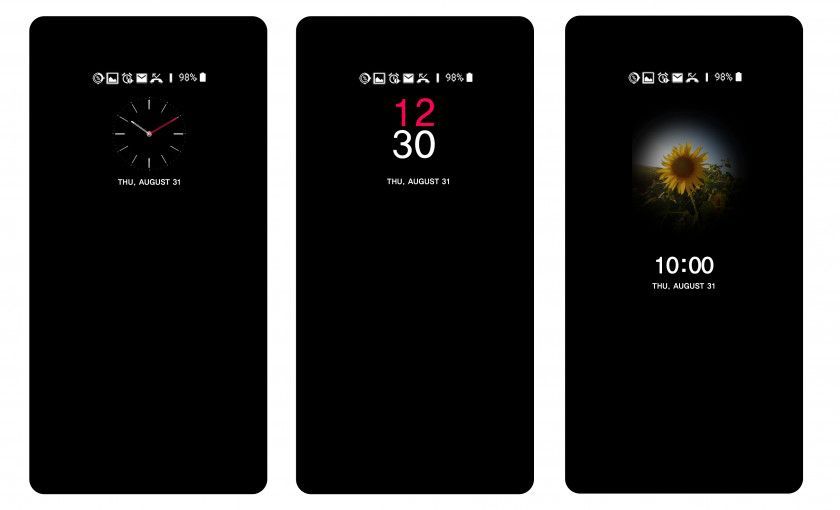 The company also informs that it will continue its partnership with the B&O PLAY, and the LG V30, similar to its predecessor will come bundled with B&O PLAY headphones.

The LG V30 is expected to be unveiled on August 31. However, to official statement has been made by the company regarding launch of the phone. 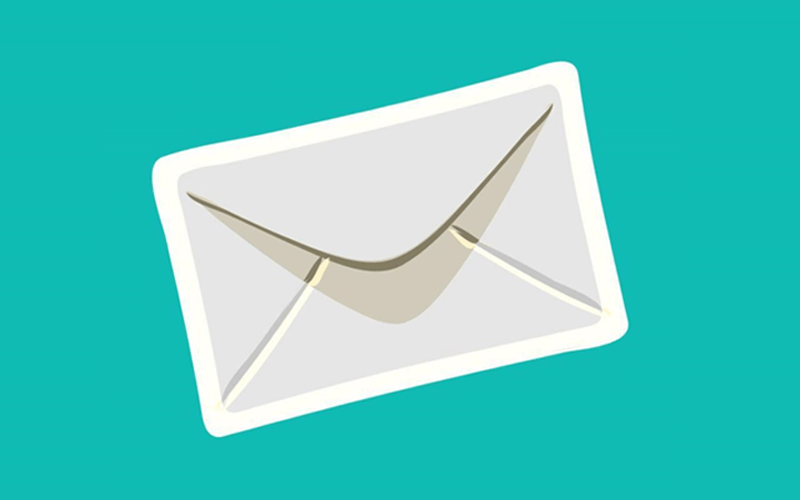 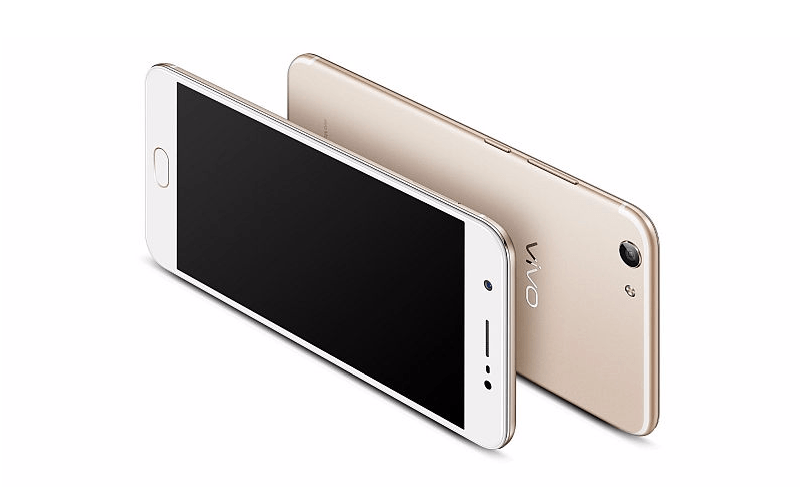