LG G7 will feature an 18:9 display with thin bezels on top and bottom, while non-existent bezels on sides.

LG was recently in news as it reportedly said that it will ditching G series brand name for upcoming flagship smartphones. However, the reports claim that upcoming flagship smartphone from the company may be named LG G7. The phone is expected to be launched at MWC 2018 and a render of the phone has been leaked showing front design. The image reveals that the LG G7 will come with very thin bezels on top and non-existing bezels on sides.

The LG G7 seems to house a Full Vision 18:9 display with a very high screen to body ratio. The image indicates presence of dual camera setup on the front sitting on the left of the earpiece. There are only two buttons seen lying on the sides which are possibly volume rockers while there is no sign of a power button.

The Lg G7 will most probably be powered by Qualcomm Snapdragon 845 SoC coupled with Adreno 630 GPU. There are some reports that suggest that it may come with last year’s Snapdragon 835 SoC. 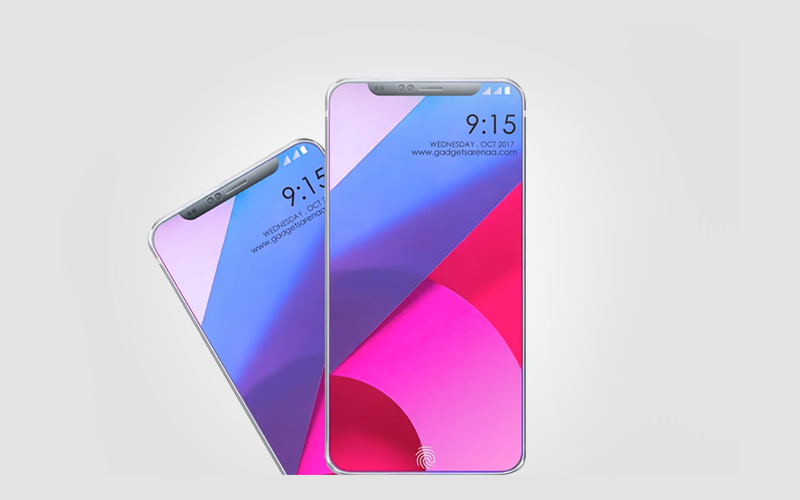 There were reports earlier that LG could bring long-planned mobile payment app, the LG Wallet to their 2018 flagship smartphone. There is also going to be an Iris scanner for unlocking the device and also protect sensitive information and for other authentications.

The launch of LG G7 has not been confirmed by the South Korean giant yet but reports have it that it may be unveiled during MWC 2018. The phone may also get launched in March this and get shippings started by April this year. 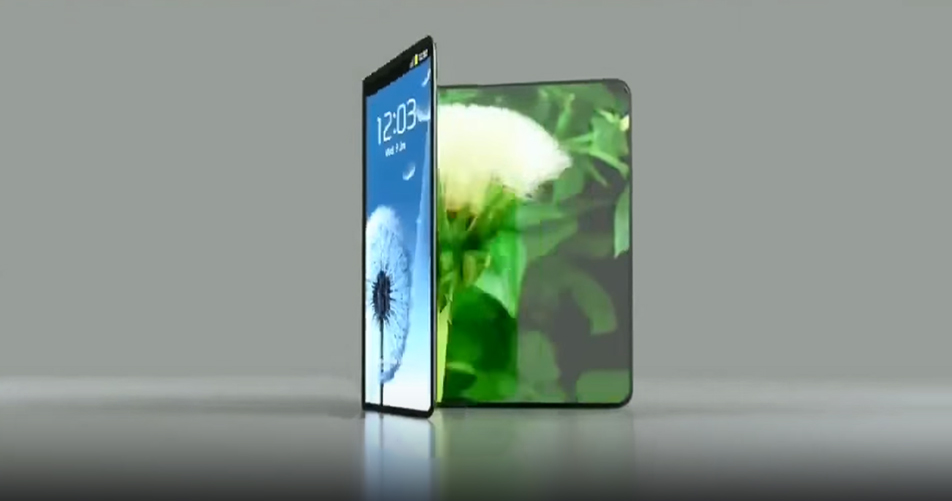 Micromax Bharat Go To Launch In A Week Or Two 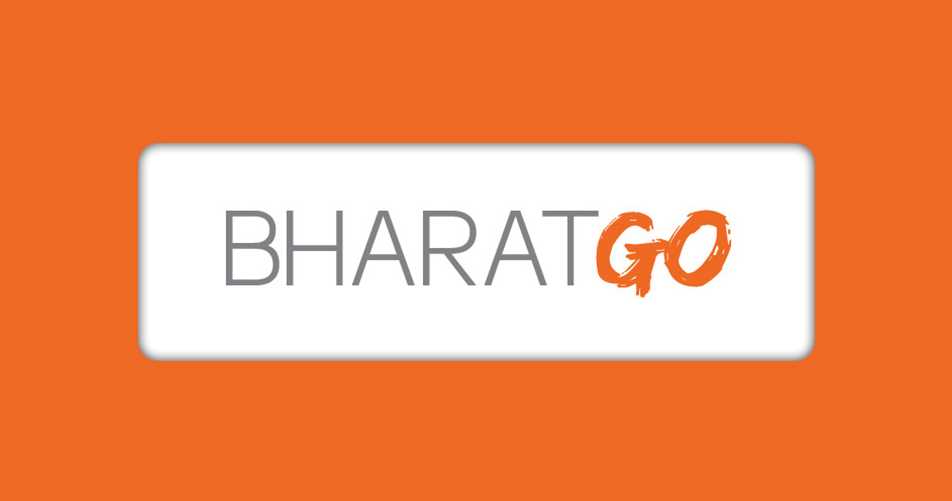