LG has recently confirmed that the company is not going to launch more products this year. The company has decided to launch smartphones on demand including the launch of the flagship is on hold. Given that, LG has silently introduced a mid-new range smartphone on its home turf. The latest product of LG, the LG X4+ has been priced at $280 (roughly Rs 17,900).

The LG X4+ is offering decent features which may not look very impressive to the users. The smartphone has a 5.3 inch IPS display with HD resolution. Reportedly, the rear portion of phone contained aluminum and the device supporting Qualcomm Snapdragon 425 processor as well. this amazing processor provides power efficient computing and makes the camera of remarkable quality. The device is teamed up with 2GB of RAM and 32GB of expandable storage space.

Where optics front is concerned, the LG X4+ provide a 13-megapixel and rear-facing camera. Whereas the front camera consists of 5 megapixels. The device is powered by 3000mah battery, capable of last long for hours considering phone’s small display.

The best feature of the phone is android 7.0 Nougat and also exists a rear-mounted fingerprint scanner.Besides, LG X4+ provide a HI-FI DAC for a good sound quality. One more important feature of the handset is that it is powered by LG pay. LG pay is a type of mobile payment that let users make payment using compatible phones. 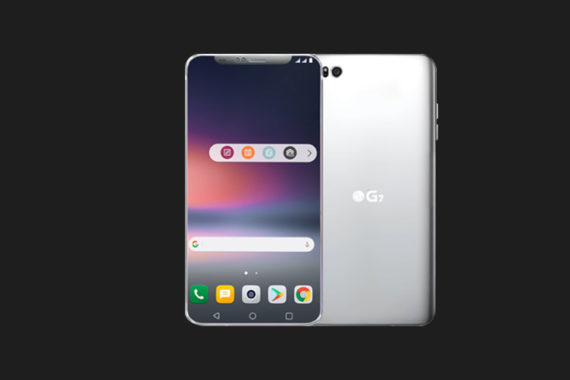 The smartphone also carries MIL-STD 810G rating and it is certified in six categories that include impact, vibration, high temperature, low temperature, thermal shock. And humidity. For now, no information has been revealed if the device is globally available for sale. However, it may not reach other markets.

According to report, two more products LG G7 may come late in the market. Reportedly, the smartphone has a unique built. But it won” be available until April ar June. That means, like every year, LG fans will not be able to buy the LG’s flagship smartphone. 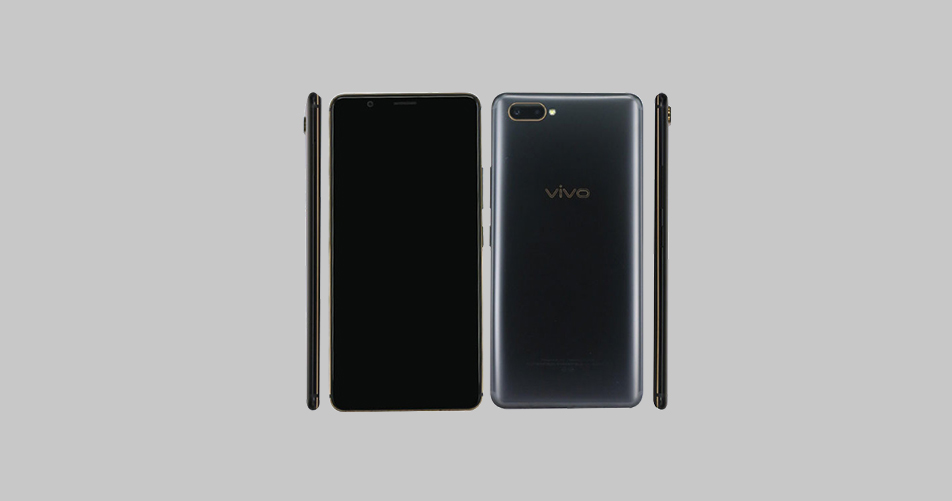 Vivo X20 Plus UD New Renders Leaked; Might Get Launched On January, 25 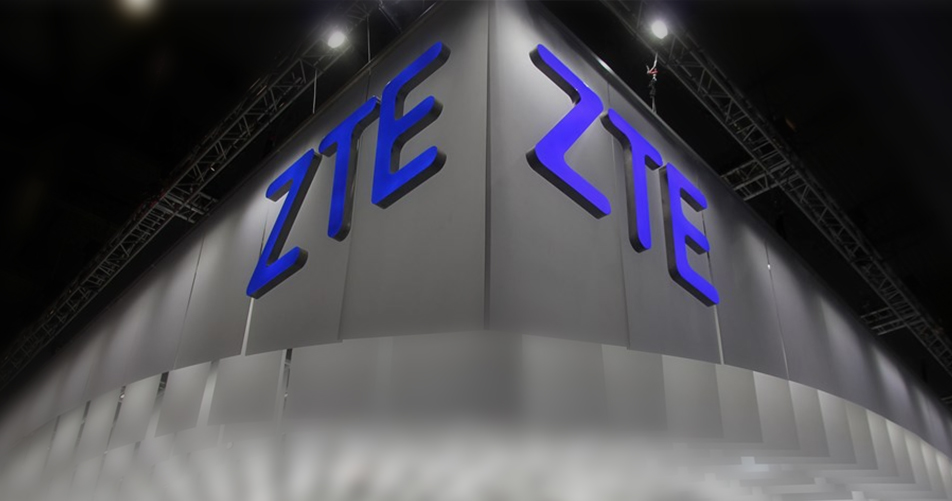