The device comes with 6GB of RAM and runs on Android 8.0 Oreo.

The Lenovo owned Motorola has unveiled its new Moto X4. This new variant runs on Android 8.0 Oreo out of the box and carries memory configuration of 6GB of RAM. Its 4GB RAM variant Moto X4 has been already available in the Indian market at a price tag of Rs. 22,999. There are two color options in which this device is available and they are Super Black and Sterling Blue. This device goes on sale online via Flipkart and is Flipkart exclusive. It is not the first time that Motorola and Flipkart are coming together and so one can say that the newly launched smartphone Moto X4 6GB variant will not be going for sale through local retailers. 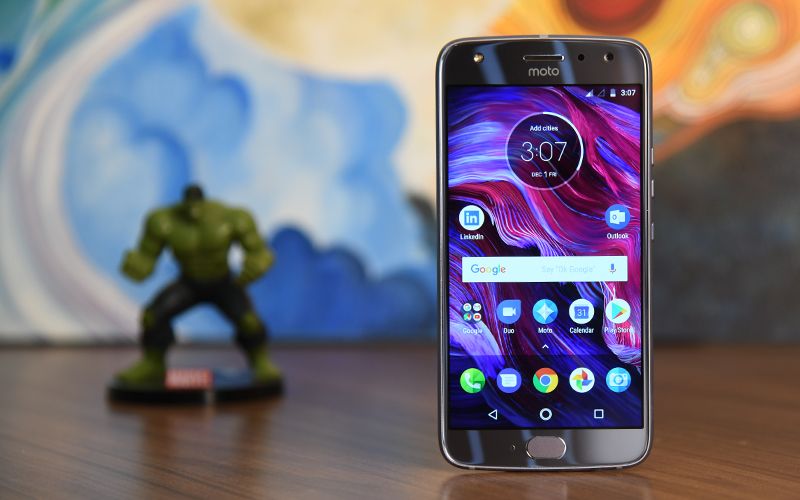 As aforementioned, the new variant of Moto X4 runs on Android 8.0 Oreo will also be accompanied by Project Treble. This is Google’s reworked OS framework, which can upgrade monthly security patches much easier and faster for OEMs. Although, Google doesn’t provide Project Treble support for those handsets that embrace Android 8.0 Oreo update after their launch. Nonetheless, with the help of Google’s Android guidelines, this time Moto X4 may take advantage of the Project Treble. As of now, one cannot say with confirmation, whether Motorola will be introducing this functionality to the other Moto X4 variants, as now the new 6GB India-exclusive Moto X4 variant is set to carry this feature. 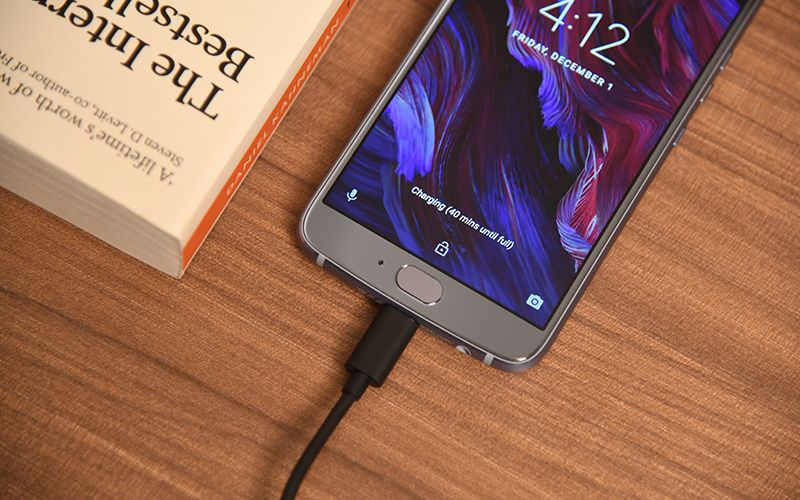 If users are expecting any other changes in the latest variant of Moto X4, then they might get disheartened, as there is nothing new that could make this model challenge its counterparts. However, this Moto X4 smartphone is considered as one of the best Android smartphones in the mid-range since it’s released in 2017 and the extra GB RAM is only adding more to the device. Strikingly, Motorola may make way for this device in China as it is one of the ultra-competitive markets. Only time will show how much this latest variant is able to woo users in India, as MWC, 2018 tech event is nearing and it is expected that some good options might get unraveled. 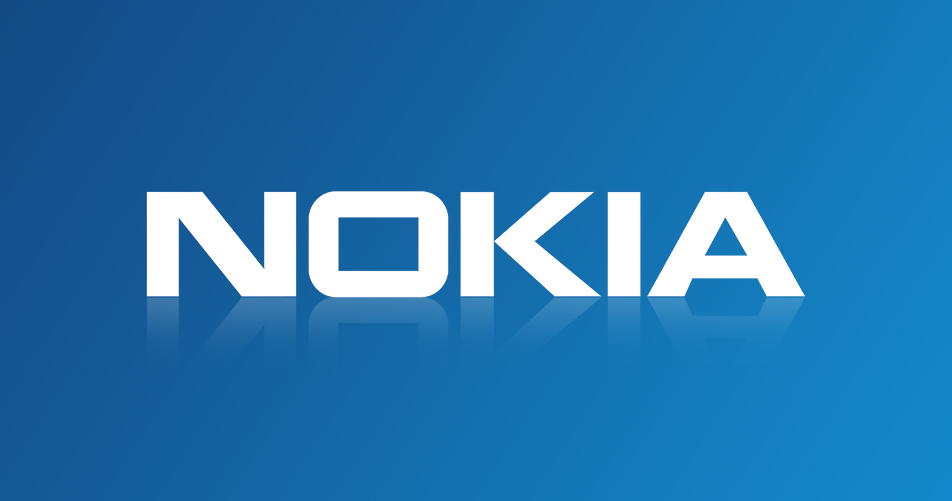 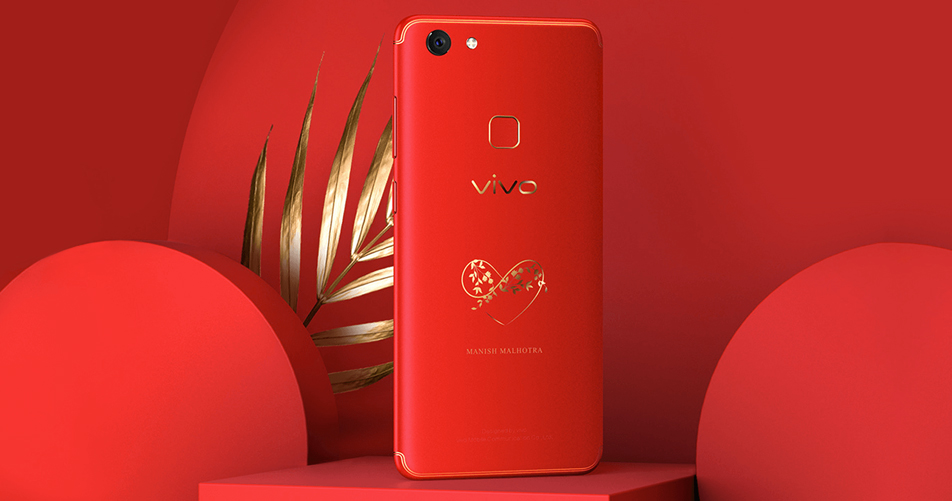