Since the days of 3310 in India, Nokia has been a synonym to high-quality durability. But, now, as we know that HMD Global has bought the rights of Nokia’s phone division, will Nokia phones offer the same intensity when it comes to built quality? The answer lies in affirmation to a great extent, as the budget Nokia 3 smartphone undergoes a bend, scratch and fire test, and ‘survives’ for the most part.

Launched in India for INR 9,499, the budget phone Nokia 3 goes through some tough tests conducted by a YouTube channel, JerryRigEverything, and voila, it battles its way out like a fighter.

In the video, HMD Global’s Nokia 3 goes through three different tests namely scratch test, fire test and bend test. Starting with the scratch test, it survives longer than the expected. Though Nokia 3 comes with an unnamed version of Corning Gorilla glass, on the Mohs scale the display of smartphone survives till level 6 on a scale of 10 levels with 10 being rated as the hardest to scratch.

The front glass successfully shields the camera and capacitive buttons leaving them unscratched. The rear which is made of plastic, including the camera lens gets scratched easily. Moreover, the sides and bottom too are prone to scratches, as they are also plastic finished.

At #2 comes the burn test, wherein Nokia 3 turns the screen black, however, recovers sooner than expected. The YouTube channel owner states that the screen went black within 10 seconds of fire contact. Finally, the Nokia 3 smartphone had to go through the bend test, which was again outlived by the Nokia device. The budget phone was bent from both sides leaving the body intact.

HMD Global’s Nokia 3 device comes packed with a polycarbonate cover at the back with a slim body and narrow bezel, which makes it look compact and makes it easy to grip in one’s hand.

The premium looking metal frame that flows along the sides of the phone adds to the beauty of the smartphone. At a budget price point of INR 9,499, the company has placed Nokia 3 very competitively in a market that is spearheaded by Xiaomi. Chinese smartphone maker’s Redmi Note 4 and Redmi 4 are its best sellers in the ongoing quarter dethroning Samsung Galaxy J2 from the apex position. 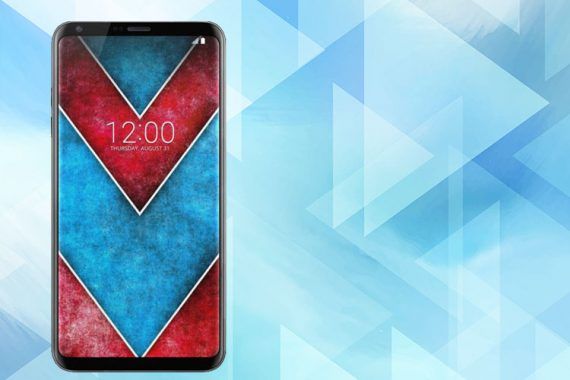 LG V30 To Offer Audio "Unseen In An Smartphone Before"

When it comes to specs, the Nokia 3 is presented with a 5-inch HD screen and sports a quad-core MediaTek MT6737 processor with 2GB RAM. It features 8MP camera on the front and back along with a 2,650mAh battery. 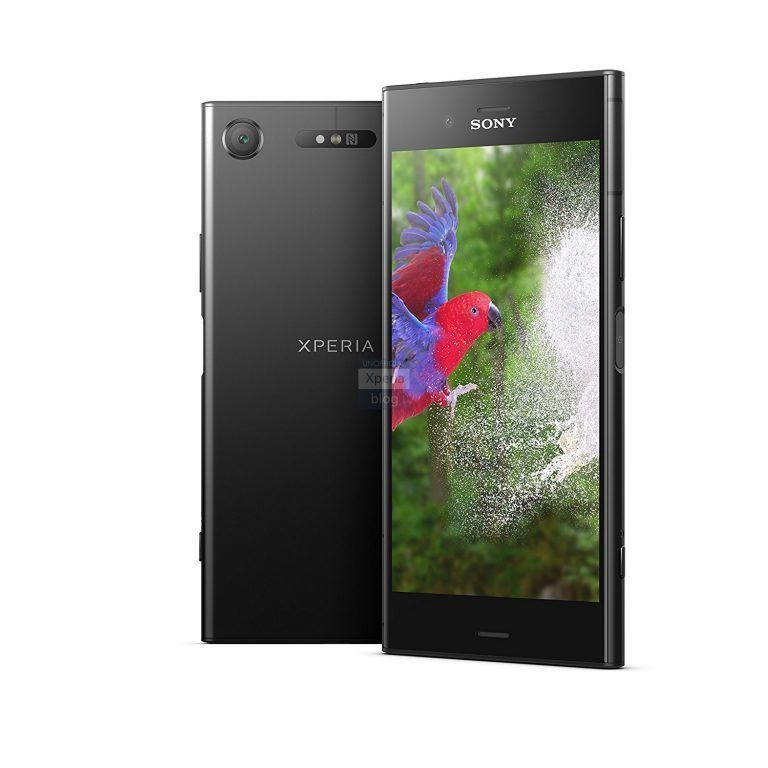 Much Awaited Moto G5S Plus Will Hit The Indian Market Tomorrow 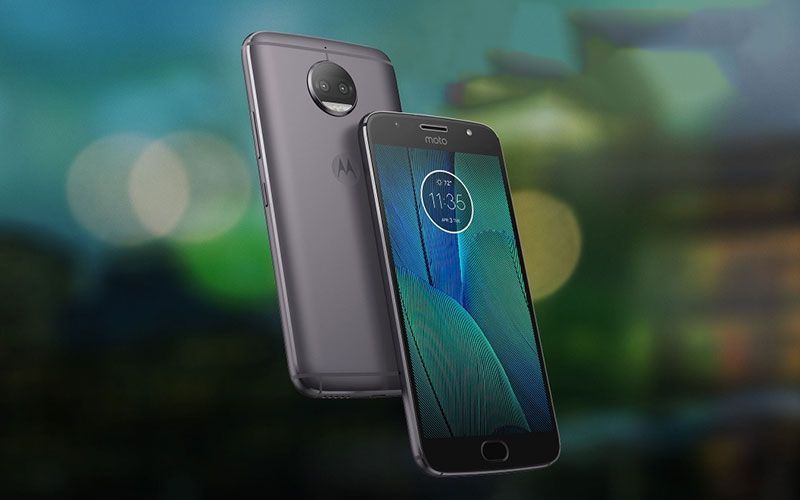