HMD Global has joined hands with China Mobile to make the Nokia 3310 4G available in China.

HMD Global owned Nokia has now launched the Nokia 3310 4G variant in China, weeks after getting TENAA certification. Back in May, 2017 the 2G model of the handset Nokia 3310 was released in India and now stealthily the Finnish company has listed the Nokia 3310 4G on the official Nokia website, after coming together with China Mobile to make the new 4G variant available in China. Furthermore, the device comes in Fresh Blue and Deep Black color options. 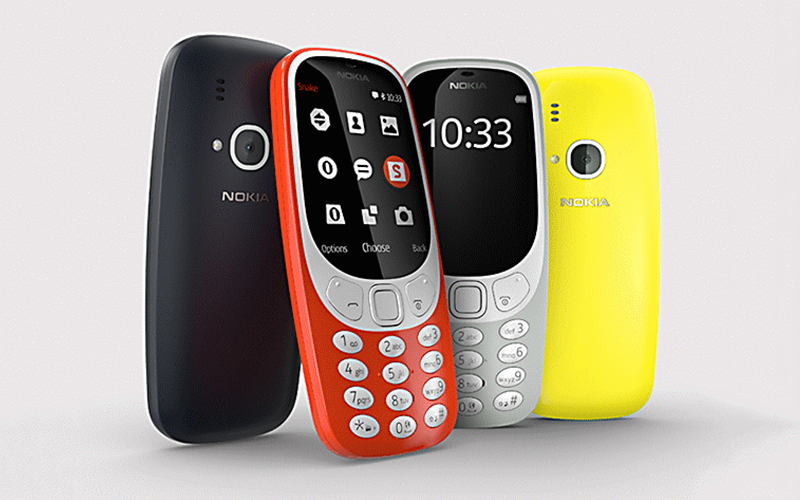 The Nokia 3310 4G variant is accompanied with YunOS, which has been built by China’s Alibaba and is a forked Android version. If one may recall, the 2G and the 3G models ran Nokia Series 30+ Operating System and Java-based Feature Operating System, respectively. Preloaded with MP3 player, the handset sports a 2.4-inch QVGA color display with screen resolution of 240×320 pixels. Nokia Power User, which has reported this China launch of the Nokia 3310 4G also highlights the memory configuration of the handset. It is interesting to note that the 4G variant of the Nokia 3310 comes with 256MB of RAM and 512MB of internal memory capacity, which is expandable up to 64GB via microSD card, while the 2G model had only 16MB storage capacity. 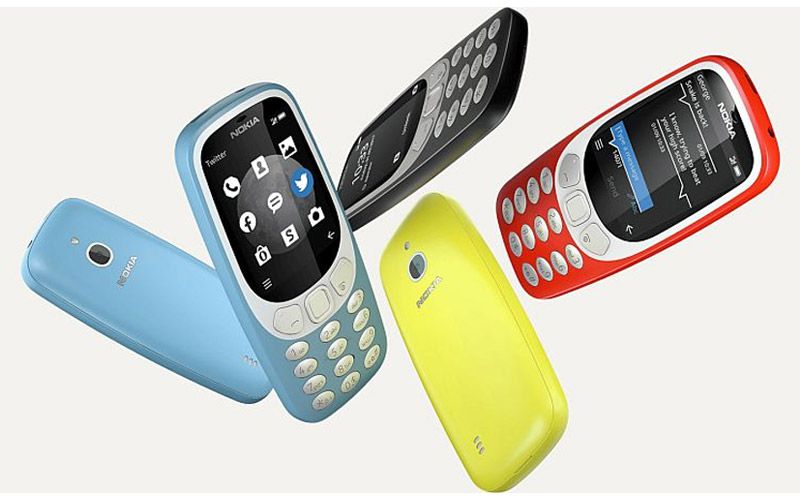 On the photography end, the handset house a 2-megapixel rear camera sensor with an LED flash and is supported by a 1200mAh battery, which can deliver around five hours of talk time on a 4G VoLTE network. The phone can also offer on a single charge about 16 hours of music playback. In terms of connectivity, the device includes 4G VoLTE, a 3.5mm headphone jack, Bluetooth v4.0, Wi-Fi 802.11 b/g/n and Micro-USB. As far as the price and the global availability of the latest Nokia 3310 model is concerned, nothing much is known now and it is expected to be announced in Barcelona, Spain, at Mobile World Congress (MWC) 2018 between February, 26 to March 1. 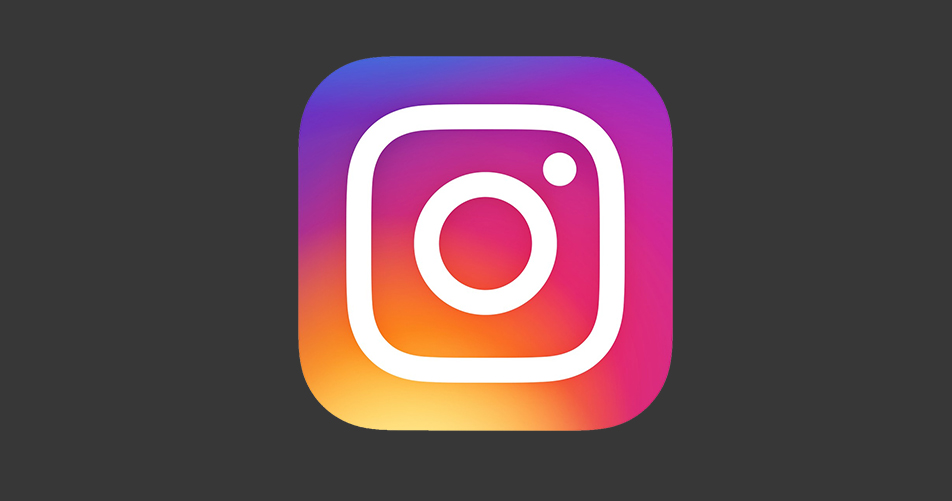 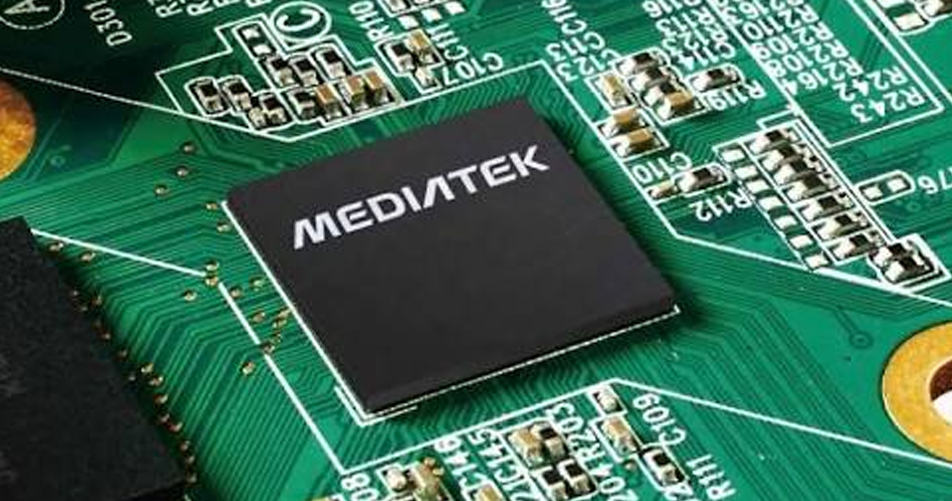