At least two smartphones are expected to be launched in the Nokia X series on April 27th by HMD Global. The models of the new smartphones and the launch dates have already been leaked online previously. As of now, the renders and specifications of Nokia X6, one of the new model variants, have also surfaced the net. According to the information from the latest leaked news, this phone will come with a back panel quite identical to the Nokia 7 Plus, and also a notch similar to an iPhone X. 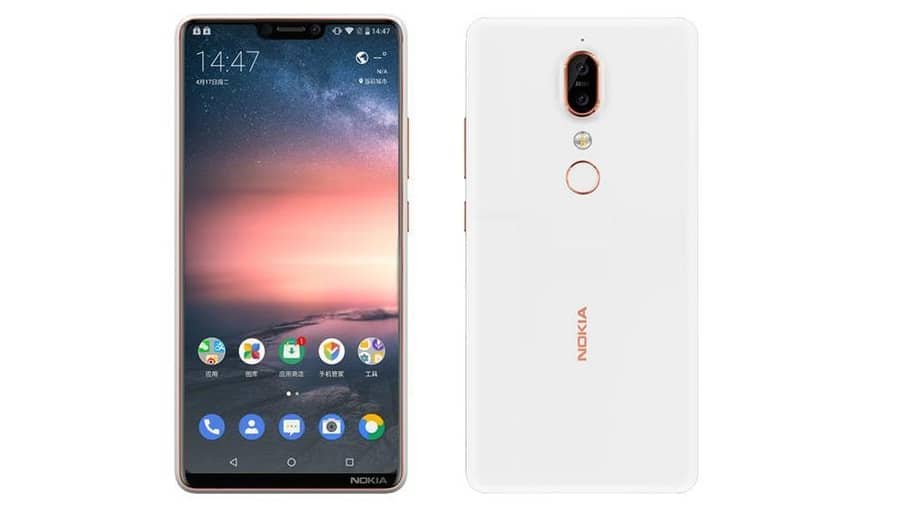 According to a post released on a Chinese microblogging site called Weibo, this phone will comprise an aspect ratio of 19:9 along with a 5.8 inch full HD+ 1080×2280 pixels display. There is a tiny chin at the bottom of the device with the Nokia logo along with an almost bezel-less screen. As told before, due to the placement of copper accents and dual cameras, the back panel is similar to the Nokia 7 Plus. However, the LED flash will be just underneath the camera in the Nokia X6.

It is rumored that there will be two processor variants available in this smartphone- MediaTek P60 processor and the Snapdragon 636 SoC. There are also two variants for storage purposes- 4GB RAM with 64GB inbuilt storage and the 6GB RAM with 128GB inbuilt storage. While taking a look at the optical features, this device will be featuring a setup of a dual camera with a 12-megapixel lens from Carl Zeiss. The smartphone will run on Android 8.1 Oreo version and the device also has a fingerprint scanner. 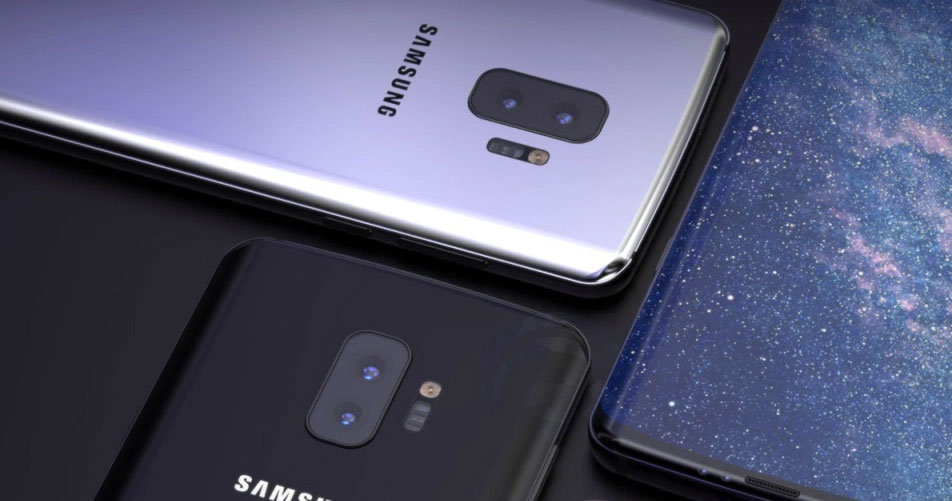 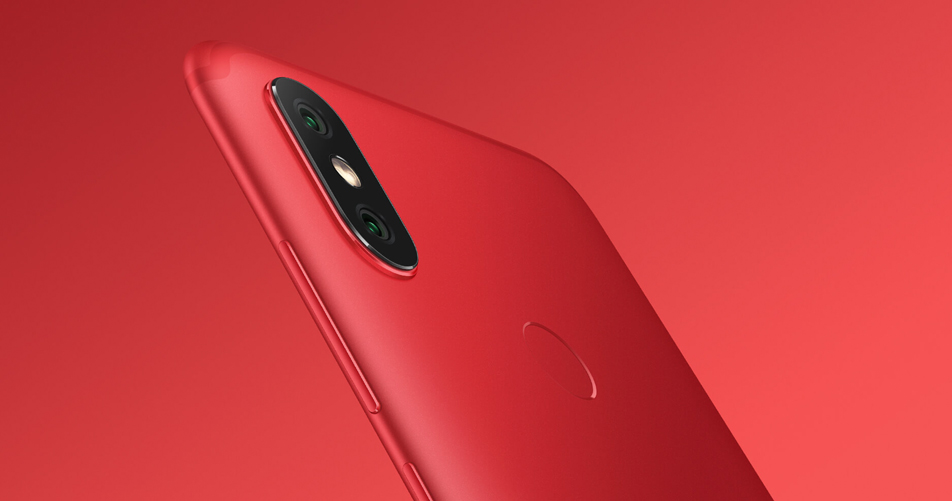