Nubia is a power-packed smartphone that is powered by Snapdragon 835 SoC coupled with Adreno 540 GPU.

ZTE-owned nubia launched its much anticipated four camera smartphone, nubia Z17s today at a press event in Beijing, China. The phone also features a bezel-less full-screen display and is expected to be priced at Rs 25,000 in India. Nubia Z17s will launch in October 2017 in India. The ZTE nubia Z17s comes in multiple colour variants like Black and Gold which are also priced the same.

The company announced the device as a top of the te line smartphone providing the ultimate software and hardware marriage at a mouth-watering price. 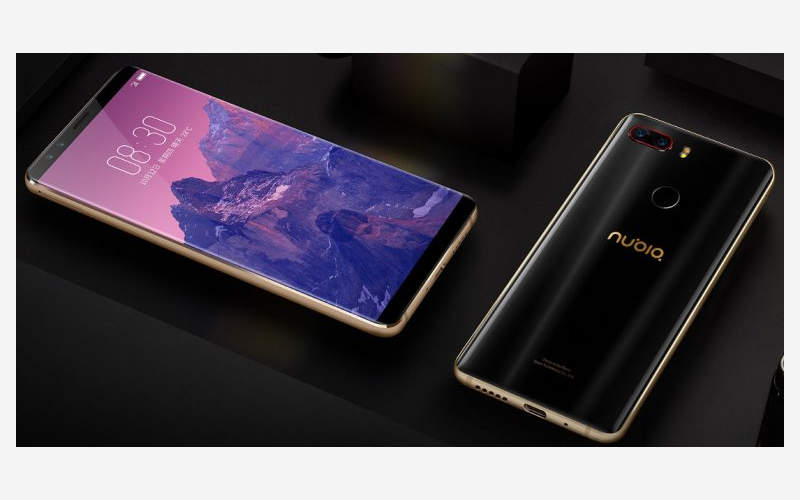 It features a 5.73-inch display with a screen resolution of 1080 x 2040 pixels. The screen has a pixel density is of 403ppi and an aspect ratio of 17:9. The display also sports a DCI-P3 wide colour gamut, with a colour saturation of 96 percent.

The screen is protected by Gorilla Glass 4 and to make the screen bigger without adding extra size to the device the company’s trademark red-circled home button has been removed.

The nubia Z17s has been powered by Qualcomm’s latest Snapdragon 835 Octa-core processor clocked at 2.45GHz that powers most of the recent flagships from different OEMS. It is coupled with Adreno 540 GPU for ultimate gaming and video experience. The comes in two variants – 6GB RAM/64GB internal storage and 8GB RAM/128GB internal storage.

The biggest highlight of the smartphone is that it sports four cameras – two at the back and two on the front. The dual camera setup on the rear includes one 12-megapixel primary camera and a 23-megapixel auxiliary camera. It has an aperture of f/1.8, 1.4-micron pixels and 6P optical lens. The camera lens comes with a layer of sapphire protection lens. 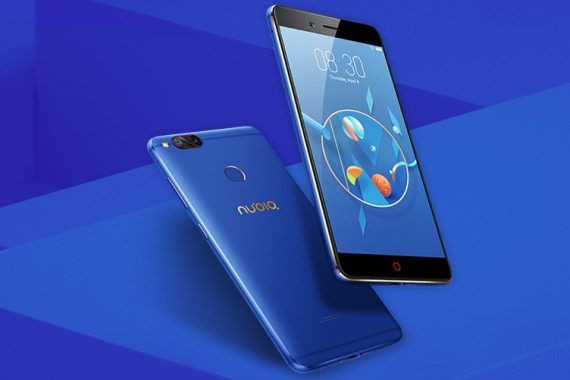 On the front, there is a dual 5-megapixel camera setup with an 80-degrees wide angle lens and an aperture of f/2.2. The camera setup supports background blur and beauty mode along with multi-effect filter.

Talking about the connectivity, there is 4G LTE support along with Wi-Fi 802.11, Bluetooth, NFC and GPS. There is a USB Type-C port on the device for charging and has ditched 3.5mm audio jack.

All of this is backed by a 3,100mAh battery that supports fast charging technology. The battery seems to be smaller on paper but the company claims that it can last for up to one and a half day as it is optimized by NeoPower 3.0.

With the advanced hardware and software marriage, the nubia Z17s is a power-packed device at a very pocket-friendly price of around Rs 25,000. 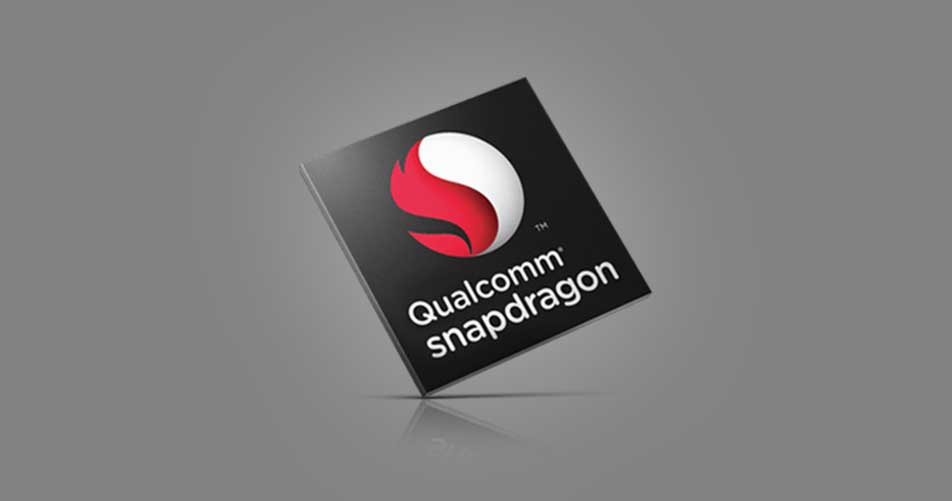 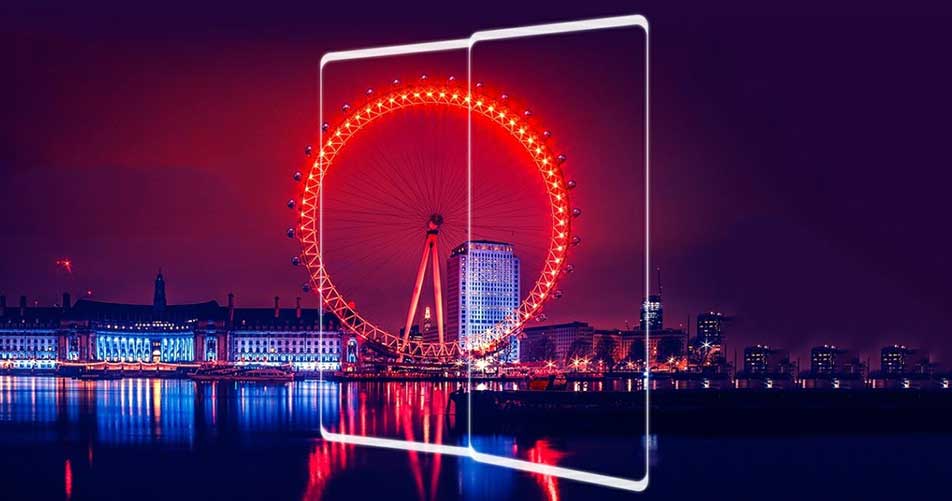