As per GizmoChina, OnePlus is expected to launch the OnePlus 5T in November

There have been a lot of fuzz in the smartphone industry about OnePlus ditching the ‘T’ variant of the OnePlus 5 and launching the OnePlus 6 early. Recent rumors, however, point to a different story. As per a report by GizmoChina, OnePlus would be launching the OnePlus 5T as early as November. This makes sense and the 3T was also launched exactly after the launch of OnePlus 3. 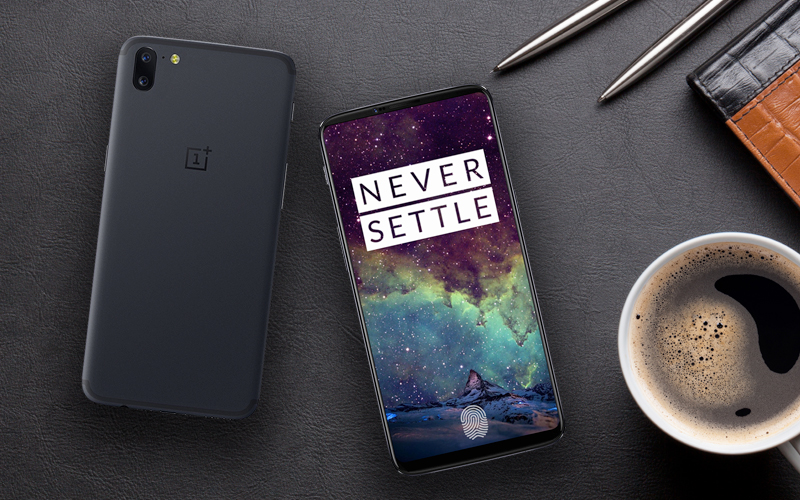 As per the report, the OnePlus 5T would not only get the processor upgrade (as was the case with the OnePlus 3T) but also an overall design change too.

According to GizmChina, the OnePlus 5T have a 6-inch full-HD+ (1080×2160 pixels) display with an 18:9 aspect ratio – which we have seen in several recent phones including the LG V30, Samsung Galaxy S8 and the recently launched Google Pixel 2 XL.

An image has also leaked accompanying the report which shows the phone to have very thin bezels. Curved on the edges, just the Samsung Galaxy S8, the phone seems to have an aspect ratio of 18:5:9. What makes things more interesting is that the phone looks very similar to the recently launched Oppo F5.

Recent stock shortage in markets like the UK for the OnePlus 5T 8GB Slate Grey variant is said to be the reason for the imminent launch next month. 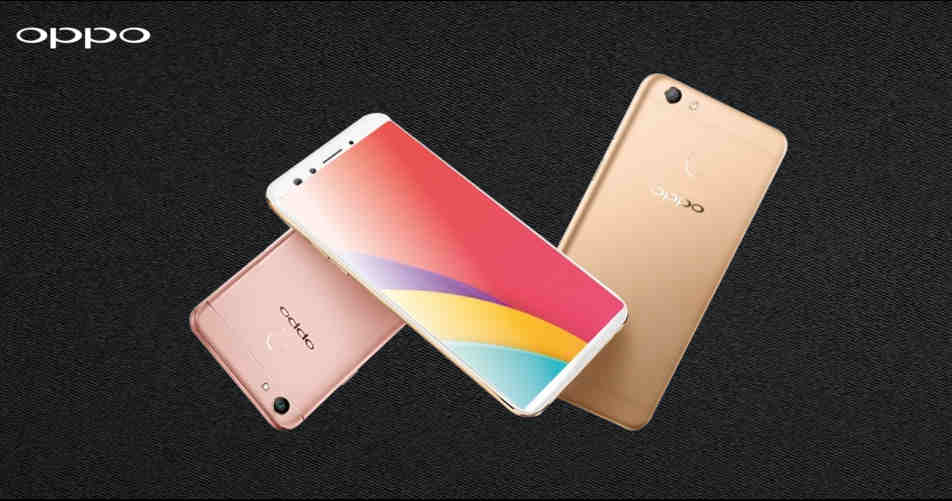 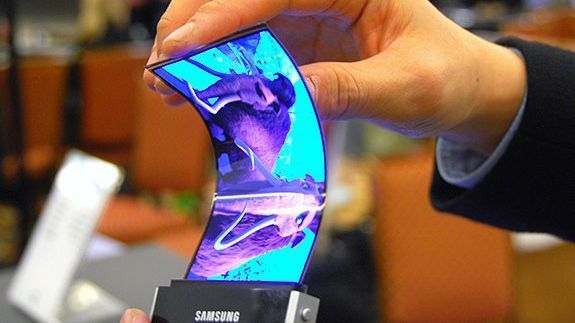