The price of much awaited OnePlus 6 have surfaced

OnePlus has been the eye turner phone company since its launch in 2013. The phones have sold like wildfire and have been loved no less. This year, the OnePlus 6 is to launch a little earlier than usual and the end of March was the expected time. But seems we will have to wait just a bit longer to hold the phone in our hands, i.e., till April end. An official date, however, hasn’t been announced yet. 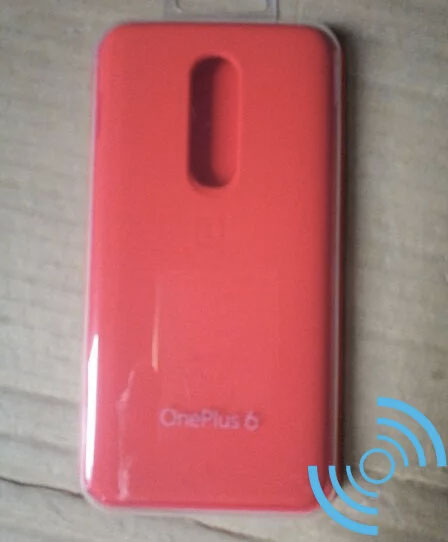 Apart from this, a picture of the official case for the upcoming OnePlus 6 has also been circling around that dismantles the previous rumors that the phone was to be base don the design of the OPPO R15. From the looks of it, you can expect to see a vertically set dual camera setup located at the center of the OP 6’s back instead of a horizontally arranged dual camera setup. The opening at the case’s back looks quite big that mostly translates to the fact that the flash and fingerprint sensor this time around are below the camera setup. This design has already been on the leaked prototype of the phone and this just confirms it now. What can be gathered from all this is that, the phone will definitely feature a notch, as leaked earlier and will be similar to the OPPO R15 but the back of the OnePlus 6 handset will have a different design. Definitely good news. 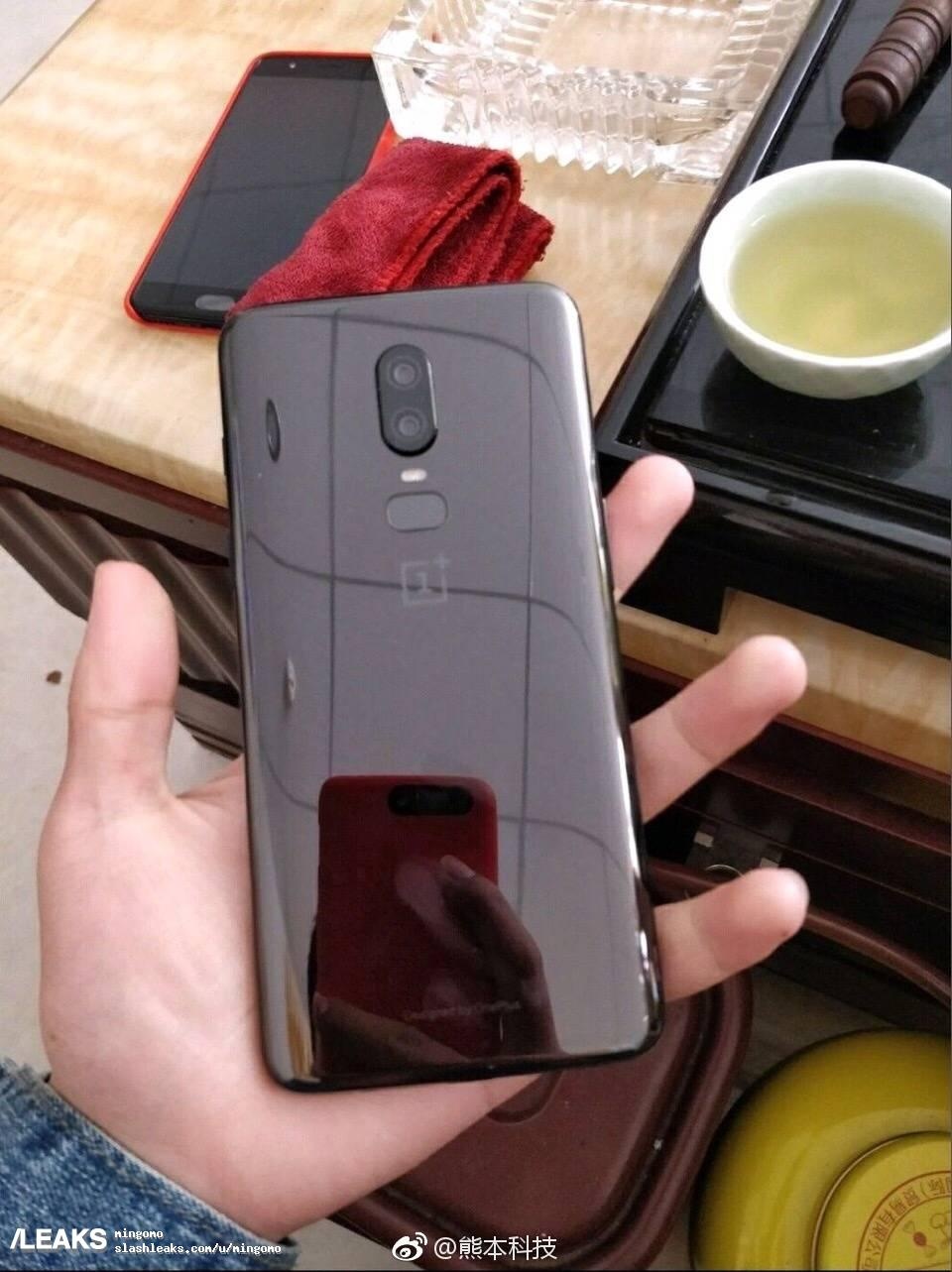 Also, the upcoming smartphone is expected to feature a taller 19:9 display as compared to the 18:9 full-screen display which was seen on the OnePlus 5T.

No official dates as to the launch of this phone have been announced yet. All we can do is wait. Wait eagerly and anxiously for the next teaser or for the launch itself. 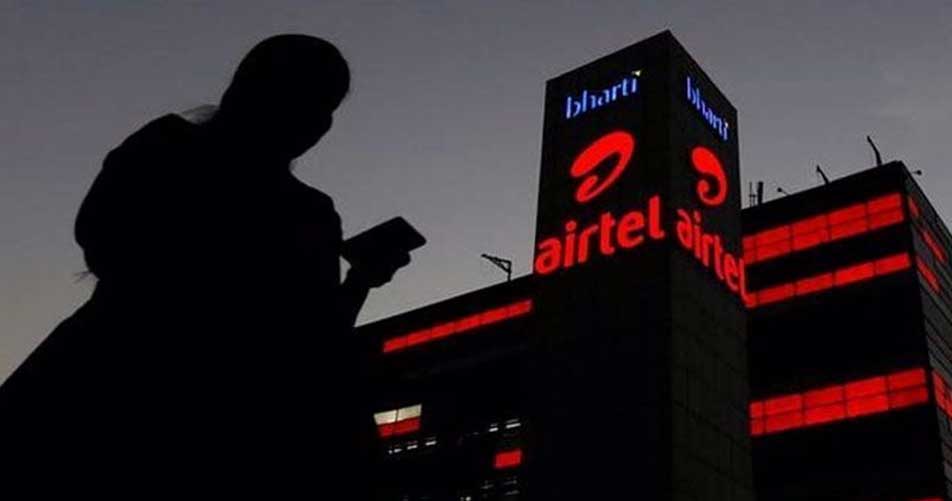 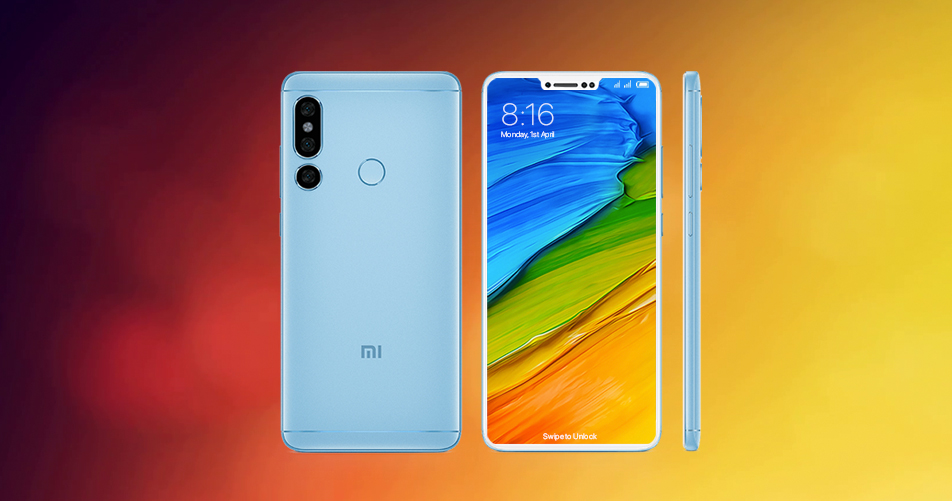