A good news for the OnePlus 3 and other old 3T devices users that OnePlus has rolled out OxygenOS Open Beta 30 (for OnePlus 3) and OxygenOS Open Beta 21 (for OnePlus 3T) with many other new features that will upgrade their handset. Nonetheless, there are some risks involved with this update which have been highlighted on the OnePlus forum itself stating ‘By installing this update, you accept the potential risks’. Still, the new software upgrade is too alluring for users as it is accompanied by enticing features such as the support for Airtel VoLTE in India, the Face Unlock function and many more other things that are discussed below.

The new features that are unveiled to users using old OnePlus 3 and OnePlus 3T handsets are available on the OnePlus forum page. Apart from the VoLTE and Face Unlock, there are other interesting features such as the OnePlus Switch application, which will provide the backup & restore support, bug fixes and optimizations and the version 2.3 launcher. The users are also offered some helpful tips by OnePlus. These are meant especially for those who are using the launcher for the first time and the users may also use the automatic naming of the folder function available in the new upgrade. The other features are drawer categories, notification dot optimization and dynamic icon for clock. 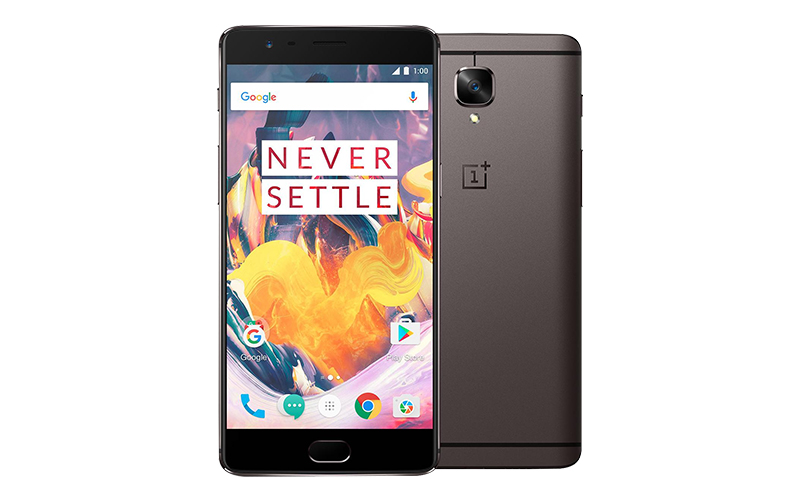 There are some steps that you need to follow for using these features. Those who are having the latest Open Beta, they will receive the new build as an OTA, whereas those who are not running this new open beta software will have to check this link – http://downloads.oneplus.net/. Once the users have migrated to the Beta path, they will receive Open Beta OTAs and will not receive the regular Official Stable OTAs, anymore. 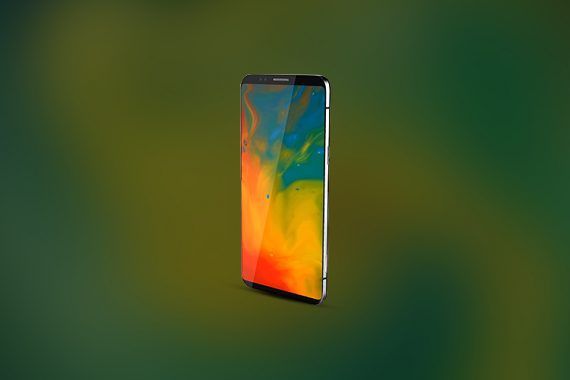 First, clear all the data from your old handset and then install the new beta path. You need to remember that in some places, the Airtel VoLTE feature, as well as some particular third-party camera applications may not work as expected with this update. It is believed that OnePlus will be addressing to these problems in the near future, but as of now users may avail the new beta upgrade. 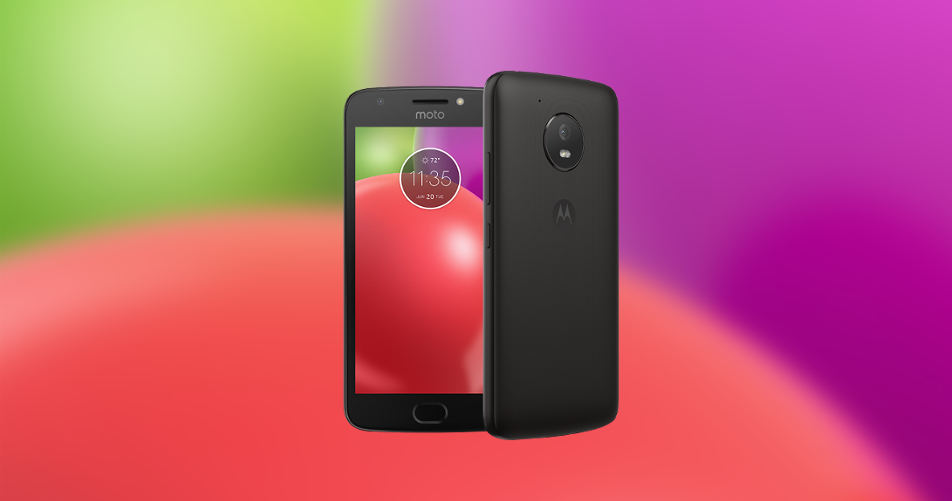