The smartphone is priced at Rs. 13,990 similar to Chinese launch price

After all the rumors that were floating in the smartphone world regarding A83 has come to an end, as Oppo has officially tweeted that the smartphone Oppo A83 will be making its way to the Indian users on January, 20. The smartphone is expected to carry a price tag of Rs. 13,990 more or less similar to the CNY 1,399 price at which it was launched in the Chinese market in December 2017. Facing direct competition from smartphone giants in India Xiaomi, Honor, Samsung and Vivo, the Chinese company has tried to bring all intriguing features together in a very competitive range. Furthermore, it is expected that the smartphone will be available in both Black and Champagne color variants in India, just like China. 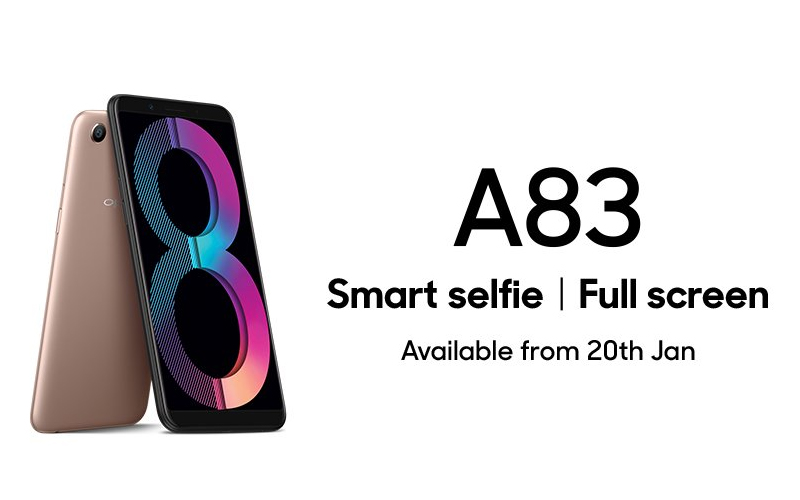 Apart from carrying a 5.7-inch full-HD+ LCD display and a screen resolution of 720 x 1440 pixels, the device is powered by an octa-core MediaTek 6763T SoC, which is clocked at 2.5GHz is coupled with 4GB of RAM and 32GB internal memory expandable up to 256GB through microSD card. According to some reports, it is believed that in India it might carry a 3GB of RAM instead of 4GB RAM and will carry 3180 mAh battery rather than 3090mAh, as it was originally released in China. 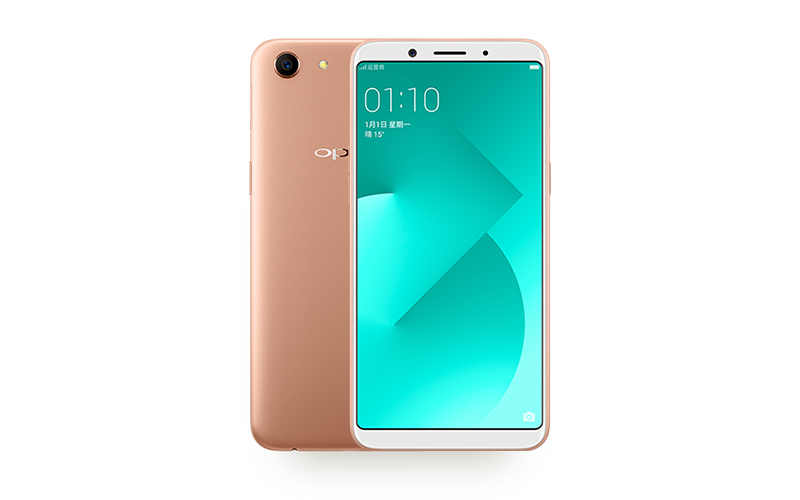 As far as the camera setup is concerned, the handset is accompanied by a 13-megapixel camera at the back with an LED flash and a selfie snapper of 8-megapixel. In terms of connectivity, the smartphone Oppo A83 includes facial recognition technology, 4G support, a Micro-USB port, Bluetooth 4.2, and a 3.5mm headphone jack. Interestingly, this new facial recognition technology unveiled by Oppo claims that it can unlock the handset within 0.18 seconds by applying unique 128 feature points on the user’s face. With all these intriguing features, the smartphone A83 from Oppo seems to give a tough challenge to Xiaomi Mi A1, Honor 7X, and Samsung Galaxy On Max. 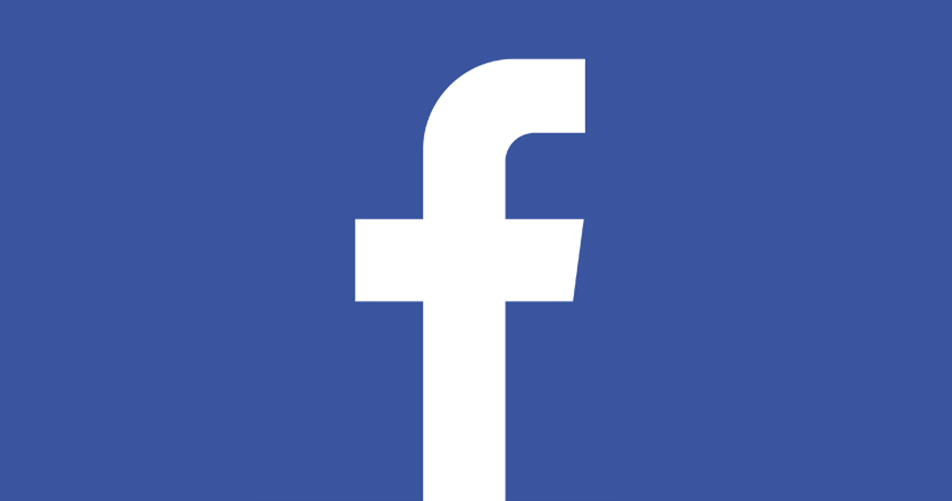 How To View Every Photo You Have Ever Liked On Facebook? 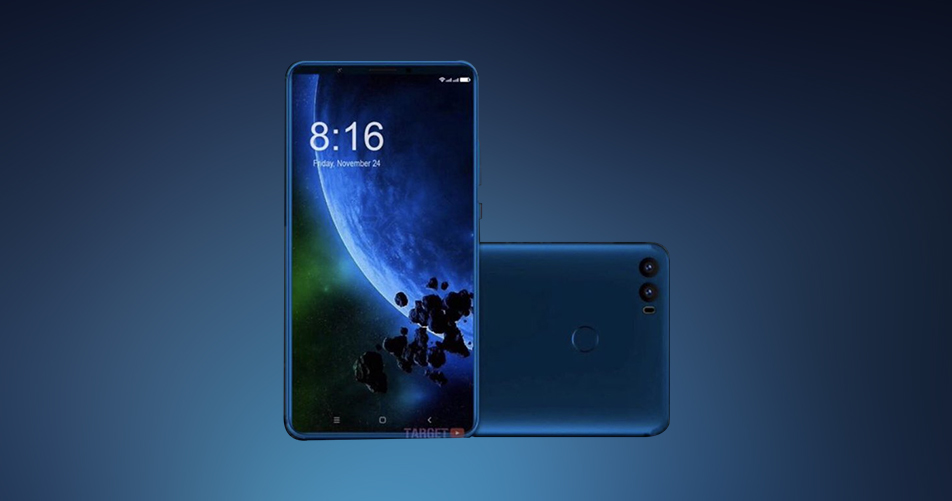