JioPhone is 4G feature phone that comes with an effective price of Rs 0.

Reliance Jio has finally resumed the booking of JioPhone, also known as “India Ka Smartphone”, according to a report by Economic Times. The company has started the second phase of pre-booking reportedly after completing the delivery of 6 million JioPhone that were booked in the first phase.

The Jio Phone was launched by Reliance Jio in July and went on pre-bookings starting from August. The company promised to start the delivery of 4G phones by the end of September this year. 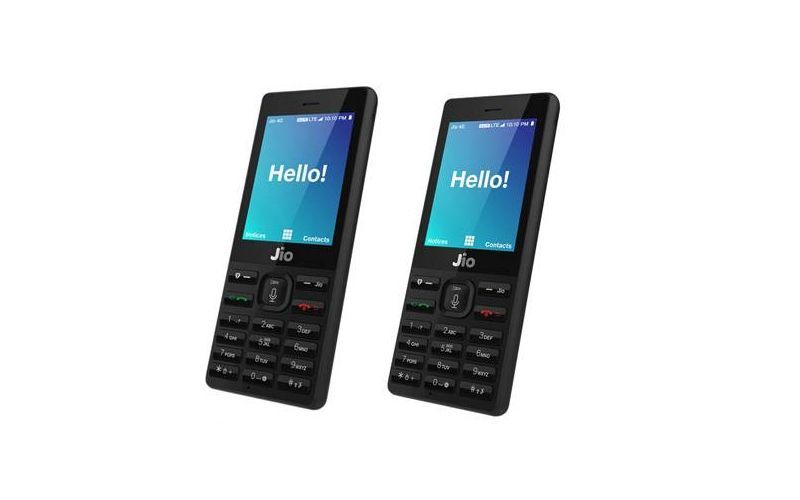 The company has already delivered six million units and is now targeting the 10 million potential JioPhone buyers that had shown interest in buying the phone but were not able to book one for themselves during the first sale.

The JioPhone comes with an effective price of Rs 0. However, customers will have to pay an amount of Rs 1,500 while purchasing the phone. Reliance Industries Chairman Mukesh Ambani had said that the amount is being charged from the customers to avoid misuse of the free 4G phone. The amount will be refundable and the entire money will be refunded to the customers after using the phone for 36 months. 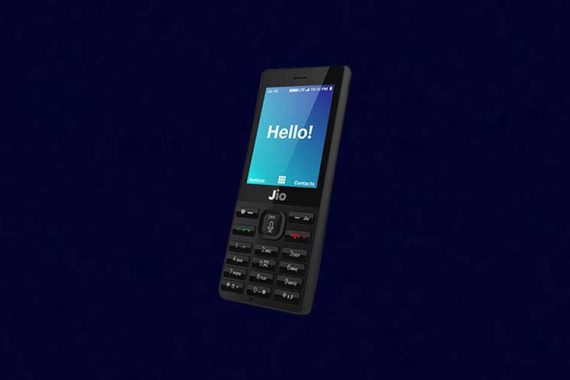 But, there is a catch, users will have to recharge their phone with at least Rs 4,500 in the period of three years to get the refund. Company has also given relief to the customers as they can get a refund of Rs 500 is they return the device in one year. The only condition is that they have recharged their phone with at least Rs 1,500 in a year as per their usage and convenience.

Similarly, the customers will get Rs 1000 refund if they return their phone after 2 years of usage. The entire amount of Rs 1,500 will be refunded after three years. 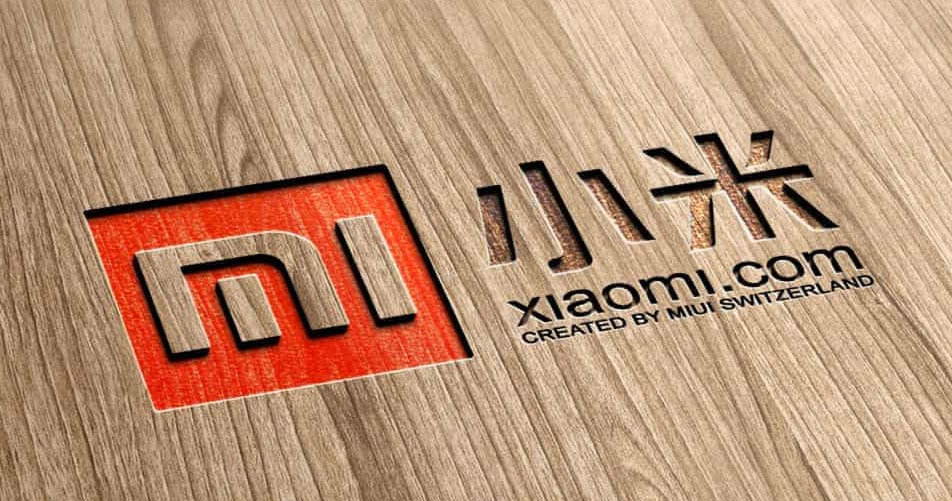 Xiaomi R1 With 18:9 Bezel-Less Display Spotted In The Wild 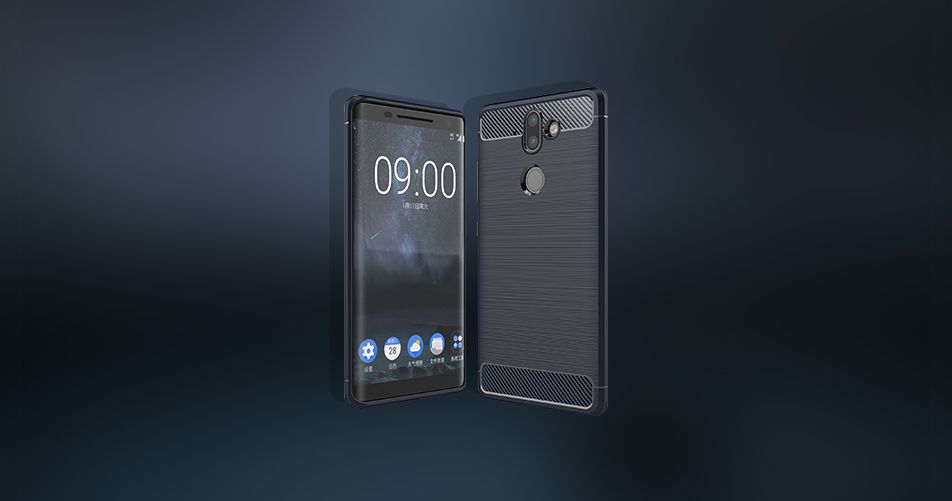