Samsung Galaxy A8 (2018) will be the first phone from Samsung sport a dual camera setup on the front.

Several leaks regarding the mid-range smartphones from Samsung have been doing rounds on the web since last few weeks and now its turn for the Samsung Galaxy A8 (2018). The front panel of the unannounced Galaxy A8 (2018) has now been leaked in few renders. The leaked images suggest very thin bezels on each side of the display and also two camera sensors on the front.

Well, what is interesting is that companies like Asus, Lenovo, Oppo and Vivo And Huawei have already opted for dual front camera setups. It will be for the first time that a mainstream smartphone brand is expected to opt for a dual camera setup on the front. The recently leaked image of the front panel of Galaxy A8 (2018) by GizmoChina shows two circular cutouts at the place of a front camera suggesting dual front camera setup.

The South Korean giant has already unveiled two smartphones with a dual rear camera setup including the Galaxy Note 8 at a premium price tag and the Galaxy J+ a higher mid-range segment.

Talking about the Galaxy A8 (2018), the leaked front panel suggests that the smartphone will come with very thin bezels. However, the display is not an edge-to-edge one as the display panel does not look curved on sides. 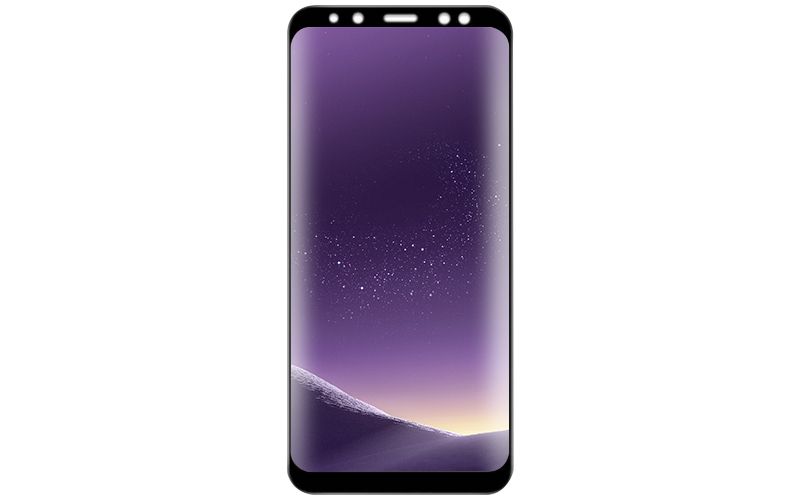 Two 2018 versions of the Galaxy A series smartphones were earlier leaked after they received Wi-Fi and FCC certification. The company has also revealed the existence of both the smartphones through the official support pages. As per reports, both the phones are expected to have dual-band Wi-Fi support and run on Android 7.1.1 Nougat. 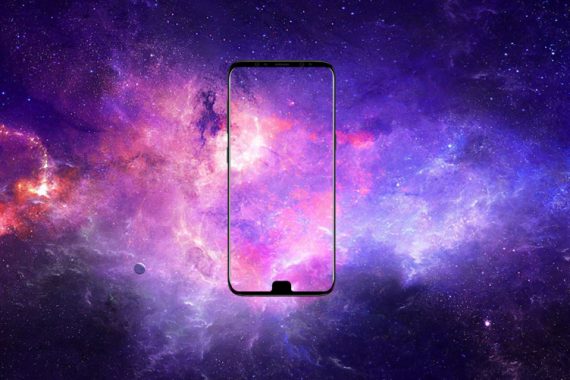 Samsung Galaxy A5 (2018) was earlier spotted in a leaked render that suggested thin bezels on both sides and a rear-mounted fingerprint scanner. It is also speculated to feature a 5.5-inch FHD+ display and will be powered by the Exynos 7885 chipset coupled with 4GB of RAM. Apart from this, all the three phone will also come with a dedicated Bixby button.

All the three the phone – Galaxy A8 (2018), Galaxy A7 (2018) and Galaxy A5 (2018) are expected to be launched in January during the CES, considering earlier dates of the launch of phones from Samsung. 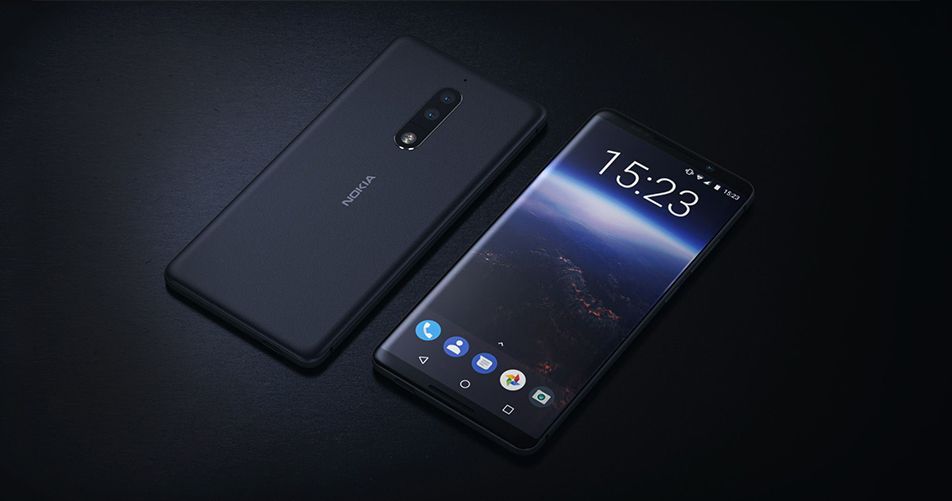 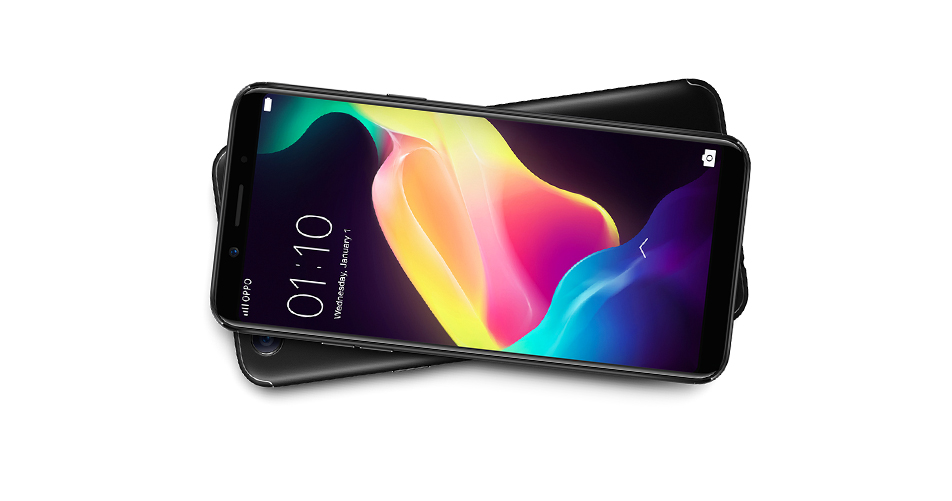