Samsung is all set to unveil its flagship smartphones, the Galaxy S9 and Galaxy S9+ at Mobile World Congress (MWC) 2018. The MWC is scheduled to commence on February 26. The concept designs of both smartphones are already doing the rounds and internet is flooded with leaks of these phones. Now, a concept design of Samsung Galaxy Note 9 has surfaced showing even thinner bezels and a smaller S Pen. What is impressive is the display of the phone which comes with a slight bezel on the top of house front camera, earpiece and other sensors and bezels on remaining three sides of the phone are non-existent. 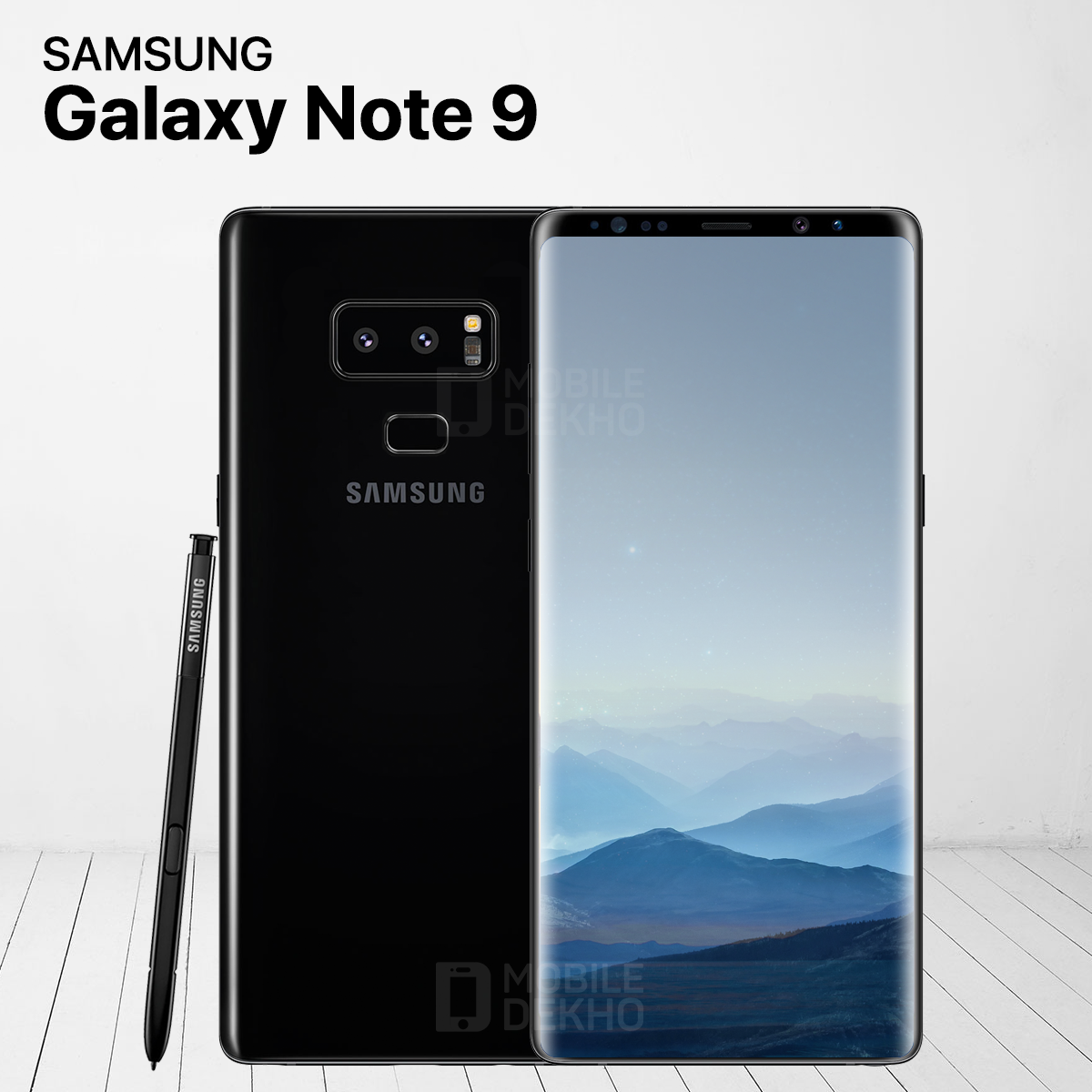 The concept design created by the Upcoming Phones shows the absence of fingerprint scanner. This means that the phone may come with an in-display fingerprint sensor. The 3D facial recognition feature is expected to be on board. The feature was introduced by Apple recently which removed the iconic TouchID from its anniversary special device, the Apple iPhone X and brought FaceID as the main tool for authentications and unlocking.

The facial recognition sensor will sit next to an 8MP front camera sensor. The display is expected to be 6.3-inch tall and will come with 4K resolution. The edges of display are curved similar to its predecessor. The dual camera setup can be seen on the rear panel of the phone along with a dual-tone dual-LED flash. The camera setup features two 12MP sensors. There is now information regarding the processor which will power the phone but one can safely assume that it is going to be the Snapdragon 845 SoC which is rumoured to power the Galaxy S9 and S9+.

The Galaxy Note 9 is expected to run on Android Oreo and may come with massive 8GB of RAM. The internal storage can of 64 or 128GB capacity. Rumour mill has it that Samsung may also introduce a 512GB memory variant of the phone considering the fact that it recently started mass production of the 512GB memory chip. 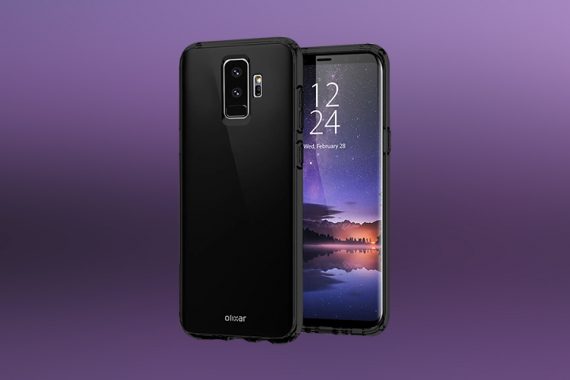 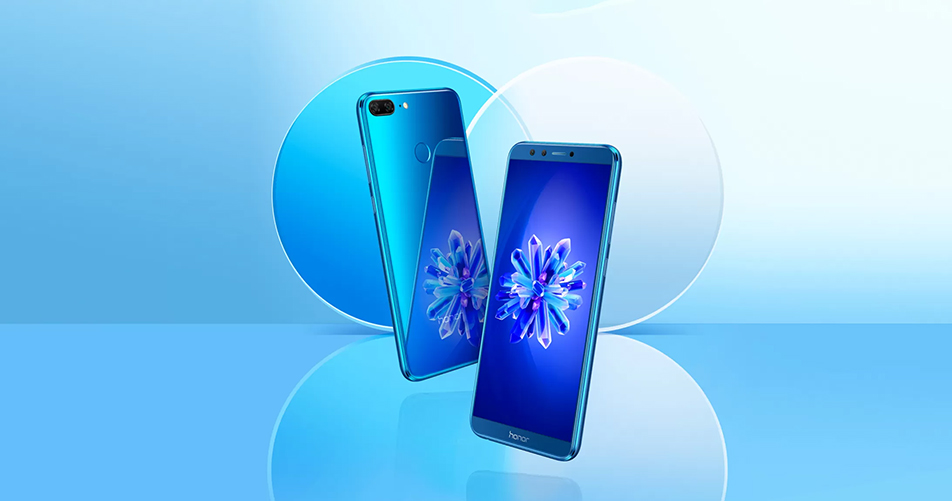 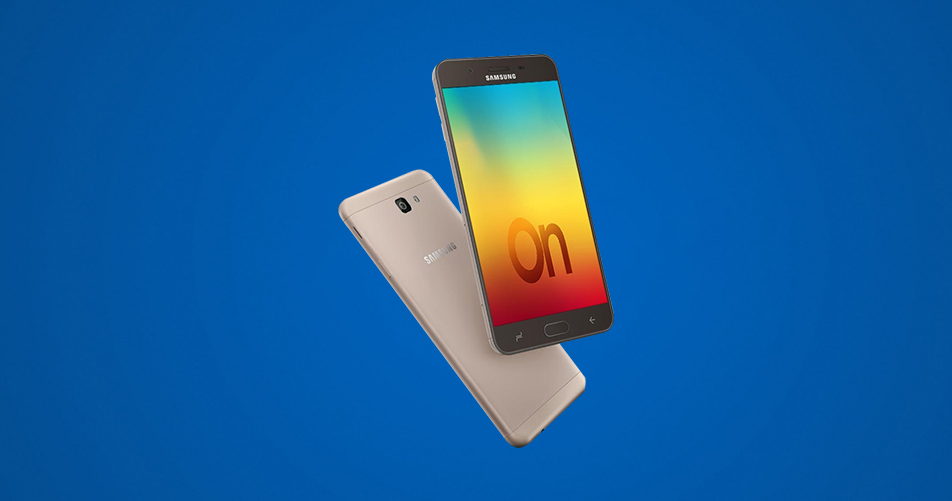