The internet is flooded with leaks and renders of Samsung’s upcoming flagship smartphones which is rumoured to be unveiled earlier than expected. The successor of Galaxy S8 and Galaxy S8+ with bezel-less edge-to-edge display and their successor, the Galaxy S9 and Galaxy S9+ are expected to be launched with even thinner bezels on top as well as bottom. However, it may face tough competition with the recently launched Apple iPhone X which just houses a notch at the top of the display and there are no more bezels on the phone.

Here is the complete information form specifications, features to release date and expected price of the Galaxy S9.

The South Korean giant usually launches flagship smartphones under the Galaxy S series during the Mobile World Congress (MWC) which commences in February. However, the company launched the Galaxy S8 in a separate event this year which makes it unclear as to when it is going to launch the upcoming Galaxy S9.

Bloomberg reports that the device could be unveiled in February and Samsung may start selling the Galaxy S9 in beginning of March next year. Earlier reports claimed that the device may be unveiled during the CES in January but now it seems fans will have to wait till February for the phone.

There have been reports that the upcoming smartphones by Samsung may cost similar to their predecessors launched this year. But if we look at the trend that the company follows it is very hard to believe and we expect to the Galaxy S9 and S9+ to be expensive than their predecessors.

The Galaxy S9 may not be very different from the Galaxy S8 in terms of design. The display will be a bezel-less one with an 18:9 aspect ratio. There were reports to Galaxy S9 coming with in-display fingerprint sensor but with recent reports of Vivo launching first such smartphone we cannot expect this feature on the phone. The Galaxy S9 is also rumoured to come with even higher screen to body ratio of 90 per cent, up from 84 per cent on the Galaxy S8.

The Samsung Galaxy S9 will come with an improved iris scanner and will have a 3MP camera which is surely an upgrade from 2MP on Galaxy S8. The processor on the upcoming phone will be Qualcomm’s next flagship processor Snapdragon 845. The next processor is said to be 30 per cent faster in term of performance and 15 per cent more power efficient. The GPU is also faster and more power efficient than the previous one.

The Galaxy S9 and Galaxy S9 + are expected to come with 64GB of internal storage and it would not surprise us if there is going to be a 512GB memory variant of these devices. This can be said as the company recently started mass production of 512GB flash memory cards. Both the devices are expected to come running on Android Oreo out of the box. 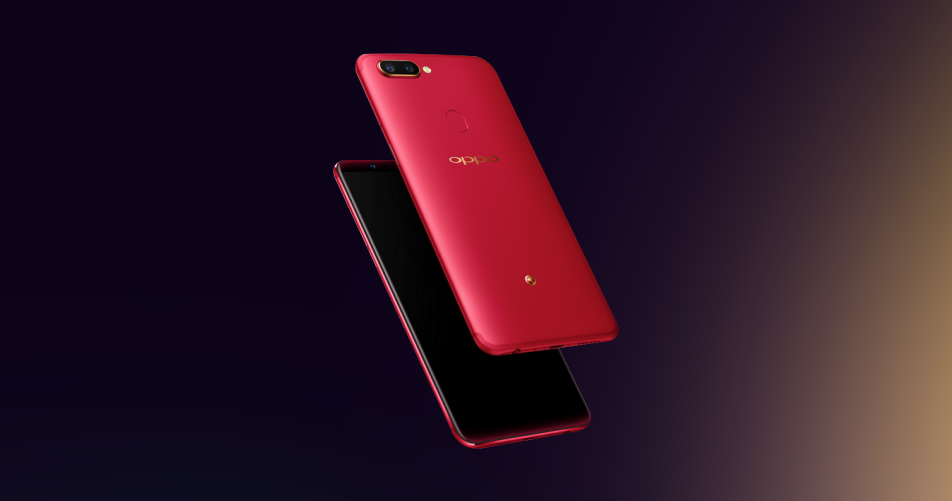 Oppo Is Ready With Its New Year Anniversary Edition

iPhones Get Costlier With Increase In Import Tax On Electronic Goods