Vivo has announced it officially; the device will carry in-screen fingerprint scanner.

At last, Vivo has made it clear that the Chinese smartphone company will be rolling out the X20 Plus UD smartphone at an event, which will be held in Beijing, China on January, 24 at 7:30 PM local time. Earlier, at the Consumer Electronics Show (CES) 2018 that was held in Las Vegas, Vivo had unveiled the X20 Plus in-screen fingerprint version. Later on the handset was also seen on many notable certification sites such as 3C certification, TENAA, etc. and now it will be unravelled for the first time all over the world. 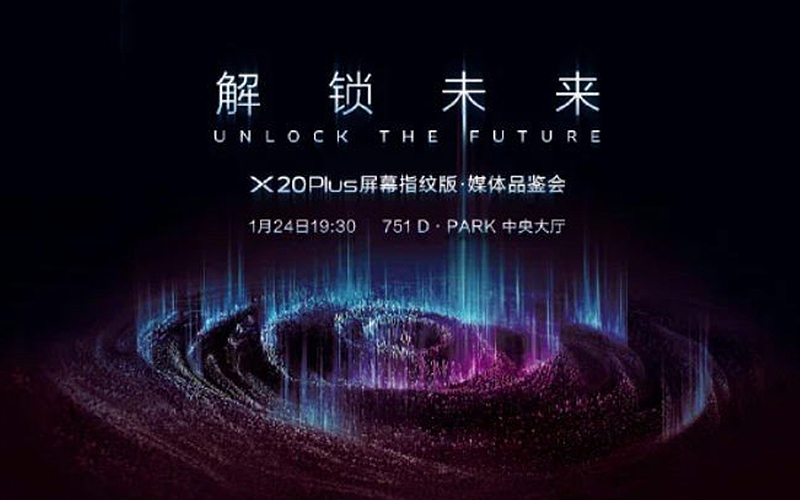 Interestingly, the in-screen fingerprint version of the device X20 Plus UD will be accompanied with Synaptics Clear ID 9500 optical under-display fingerprint sensor, which will be seated in between the OLED screen and the glass panel. This is the first smartphone in the world to carry the in-display fingerprint scanner with the instant unlocking of 0.6 or 0.7 seconds (approximately). Furthermore, this fingerprint sensor can be used for authenticating payments as well. 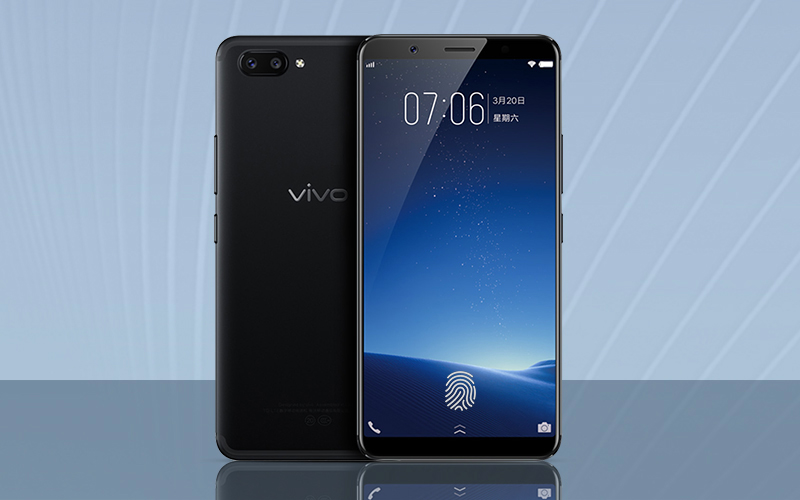 The device will sport a 6.43-inch OLED FHD+ resolution screen with an aspect ratio of 18:9. Powered by Snapdragon 660 processor coupled with 4GB of RAM and 128GB inbuilt storage capacity, the handset will be running pre-installed Android 7.1.2 Nougat Operating System. 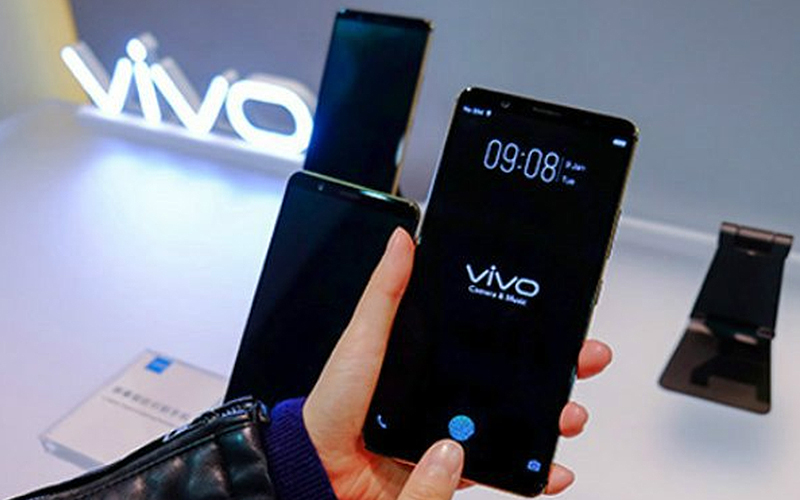 The device Vivo X20 Plus will be accompanied with a dual rear camera setup with 12-megapixel primary camera sensor and a 5-megapixel secondary camera sensor. The selfie camera will be 12-megapixel camera sensor supported by a 3,800mAh battery. Earlier, it was rumored that the device will be priced at 3,999 Yuan (~$625), but now it is speculated to be carrying a price tag of 3,698 Yuan (~$577). Now, users just need to wait till Wednesday and then all the features will be known. 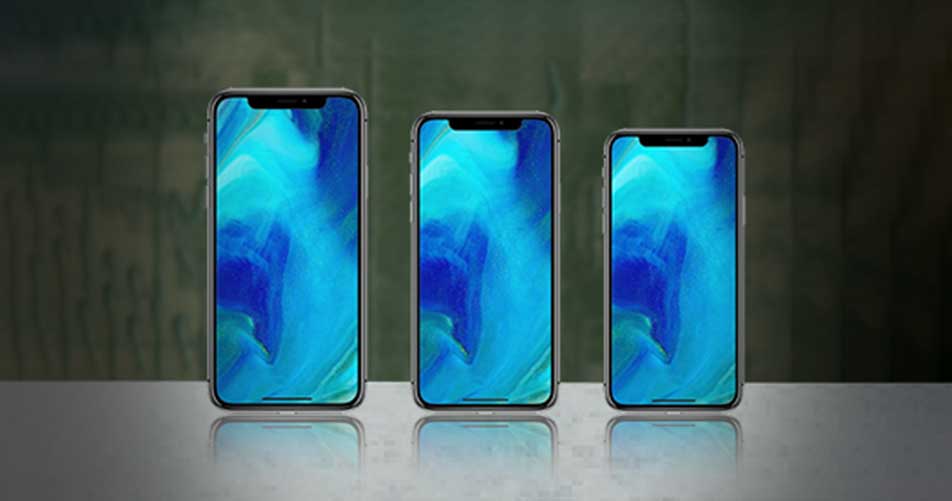