Vodafone Partners With Chinese Firm To Launch Itel A20 At An Effective Price Of Rs 1,590

Vodafone has come up with another tie-up similar to its Micromax partnership. This time it is with China’s Transsion Group-owned Itel Mobile. Carrying forward this partnership, Itel A20 has been launched at an alluring price of Rs. 1,590, which is actually priced at Rs. 3,690. 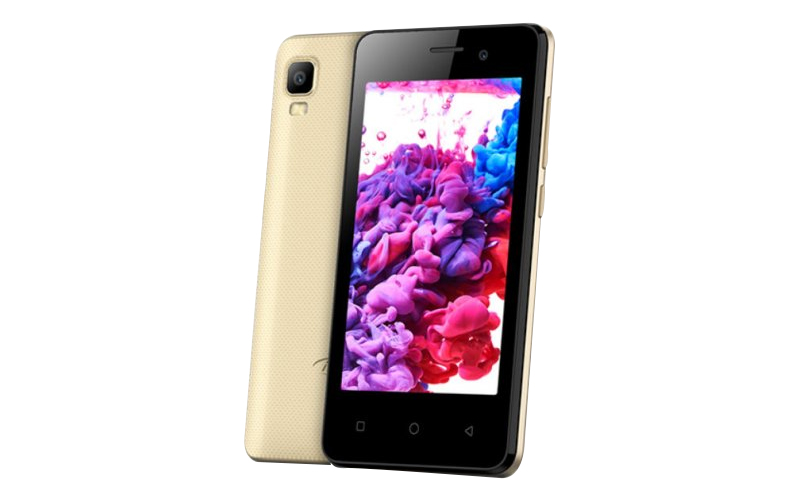 Running on the Android 7.0 Nougat, Itel A20 is 4G VoLTE-enabled smartphone, which is supported by dual-SIM cards (Normal+Micro) and is backed by a 1700mAh battery. Powered by a 1.3GHz quad-core SoC, this device sports a 4-inch WVGA display with a screen resolution of 480×800 pixels. The smartphone encompasses 1GB of RAM with 8GB of onboard storage, expandable up to 32GB via microSD card.  As far as the camera is concerned, the device carries a rear camera of 2-megapixel with flash and a front camera of 0.3-megapixel (VGA) and includes sensors such as, ambient light sensor, proximity sensor and accelerometer. There are three color variants available here Silver, Champagne Gold and Dark Blue. 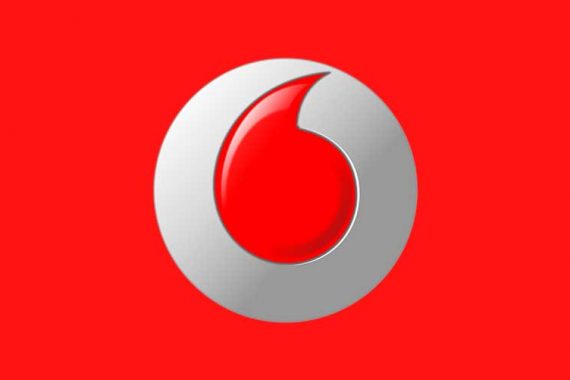 Interestingly, this is not an unprecedented step taken by Vodafone, as earlier this month itself, Bharti Airtel had partnered with Intex to release the Intex Aqua Lions N1 at an intriguing price of Rs. 1,649. Only time will tell how much Vodafone is able to woo the customers on its side with Itel A20.

How to Avail Cashback?

For those who are going for the Itel A20 needs to remember that they need to recharge their Vodafone accounts with recharge pack of at least Rs. 150 per month for consecutive three years, i.e. 36 months. The recharge will be done one-time and the cashback of Rs. 900 will be made available to the consumers at the end of the time span of 18-months. After the next 18 months, the users will be given the rest Rs. 1,200 cashback from Vodafone via M-Pesa wallet. This cashback can be withdrawn as cash or could be used to recharge, pay bills or transfer money. Certainly, this will help Vodafone to stick its subscribers to the usage of M-Pesa wallet for the next three years after the purchase of the Itel A20. 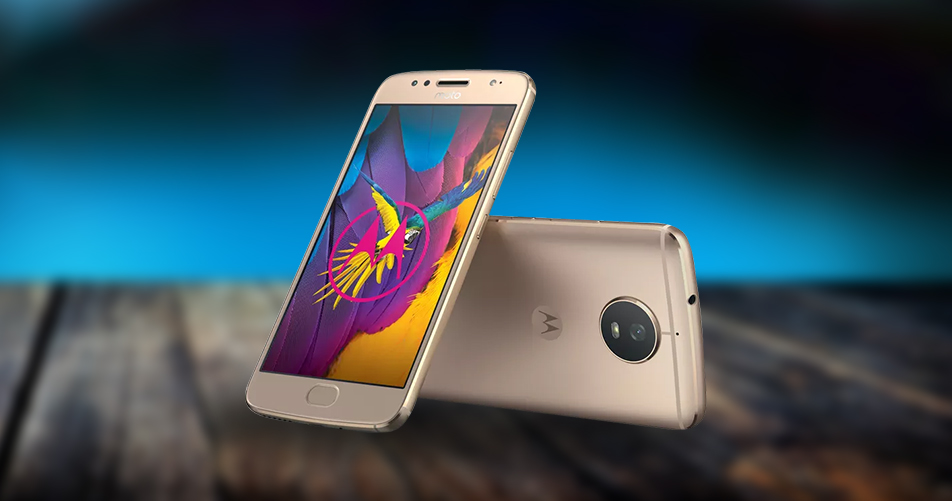 Nokia 9 Clears FCC; Specs And Features Leaked Ahead Of Launch 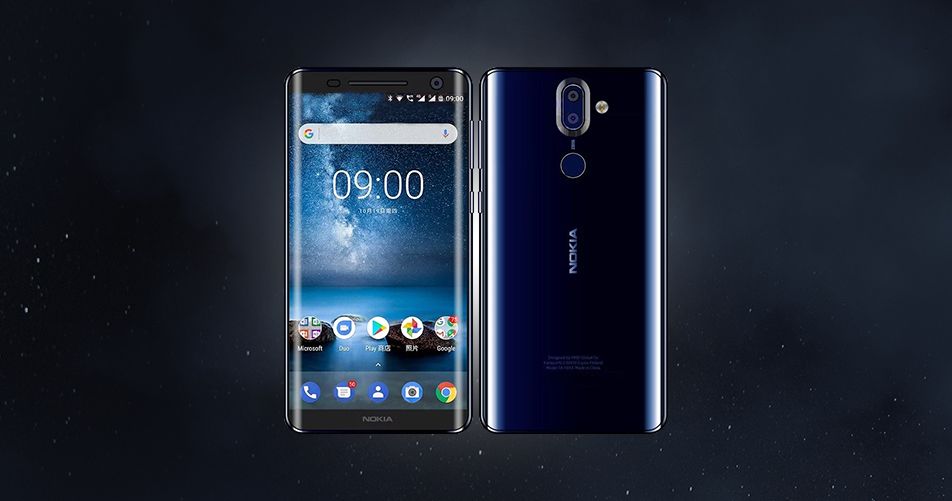