WhatsApp Finally Rolls Out ‘Delete For Everyone’ Feature Globally

The feature allows you to delete a sent message from recipient’s device within a period of seven seconds.

Almost all of us have faced the embarrassment of sending a wrong message to a wrong person in WhatsApp and wished you could delete it. Now you could. As the messaging giant has now rolled out the feature that allows users to delete a sent message from receiver’s phone or what it calls “Delete for Everyone”. The feature was first limited to some specific areas but has now been rolled out for rest of the world.

It has been a great year of the Facebook-owned internet-based messaging service and it has rolled out various new features this year. One of which is the “Delete for Everyone” feature which has made it possible to recall a sent message but within seven minutes of sending the message. 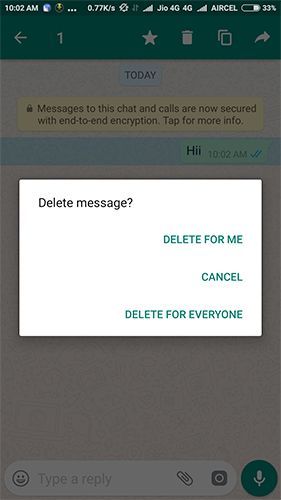 In a blog post, WhatsApp said, “You can now delete messages you sent by mistake — whether to one person or an entire group. Here’s how it works: tap and hold on the message, choose “Delete,” and then “Delete for everyone.” You have seven minutes to delete the message after it’s sent.”. 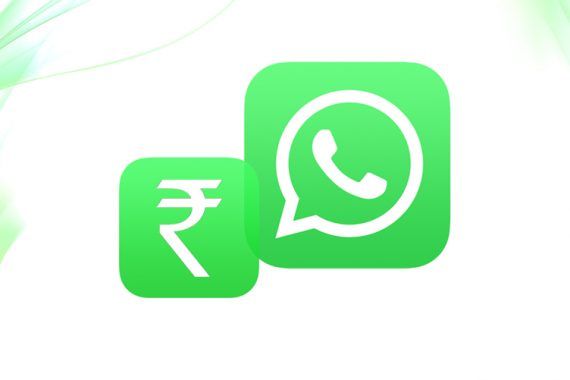 WhatsApp recently revealed that it has over 1 billion daily users out of 200 million monthly active users are from India. It earlier introduced Snapchat-like stories feature as the new status update feature. WhatsApp Business and WhatsApp Pay are already under incubation.

How ‘Delete For Everyone’ Works

The update is available on all the supporting OS – Android, iOS and Windows Phone. However, both the sender and receiver are required to be using the latest version of the messaging app. 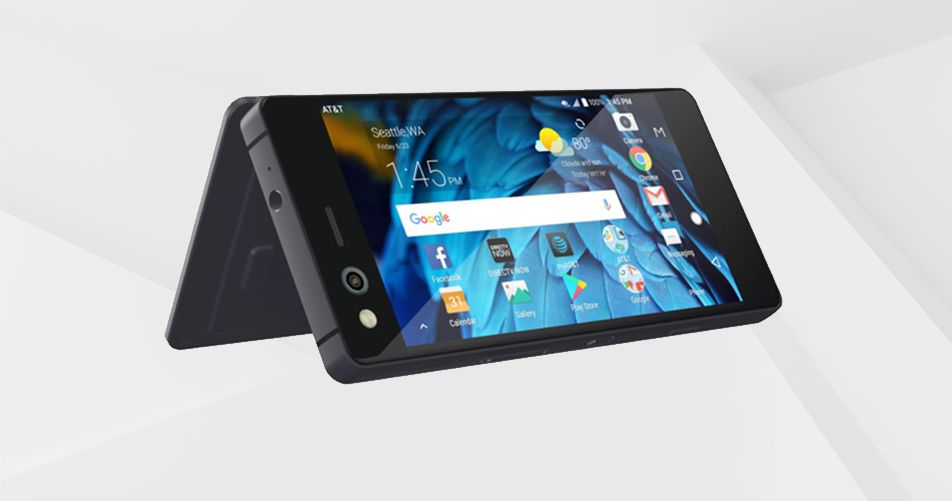 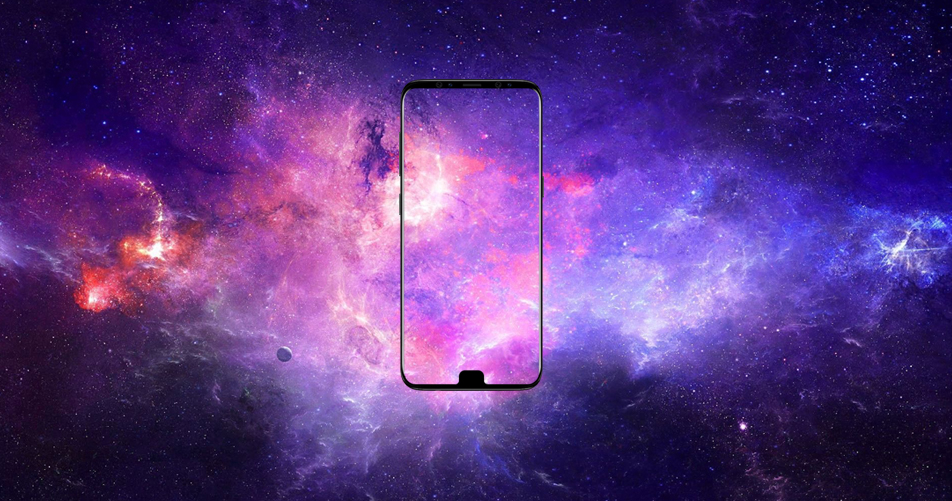