Xiaomi Finally All Set To Deepen Its Roots In India. Mi and Redmi Phones To Get Cheaper

The manufacturing giant has taken the world by a storm with its smartphones rolling out like ants from a hole. In 2015, Xiaomi announced its part in the ‘Make in India’ initiative of the government. It has indeed invested in Indian start-ups and has also focused on providing cheaper smartphones and keeping production costs real and low.

Our 1st BIG announcement of the day: we have ramped up local manufacturing for our smartphones.

Along with our partner – Foxconn – we now have 5 manufacturing plants across two campuses in AP & TN.#XiaomiSummit #MakeInIndia @makeinindia pic.twitter.com/xh358KIzVE

Finally, the company made a big announcement in the same direction today. Xiaomi will open three new smartphone manufacturing plants in the country while also opening its first SMT (Surface Mount Technology) plant to manufacture PCBA (Printed Circuit Board Assembly) units. This big step will help Xiaomi to cope up with the ever increasing demand its smartphones are getting everyday and also to cut down on manufacturing costs by producing locally. The weekly volume gets sold out in minutes. The country sure loves Xiaomi.

In order to make @XiaomiIndia smartphones easily accessible to all our Mi Fans, we have been ramping up our production capacity.

Today we can produce more than 2 phones / second, during the operational hours! ✌️#XiaomiSummit #MakeInIndia @makeinindia pic.twitter.com/H6LmvBjJaa

The company’s VP Manu Kumar shed light on the fact that Xiaomi’s manufacturing plants have helped boost company’s production by allowing them to roll out 2 units per second. He also said that the factories employ over 10,000 people wherein 95% of the workforce is women.

The VP also said, “In 2015 we extended our long-term commitment to the Indian market by joining the ‘Make in India’ program. Today we are deepening this commitment with three more smartphone factories and our first SMT plant dedicated towards local manufacturing of PCBA units.”

PCBA is the most important component of a smartphone that contributes to nearly 50% value of the phone.#XiaomiSummit #MakeInIndia @makeinindia pic.twitter.com/j1FpCMSiNS

In addition to the upcoming smartphone manufacturing plants, Xiaomi also talked about establishing a PCBA manufacturing plant in the country that could help bring down the production costs for PCBA takes up 50% of a smartphone’s value. These get manufactured locally, import costs could be avoided that in turn could mean cheaper phones. 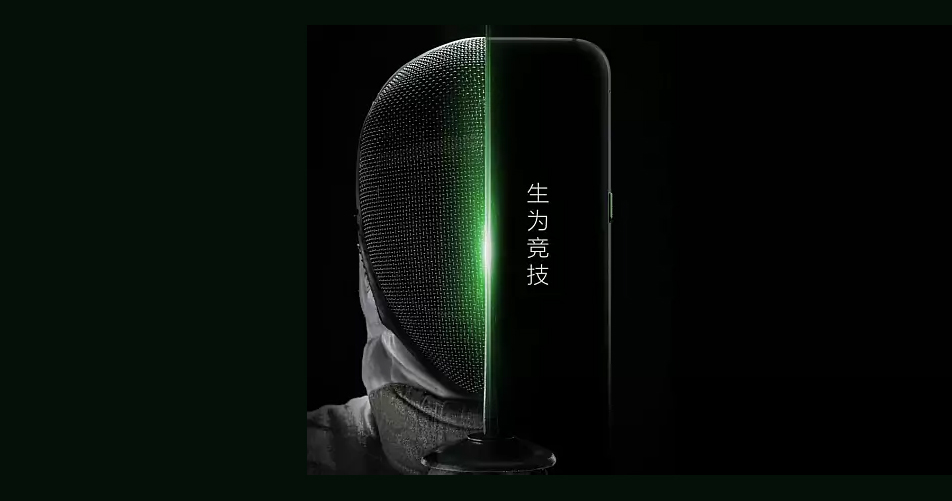 Xiaomi All Set To Launch Its ‘Black Shark’ 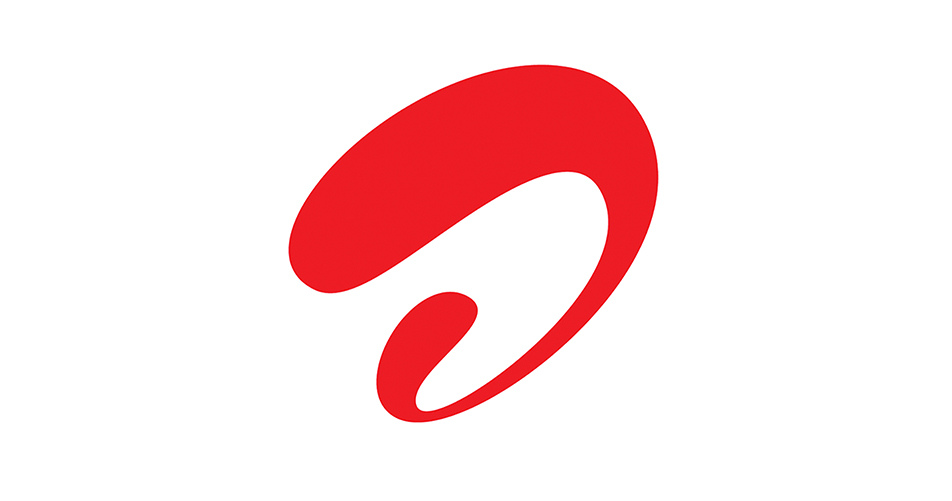