The Mi Mix 2S is expected to be released in Barcelona at MWC 2018 tech show.

Earlier, it was rumored that Xiaomi will be launching Mi 7, its new flagship device at Mobile World Congress, 2018 in Barcelona, Spain, but the recent news made it clear that this handset will be replaced by the unveiling of Xiaomi Mi Mix 2S. This handset if the successor of Mi Mix 2, which was released in September 2017. Now, a new buzz is floating in the smartphone world, which points out that it will be the first smartphone from Xiaomi that will be powered by Snapdragon 845 SoC. According to the latest report by Chinese blog IT168, Xiaomi Mi Mix 2S will not only be the first device of Xiaomi but also the first one in the world to be accompanied by a Snapdragon 845 processor.

Interestingly, the partnership of Xiaomi and Qualcomm was announced last month on the Snapdragon 845 chipset and now since Mi 7 is not going to make it to the market, so Mi Mix 2S is likely to debut at MWC 2018 event. It is important to point out that this new model will sport an upgraded camera in comparison to the Mi Mix 2. As per the Chinese source claims Xiaomi will be using the camera sensor – new Sony IMX363, which is expected to be equipped with a dual-pixel autofocus technology for improved night image results.

It is also speculated that the device will be embracing the design of iPhone X. Hence, one may believe that the handset will carry a notch on the front and will retain the original bezel-less design pattern of the first smartphone of Mi series – Mi Mix, which was launched in 2016. It is also rumored that the handset will carry a price tag of at CNY 4,000 (roughly Rs. 40,200) when it goes on sale in China. 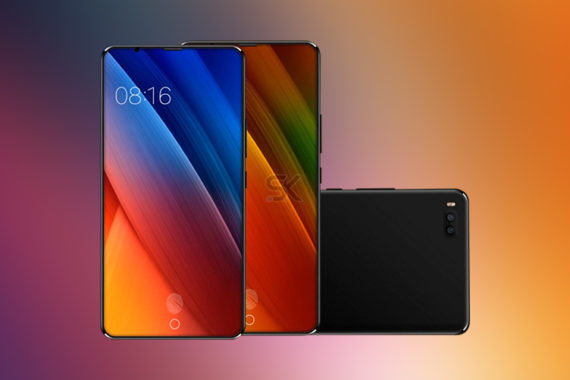 Powered with artificial intelligence (AI) functionality, the Snapdragon 845 processor would enable the new Mi Mix model to feature specifications like facial recognition. Strikingly, Samsung is also going to release its handsets powered by Snapdragon 845 SoC on the Galaxy S9 and the Galaxy S9+ and will be releasing these smartphones at MWC, 2018 event. Let’s see who wins the heart of the users, whether Xiaomi Mi Mix 2S or Samsung Galaxy S9 and S9+. 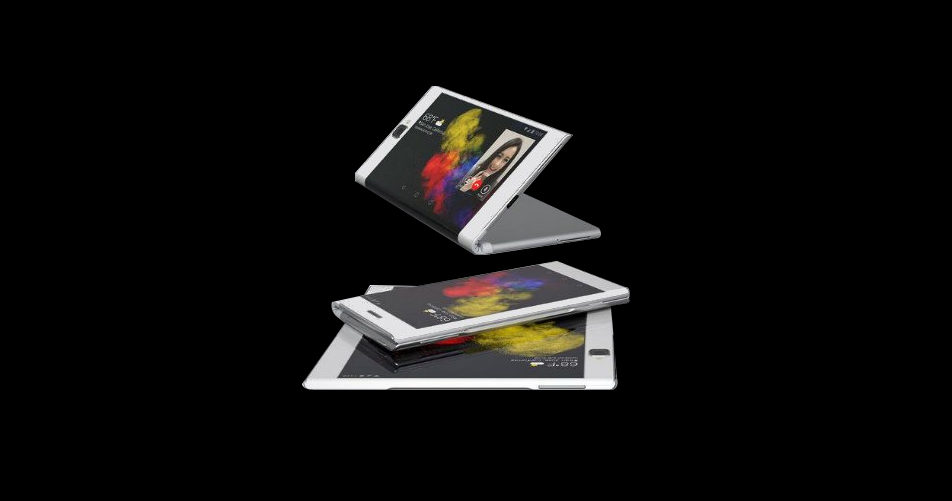 Oppo To Come Up With Its Own Foldable Smartphone 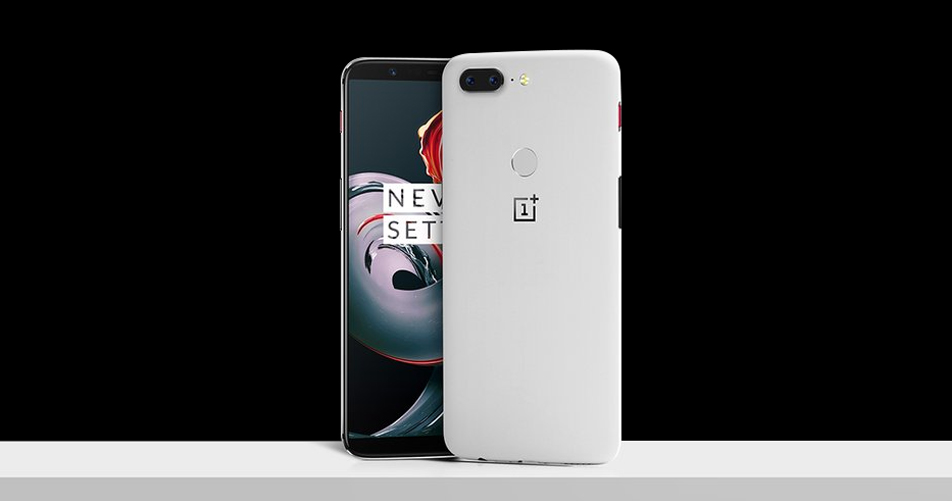