The release of the phone is expected to be June, 2018

The rumors again related to Xiaomi Mi Max 3 have surfaced online. This time its a report from Weibo, a Chinese microblogging platform that has revealed that the handset will be carrying a 6.99-inch full-screen design and an aspect ratio of 18:9 aspect ratio, which is quite different from its predecessor Mi Max 2 phablet. Last year, in December Xiaomi had first time come up with the full-screen bandwagon when it rolled out Redmi 5 and Redmi 5 Plus. Now, Mi Max 3 is expected to be released soon and this time it will be unravelling a massive 7-inch full-screen display. Furthermore, the rumors are that the handset will be carrying a price tag of 1,699 Yuan (~$264) and will get unveiled by Xiaomi in June, 2018.

The smartphone Xiaomi Mi Max 3 is expected to be launched in two memory variants. The first one will be carrying 3GB of RAM with 64GB inbuilt storage capacity while the second will be accompanied with 4GB of RAM and 128GB onboard storage. It is rumored that the device will be powered by Qualcomm Snapdragon 635 chipset or Qualcomm Snapdragon 660 processor. It is believed that the handset will carry a Quick Charge 3.0 technology with reverse charging by 5,500mAh battery support. One may expect that the phablet will run Android Nougat based MIUI 9.

As far as the camera setup is concerned, the device Xiaomi Mi Max 3 will carry a dual-camera at the rear side, but no information about the camera sensor has emerged online. On the other hand, some rumors are highlighting that the smartphone will be accompanied with a 12-megapixel rear camera. It will also carry a selfie snapper of 5-megapixel. Let’s see how far these rumors turn to be true, but certainly, for now, users need to wait till more renders get leaked. 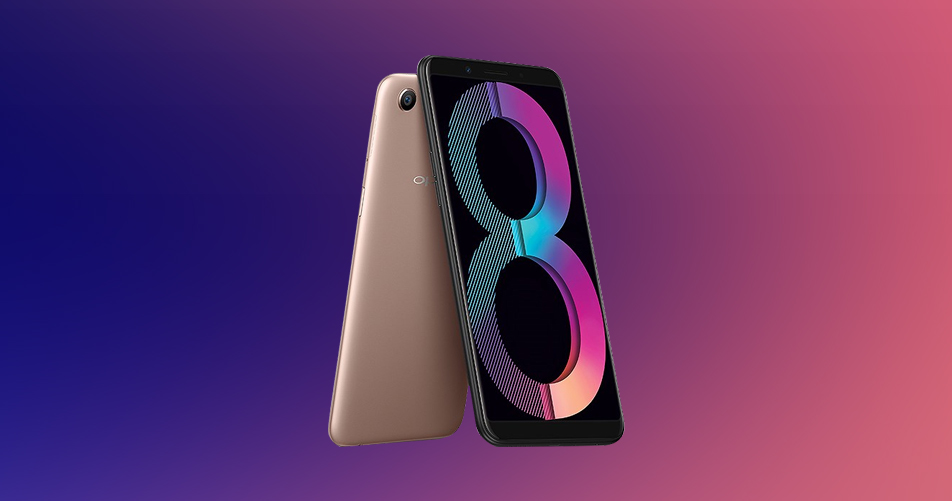 An Interesting Rumour About Samsung Galaxy S9 Doing The Rounds