Redmi 5 and Redmi 5 Plus Smartphones to be Released before November 11.

The rumor in the mobile world is that Xiaomi is going to unveil its most awaited Redmi 5 as well as Redmi 5 Plus smartphones. The release is expected to be before November, 11. This means the countdown has begun and the users do not need to wait any longer. It is expected that both the devices would be powered with a Qualcomm Snapdragon 625 SoC or Snapdragon 630 chipset.

Furthermore, in order to stay strong in the competition with other smartphones, Redmi 5 Plus might carry a 5.9-inch full HD+ display with an aspect ratio of 18:9. In fact, the buzz in the market is that even Redmi 5 will feature the screen supporting an aspect ratio of 18:9. Interestingly, the Chinese company could also unravel its Redmi Note 5 smartphones in December. Many reports are supporting the view that Redmi Note 5 smartphone as well as Redmi 5 Plus will have a dual camera setup. As far as Redmi 5 is concerned it might not sport a dual rear camera setup.

There is a greater possibility that the Redmi 5 Plus may get launched in two variants. The first one will have 3GB RAM with 32GB internal storage and the second will carry 4GB RAM with 64GB storage. The former variant might be sold at 99 Yuan, which is approximately $150 and the latter version will be priced at 1,299 Yuan, which is about $195 when directly converted. 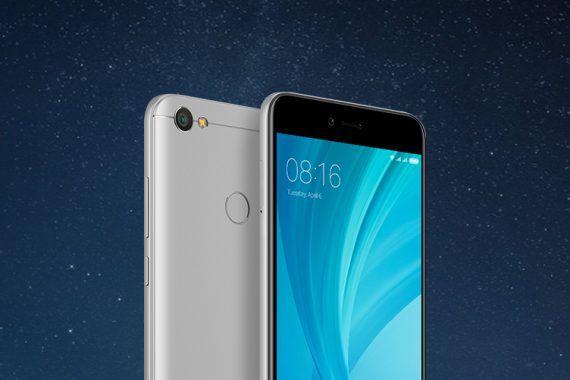 Sale Of Another Flagship Handset Of Xiaomi - Redmi Y1 And Y1 Lite Starts Today At 12 PM!

The attributes of Redmi 5 is also going to be intriguing with a 5.7-inch display supported by a HD+ resolution of 720 x 1280 pixels. Definitely, users can expect the aspect ratio of the device to be 18:9. As far as the processor is concerned the smartphone would be accompanied by a Qualcomm Snapdragon 450 chipset paired up with 3GB RAM.

Nothing could be said with certainty with respect to Redmi 5 camera. Many rumors floating in the market is that it will be donning a rear camera of 12-megapixel while some reports suggest that it will carry a rear camera of 8-megapixel and the front camera will be of 6-megapixel. One can say that Xiaomi is all set to take over the smartphone market with its cost-effective smartphones. Only time will tell how successful will be Redmi 5 and Redmi 5 Plus. 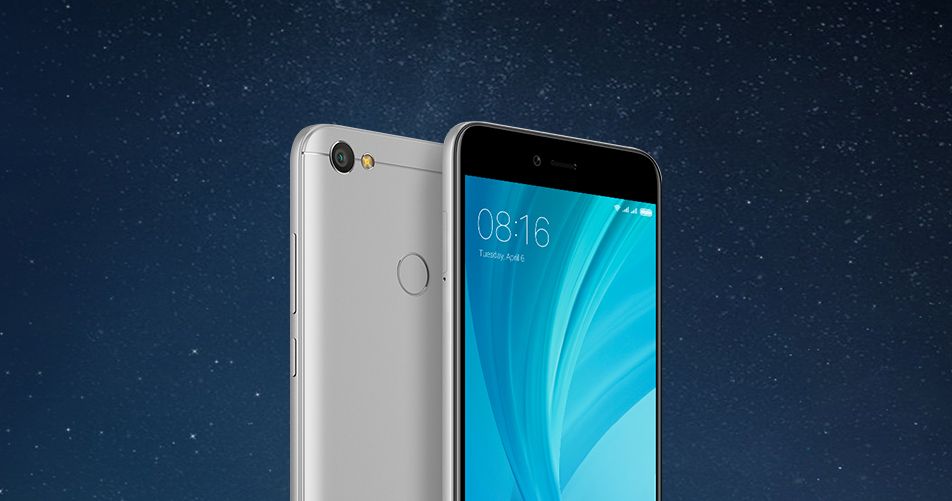 Sale Of Another Flagship Handset Of Xiaomi – Redmi Y1 And Y1 Lite Starts Today At 12 PM! 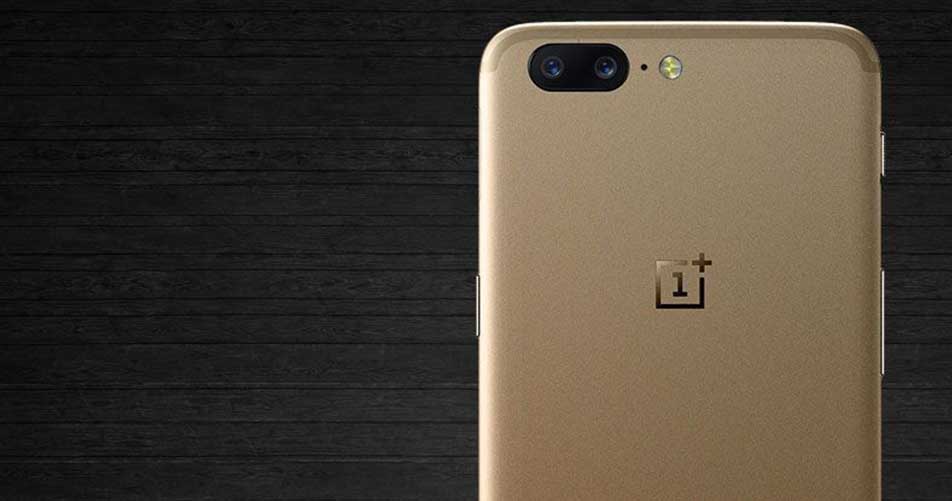