These phones have set a new trend in the market by cutting short the bezel and providing a beautiful design to the smartphones. 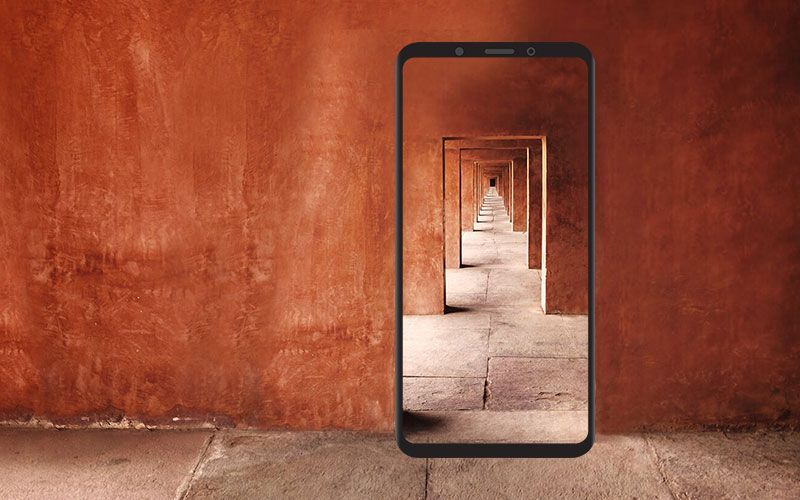 Micromax enters the Infinity Display league with its Canvas Infinity. It is a mid-range budget smartphone and out does LG G6 with its astonishing aspect ratio of 18:9. The beautiful 5.7-inch display with thin bezels may prove to be a game changer with the asking price of Rs 9,999 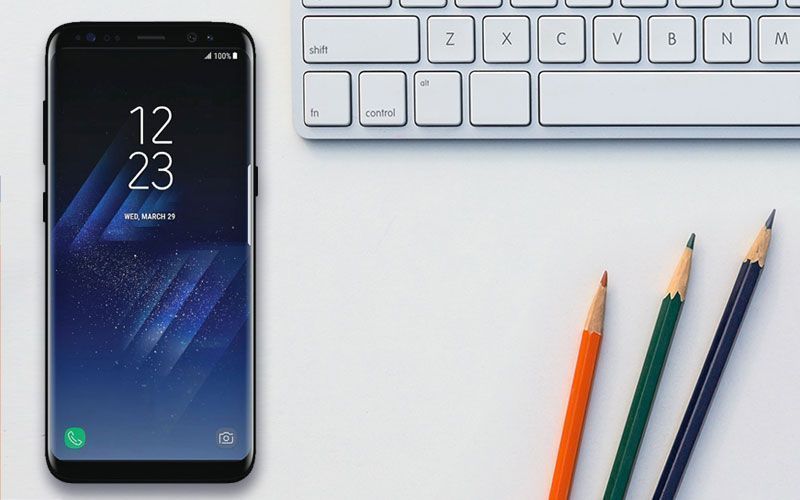 The Samsung’s new flagship device Galaxy Note 8 is among the most beautiful smartphones out there. The device has all specs of Galaxy S8, added with S Pen. The only disappointment could be the battery of which is lesser in capacity than that of its predecessor Galaxy Note 7. The device expected to be out for sale in India from September 12. 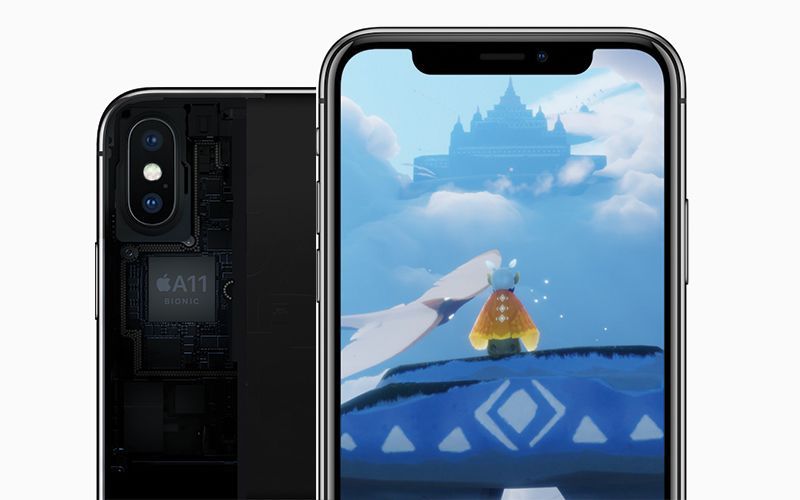 Apple launched the anniversary special device, iPhone X in September. The speculations reveal that iPhone X features a bezel-less edge-to-edge display. Apple has replaced the Touch ID with the FaceID which is located at the notch at the top of the phone. The device is powered by Apple’s A11 Fusion chipset and is the most expensive phone till date. 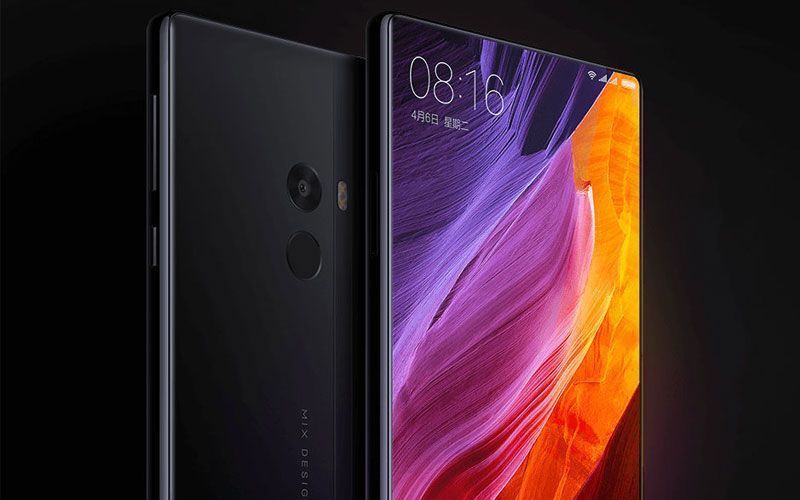 Xiaomi’s first bezel-less phone Mi Mix was sold as a limited edition smartphone, that too, only in the Chinese market. The Chinese manufacturer is coming up with new flagship smartphone this very month Mi Mix 2 with even lesser bezels. 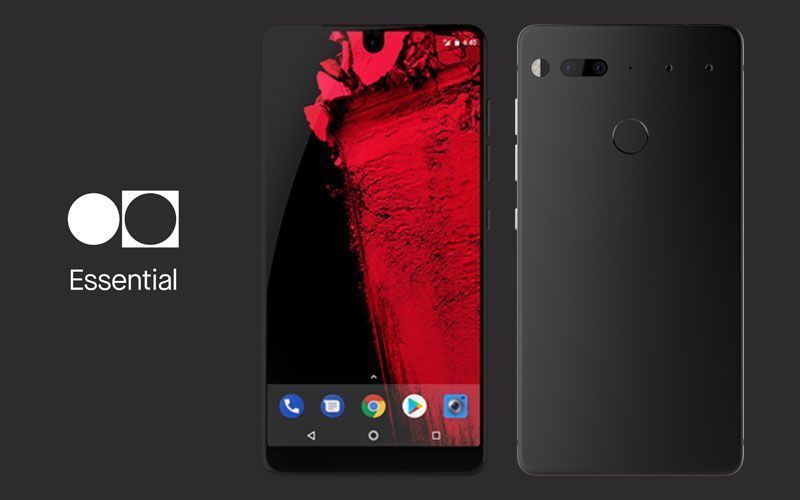 Another smartphone with a bezel-less design is Essential Phone, founded by Andy Rubin, co-founder of Android OS. The phone features a modular design and has an ecosystem play attached to it. The device sports dual camera and has very thin bezels on each side, a thinner chin and a circular notch at top center making it one of the most beautiful smartphones in the market. 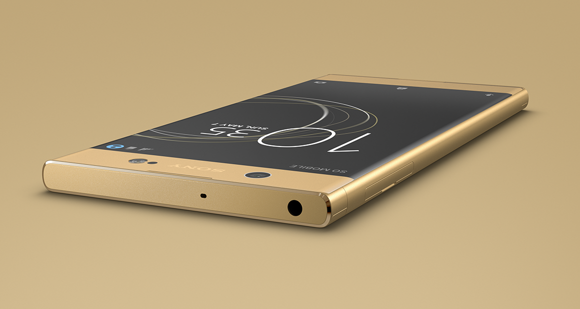 Sony in its new device Xperia XA1 Ultra has cut bezels on both sides giving the phone a beautiful design. The phone looks huge though. The phone features an incredible 6-inch IPS display. There is a 24-megapixel camera at the back and 18-megapixel camera front selfie shooter. Similar to its predecessors, the device is IP68 certified. 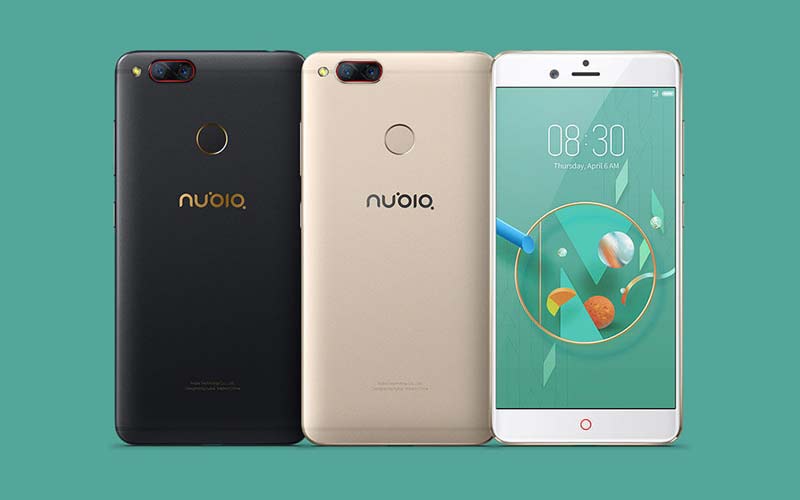 nubia is among one of the first few companies to cut bezels from their smartphones. The nubia Z17 Mini is another installment by the company in that league. It features 6GB RAM and sports a dual camera setup on the rear making it one of the most value for money device in the market today. 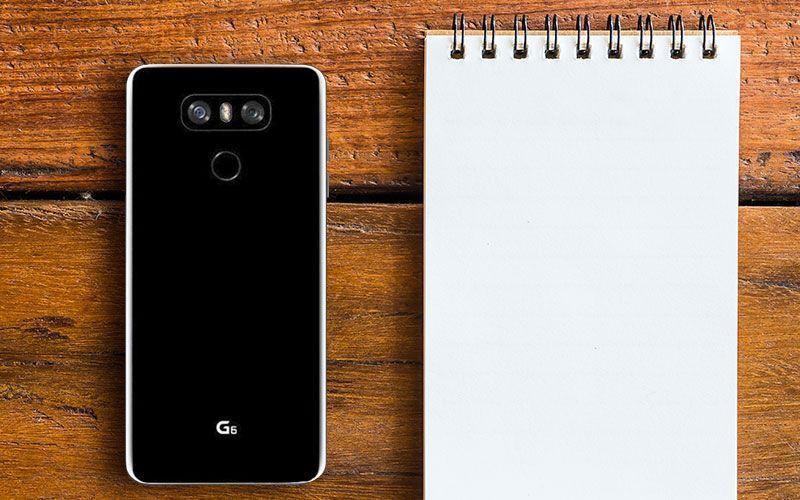 The LG entered the bezel-less smartphone club with LG G6. The device featured thin bezels and a FullVision Display with an aspect ratio of 18:9, providing a taller panel in a smaller body. The device also sports a dual camera setup on the rear. The 5.7-inch screen is bigger and better than its predecessor.

LG is all set launch its new flagship device LG V30. The device houses a bezel-free 6-inches display, bigger than its predecessor LG G6. The device feels compact but weighs only 158grams. Corning Gorilla Glass 5 protects the display from scratches and cracks.