The Samsung Galaxy S7 features 5.1-inch display with a screen resolution of 2560 x 1440 pixels and a pixel density of 577ppi. The Super AMOLED display is very crisp and sharp. It is powered by an octa-core processor Exynos 8890 processor with two quad cores clocked at 2.3GHz and 1.6GHz. The processor is aided by a 4GB of RAM that delivers seamless performance without offering any lag.

In terms of optics, there is a 12MP camera sensor on the rear with optical image stabilization and LED flash. Other features include exposure compensation, face detection, geo-tagging, HDR mode, smile detection, touch-focus, white balance presets and much more. There is also a 5MP camera sensor on the front. The internal storage offered by the device is 32GB that can further be expanded up to 256GB with the help of a microSD card. The phone gets its juice from a 3,000mAh battery that comes with fast as well as wireless charging facility. On connectivity front, there are 4G, Wi-Fi, Wi-Fi Direct, Bluetooth, USB port, OTG support.

The Samsung Galaxy S7 gets tough competition from the Apple iPhone 6s Plus, OnePlus 5 and the Blackberry Keyone Limited Edition Black in terms of price and specifications.

The Samsung Galaxy S7 is a power-packed device that comes in same old design. The camera on the device is excellent while metal build feels good in palm of your hand. The 4G phone also looks premium and comes with a powerful processor. If budget is not a concern for you then this is the phone you should have. 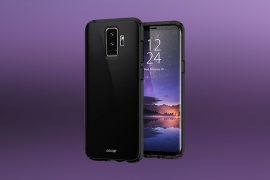 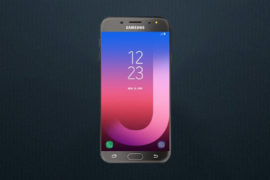