4 Phones That Are iPhone X Lookalikes!!

iPhone has had its own charm since the day it launched years ago. Its not just the technology that the phone uses, its also how good it looks. Looks do matter and because of that there are certain smartphones that look like the new iPhone X but aren’t an iPhone. Let’s have a look at them shall we?

The Oppo F7 was launched by the Chinese manufacturer in India at an event in Mumbai. The phone is inspired by the iPhone X’s design and has a very thin bezel and a notch as well. F7 has a 6.2-inch full screen with 2.0 display with a 19:9 aspect ratio. In addition to this, the phone also has a 25MP front camera and runs on 8.1 Android Oreo. Its of course a good looking but you get app-in-app multi tasking feature in the phone as well. 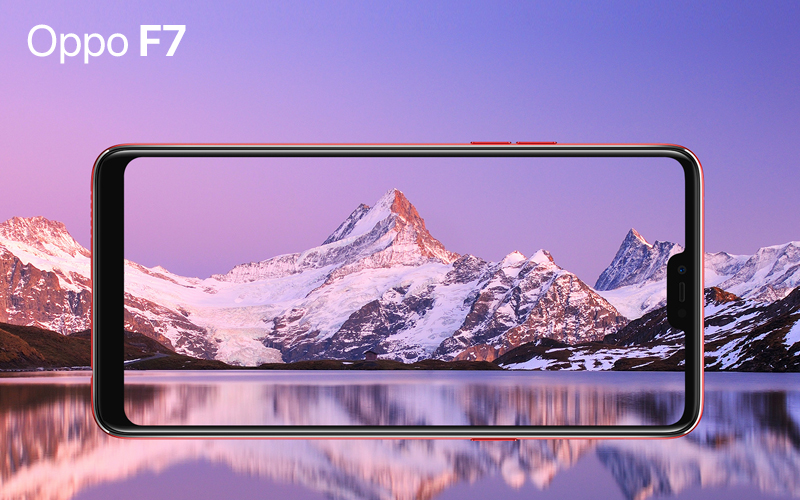 The phone is going to cost you Rs 21,990 from today, i.e., April 9 in both offline and online markets. The phone is available in a solar red and a moonlight silver color with 4GB RAM and 64GB inbuilt storage. Oppo F7 Diamond Black and Oppo F7 Sunrise Red are special edition variants of the F7 and will come with 6GB RAM and 128GB inbuilt storage for a price of Rs 26,990 but these two phones will only be available at select stores.

Vivo recently launched it V9 in India last week and this phone sports the iPhone X like notch as well and the notch features a 24MP front camera as well. The phone has two rear cameras and has a 6.3-inch full HD screen with a 19:9 aspect ratio. The rear camera is vertical in shape and hence looks like the iPhone X’s camera and runs on Android Oreo 8.1. 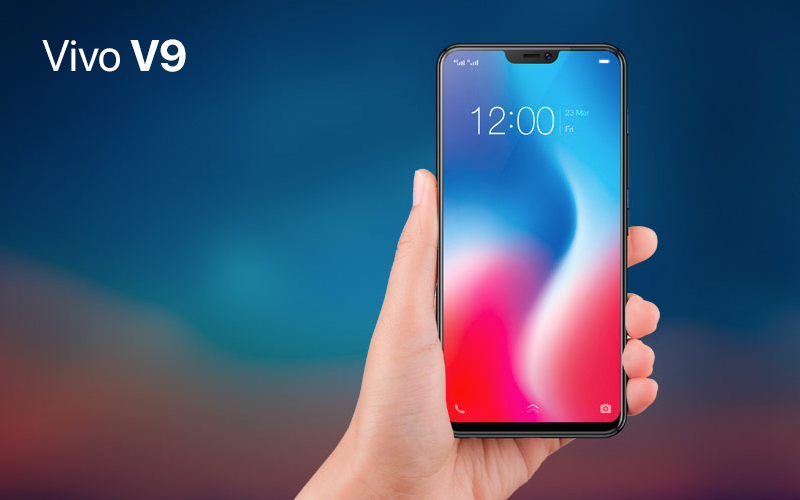 The phone is priced at Rs 22,990 for the Indian market and only has one variant that has 4GB RAM and 64GB storage. The color options available for the phone include champagne gold, pearl black and sapphire blue. The dual- SIM Vivo V9 will run on 8.1 Android Oreo. The phone is available to buy at all leading e-commerce stores and at offline markets as well.

These iPhone X lookalikes have already been launched in the international market by the Chinese manufacturer and are priced at 2,999 Chinese Yuan (Rs 30,800 approximately). Both the phones look exactly like the iPhone X and run on Android Oreo 8.1. 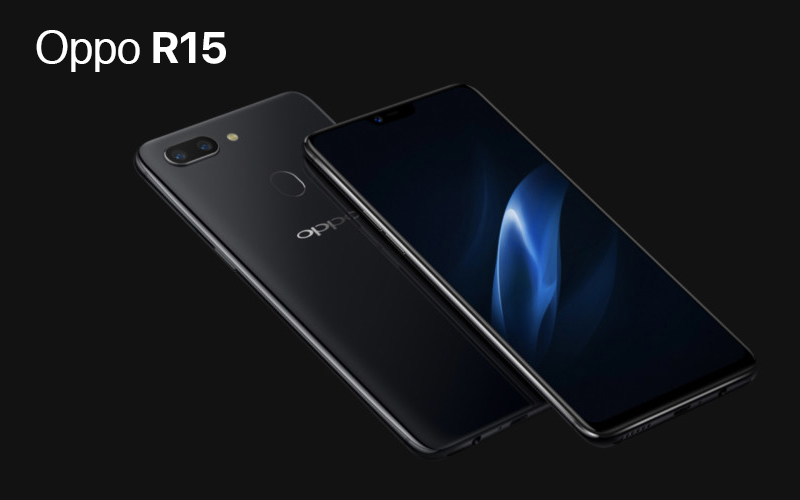 The dual-SIM phones, both sport a 6.28-inch full HD OLED display with a 19:9 aspect ratio. The Oppo R15 has an octa-core mediatek helio P20 chipset with a 6GB RAM. Whereas the Oppo R15 Dream mirror edition runs on Snapdragon 660 processor and also has a 6GB RAM. Both the phones are available with Oppo’s VOOC flash charging.

The two phones were launched in Paris a little while ago and have an iPhone X like notch in the front and a vertical dual camera at the back. The P20 is priced at 649 Euros (around Rs 52,200) while the P20 Pro is available for 899 Euros (Rs 72,300). The phones are likely to launch in the global market including India soon. 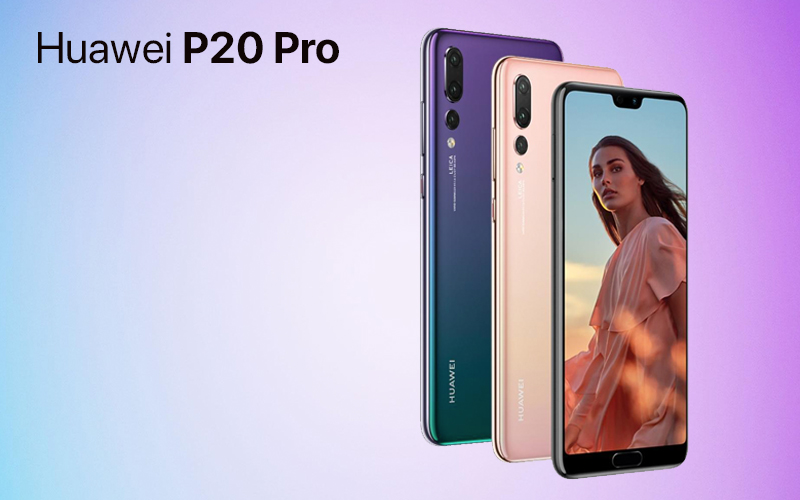 The phones have dual cameras and run on 8.1 Android Oreo and come fitted with Huawei’s HiSilicon Kirin 970 chipset. The P20 has a 4GB RAM and the P20 Pro has a 6GB RAM. However, both the phones have a storage of 128GB. The phones come with 360-degree face unlock feature and claim to unlock the phone in 0.6seconds.

All the above 4 phones are iPhone X lookalikes and its definitely not a bad thing. Not everyone likes Apple’s software and are not hardcore fans. Hence, for those, we have the lookalikes. 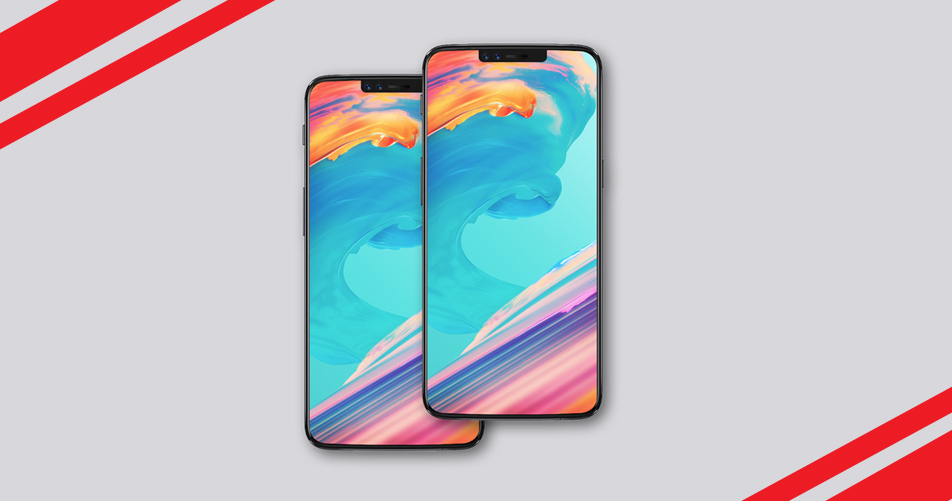 The Much Awaited OnePlus 6 Sports An iPhone X Like Notch! 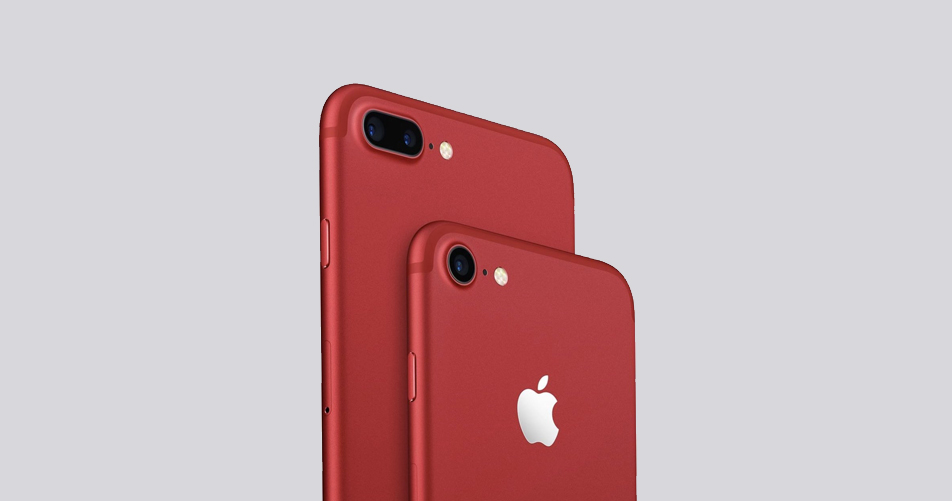