Airtel’s second partnership with a phone manufacturer to launch a 4G phone based on Android.

Another competitor of the JioPhone has been launched as Airtel partners with domestic manufacturer Celkon to bring the effective price of Android enabled 4G phone, Celkon Smart 4G at Rs 1,349. This is second such partnership by Airtel under its ‘Mera Pehla Smartphone’ initiative under which it provides cashback to its users for sticking to its network for three years to bring down the effective cost of the phone. The offers provided by Airtel Celkon partnership is similar to the JioPhone launched by Reliance Jio at zero effective price over a period of three years. 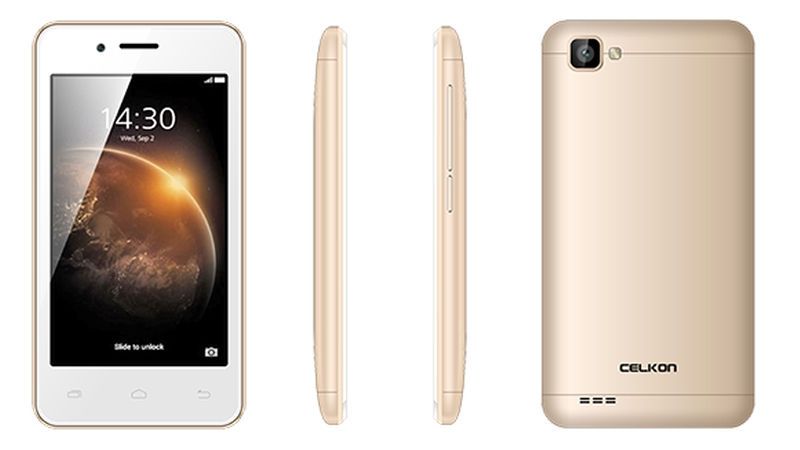 The offer allows the user to pay Rs 2,849 at the time of buying the smartphone and then buy recharges worth Rs 169 for 36 months to be eligible for the refunds. The company will refund the amount of Rs 500 at the end of 18 months and remaining Rs 1,000 will be refunded at the end of next 18 months. This means that users will have to recharge the phone with recharges worth Rs 3,000 in the first 18 months and another Rs 3,000 in the next 18 months to avail the offer.
The Celkon Smart 4G features a 4-inch display WVGA with a screen resolution of 480×800 pixels, dual-SIM card support. The internal storage offered by the device is of 8 gigs that can be expanded up to 32GB and has a current market price of around Rs 3,500. The device runs on Android 6.0 Marshmallow and allows access to all apps on Google Play Store, something which is missing from Jio Phone at present.

Airtel Celkon Smart 4G handset is powered by a 1.3GHz quad-core processor coupled with 1GB of RAM The primary camera has a resolution of 3.2-megapixel on the rear with flash and a front 2-megapixel selfie shooter. The device comes with microSD card support and draws its juice from a battery with a capacity of 1500mAh. In terms of connectivity, there is Wi-Fi, Bluetooth 2.1, USB OTG, 3G/4G, FM radio, and 3.5mm audio jack support.

Raj Pudipeddi, Director, Consumer Business & CMO, Bharti Airtel said, “We are pleased to partner with Celkon in our endeavor to bring affordable smartphone options to the market and build an ‘open ecosystem’ of low-cost devices. Celkon has a strong brand affinity and deep distribution in southern Indian markets, and our partnership will enable us to serve a large set of customers with this affordable smartphone proposition”.

This is fourth such phone to arrive in the market in competition to JioPhone. Airtel has already partnered with Karbonn to bring a 4G phone at an effective price of Rs 1,399. Vodafone and BSNL have also partnered with smartphone manufacturers to launch cheaper 4G phones with cashback offers. 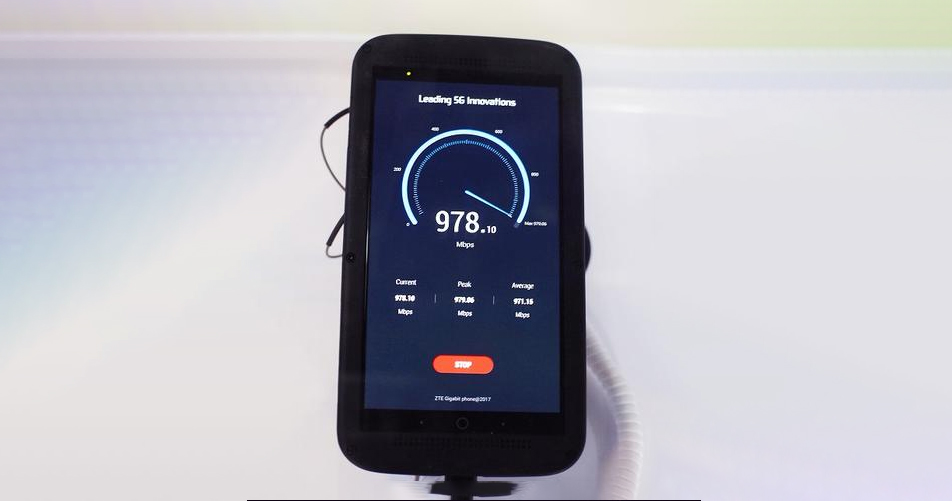 HTC U11 Plus Colour Variants Tipped 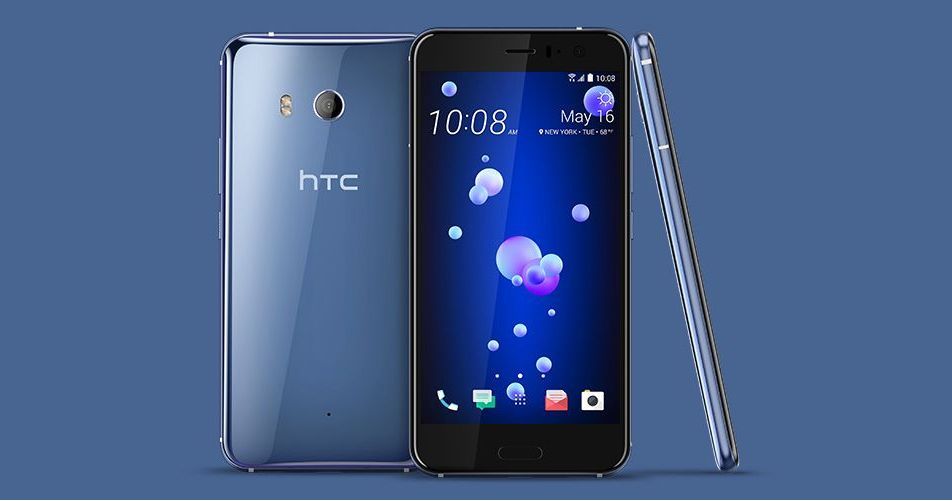