The devices expected to carry a full screen design

Google Pixel 3 Concept Creators have rolled out the concept renders of the handset. As of now, nothing clearly is known with respect to the Google Pixel 3 and Pixel 3 XL specifications and design, but the embedded video in the post highlights that the device Pixel 3 will be carrying a full-screen design. If one may recall that the Google Pixel 2, which was released last year didn’t have an 18:9 aspect ratio, but a traditional 16:9 with thick bezels. This time it appears from the renders that the Pixel 3 smartphone from Google will be accompanied with super slim bezels. Google’s next flagship renders do not show a dual rear camera setup which we all have been waiting for.

Furthermore, from the video one may gauge that the Pixel 3 will house two-tone design on the rear side of the handset similar to the Pixel 2 and major portion of the back panel will be made of metal with the camera part out of glass. Multiple color combinations could be marked such as blue, red, white and black. Accompanied by a pair of speakers, the front part of the handset seems to sport an elongated display with thin bezels.

In terms of specifications, the concept video states that the device will be having 6GB RAM and 64GB internal memory. Nothing much is known about the processor, but it is speculated that the handset will carry the Snapdragon 845 SoC and the device might not have a dual rear camera setup on the Pixel 3 and the dual rear cameras will be exclusive for the larger variant. The snap showcases that the rear side camera is of large-size coupled with a fingerprint scanner and physical buttons situated on the right side of the handset. Only time will show how much these things turn out to be true, but for this users need to wait for the release of the smartphone Google Pixel 3. 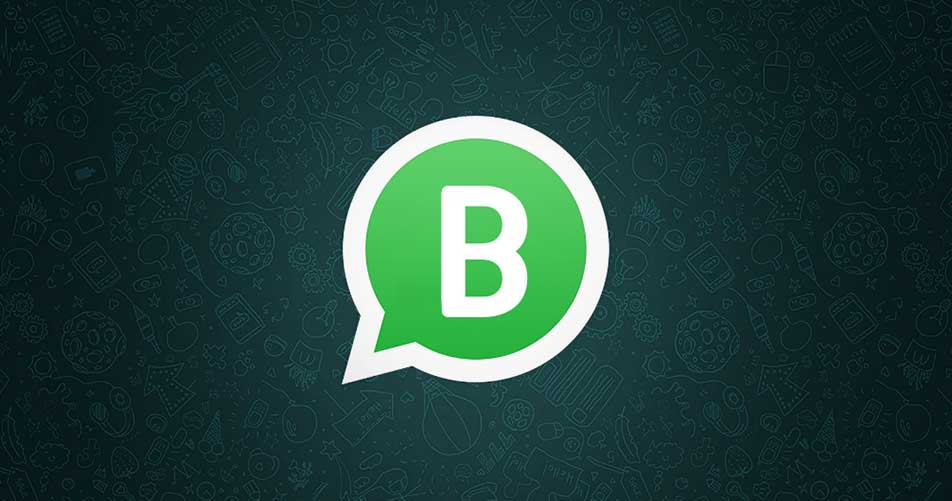