HTC Ready To Follow The Steps Of Samsung And LG

HTC U12 render leak shows suggests a near bezel-less display.

HTC is going to challenge its counterparts and especially its arch-rival LG with the smartphone HTC U12. It is rumored that the HTC device U12 will be carrying a nearly bezel-free display. This buzz is floating in the smartphone world after the leaking of U12 renders. Although, the leaks don’t suggest the end of bezels, whether it is at the top or bottom of the smartphone. Still, one thing is certain that the flagship device of 2018 from HTC will carry thin bezels.

Furthermore, the HTC U12 smartphone will also be accompanied by a 4K display. Users can expect that the working of 4K display could be similar to Sony’s phones, which means that 4K resolution operates only when 4K content is played. Nonetheless, one can’t say with certainty about this feature as nothing has been declared officially.

With respect to the charging port, one can imagine that it would be the same USB Type-C, as HTC has been using this port on all its flagship devices for the past couple of years now and U12 can be no exception. Perhaps, with the leaked renders of U12, users can figure it out that the smartphone won’t be carrying dual front camera setup and the earpiece could be found on the right side of the top bezel of the device. Only, time will tell how far these rumors turn out to be true. As of now, one can expect the best from HTC in 2018, as the competition will only rise in future. 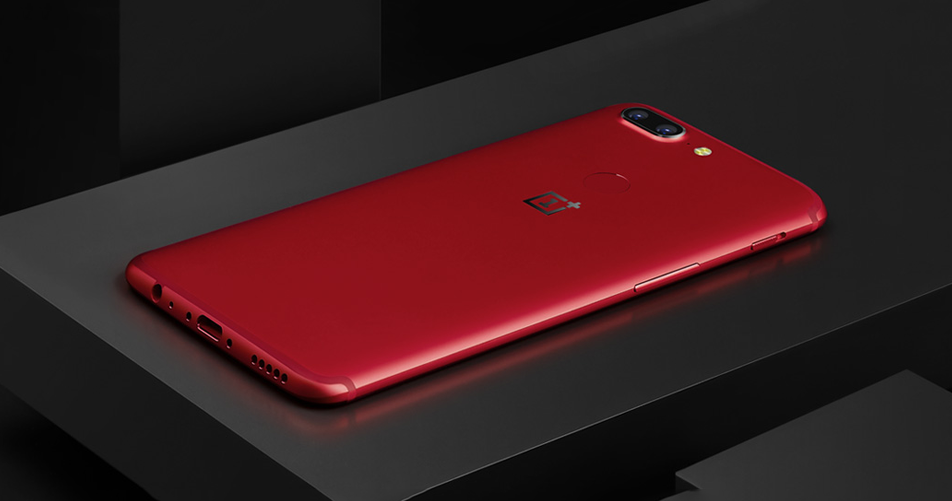 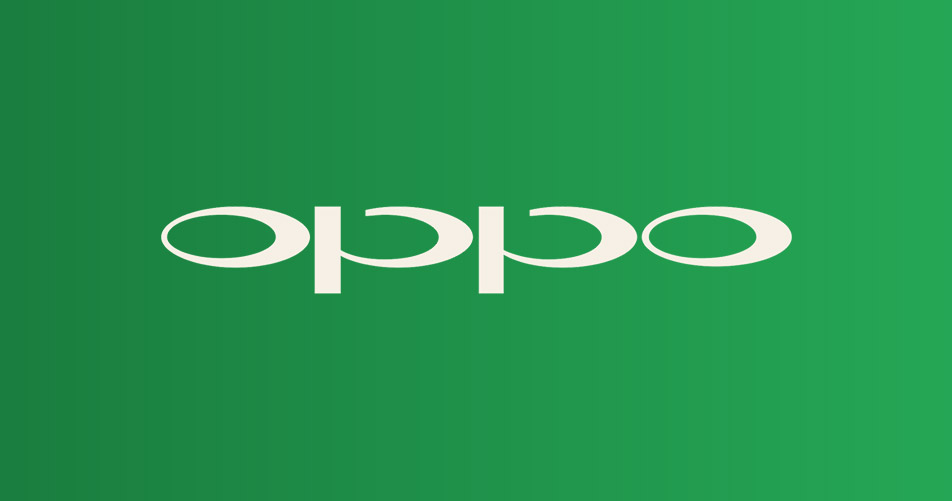