The Smartphone Huawei P20 to carry display with an aspect ratio of 18.7:9.

According to a GSMArena report that the Huawei P20 HTML compliance benchmark test shows that the P20’s screen may carry an aspect ratio of 18.7:9. This way Huawei P20 will be setting a new trend, as these days 18:9 aspect ratio is the most common among the flagship devices of almost all smartphone manufacturing giants. This means that the device will be carrying a screen resolution of 1080 x 2244 pixels, which will provide the smartphone an eye-popping display. Interestingly, it is also rumored that the upper part of the display of P20 will carry a notch just like the Apple iPhone X.

Furthermore, the screen-to-body ratio is also expected to be higher than the existing premium smartphones. Strikingly, the test also shows that the handset will run on a pre-installed Android 8.0 Oreo and the handset will be having the codename EML-AL00. The reports of the device carrying Android Oreo if turns to be true, then one can call this as a prudent step from the Chinese company, as P20 is a flagship device of Huawei in 2018.

Alongside these specifications, for providing more security to the users, it is also expected that P20 will be accompanying the 3D facial recognition technology. The handset might get powered by an octa-core Kirin 970 processor coupled with a dedicated Neural Processing Unit for AI and 6GB or 8GB RAM. At least four variants could get released by Huawei of P20 – Standard, Pro, Plus, and Lite. Other than the P20 Lite, the users may expect that all the three variants will feature a triple camera setup with Leica with a total output of 40MP as well as 5x hybrid zoom. Also, the front camera of these variants could be the 24MP sensor. Better wait for the releasing of all these models to know the fate of Huawei P20. 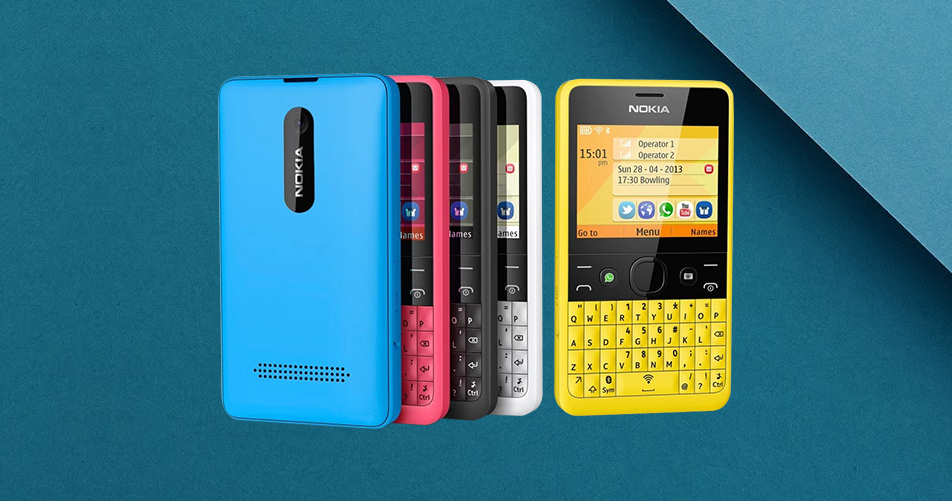 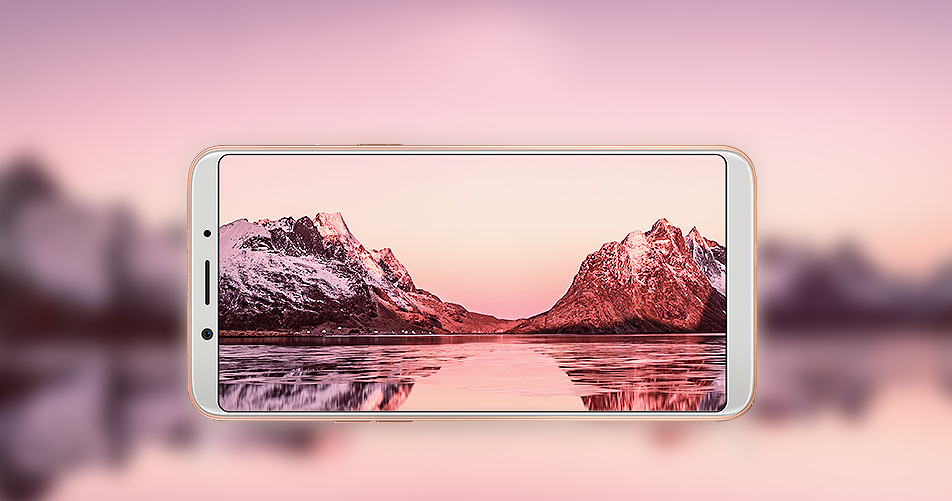