A twitter leak shows a rendered image of Meizu mblu Zero with a bezel-less display.

The leaked image shows the smartphone exhibiting a bezel-less full-screen display. The device, as per the rendered image is to be called Meizu mblu Zero and has the tag line “New display world”.

In other rumours, it has been claimed that Meizu is working on a full-screen smartphone that will employ a system-on-chip provided by Qualcomm as opposed to MediaTek. The handset could surely fit in the high-end market and would hence adopt the Snapdragon 835 SOC and could either have 6GB or 8GB of RAM. The device may carry the codename ‘Ocean’ and would represent a large escape from the design language used by the recent Meizu PRO 7 & PRO 7 Plus flagships. Both these handsets have a secondary display fitted on their back panels.

It should although be noted that MEIZU’s Vice President Li Nan stated earlier this year that they will not be launching a full-screen phone this year. Rumours also suggest that the brand will be unveiling a smartphone next year when it celebrates its 15-year anniversary. The VP also tried to hush any rumours that have been surfacing regarding the bezel-less display as he claimed that the phone’s designers are not completely sold on this concept for they believe that the practicality may suffer and that this particular form (true bezel-less) factor will pose an issue for the placement of fingerprint scanners but of course only until panel fingerprint sensors become a reality in the coming years.

Concluding from this info, Meizu could as well be working on a new full-screen smartphone that which may be the mblu ZERO but the chances of true a bezel-less device to be launched by the company in the upcoming months seem rather less.

All we can do is wait for either the company’s official announcement or for further leaks and spills!! 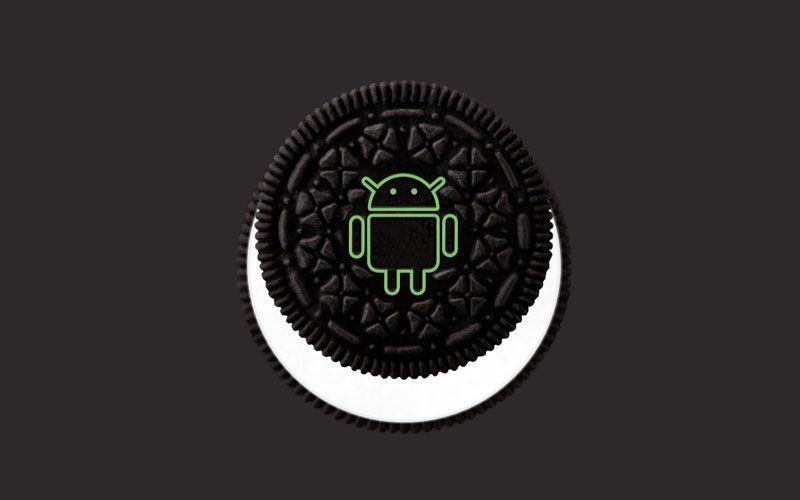 New Google App Beta Reveals Next Android Version Is Going To Be 8.1! 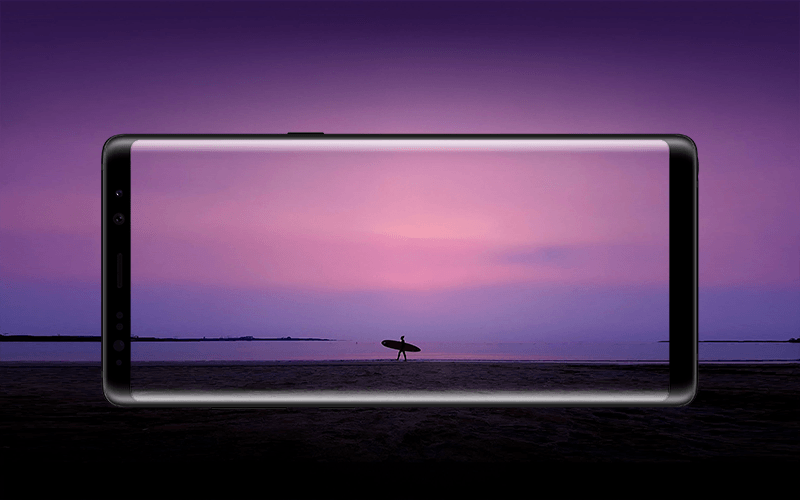