Moto India on Tuesday made its intentions clear in a tweet stating officially that a “faster, smarter, and sharper” model of Moto X4 will make its way to India on February 1, 2018. The Moto X4 is a mid-range device from Lenovo owned Motorola, which is expected to be accompanied with 6GB of RAM and 64GB internal storage capacity and may also run on Android 8.0 Oreo out-of-the-box, as all the other variants of this handset have started getting the Android 8.0 Oreo update. 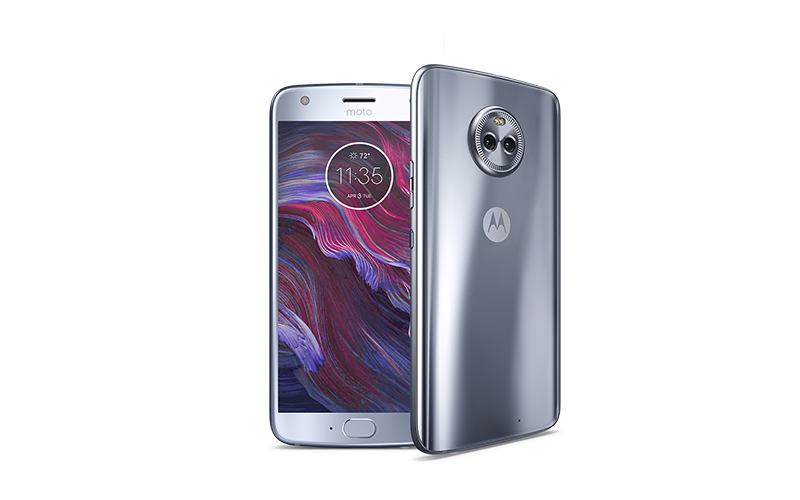 Definitely, it is important for Moto to embrace beta build Oreo 8.0 when Nokia is starting its testing of Android 8.1 Oreo on Nokia 8. It is also speculated that the device will carry a price tag of Rs. 24,999, approximately. Interestingly, on any other Motorola sites, no 6GB RAM variant was found in the list. Furthermore, it is also important to recall that as of now in India there are two variants available with memory configuration of 3GB of RAM with 32GB onboard storage and 4GB of RAM and 64GB internal storage capacity. 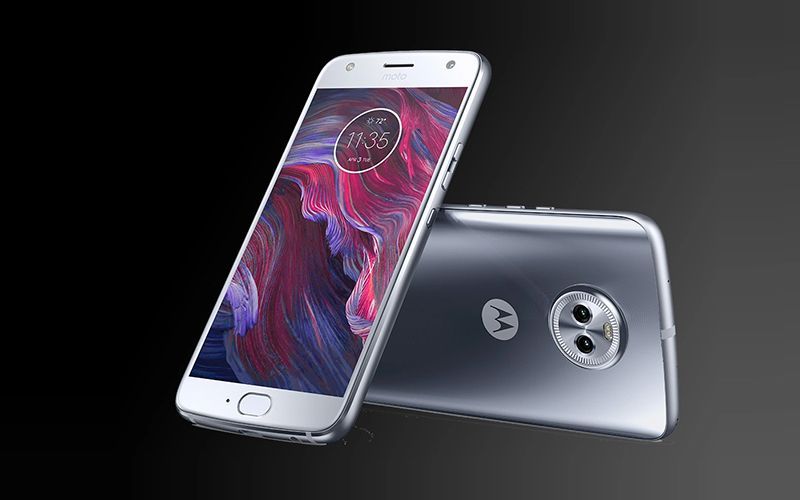 Powered by a Qualcomm Snapdragon 630 processor, the Moto X4 smartphone carries a dual SIM (nano) device. The handset will sport a 5.2-inch full-HD LTPS IPS display with a screen resolution of 1080 x 1920 pixels. As far as the camera is concerned, the handset Moto X4 will carry a 12-megapixel primary rear camera sensor and an 8-megapixel ultra-wide secondary rear camera. For the selfie lovers, the handset seems promising with a 16-megapixel camera sensor. Supported by a non-removable ‘all-day’ battery of 3000mAh, the device carries a front fingerprint sensor on the home button. Only eight days are left in February to come and then it will be unveiled how the new variant will be received in India. Let’s wait and watch. 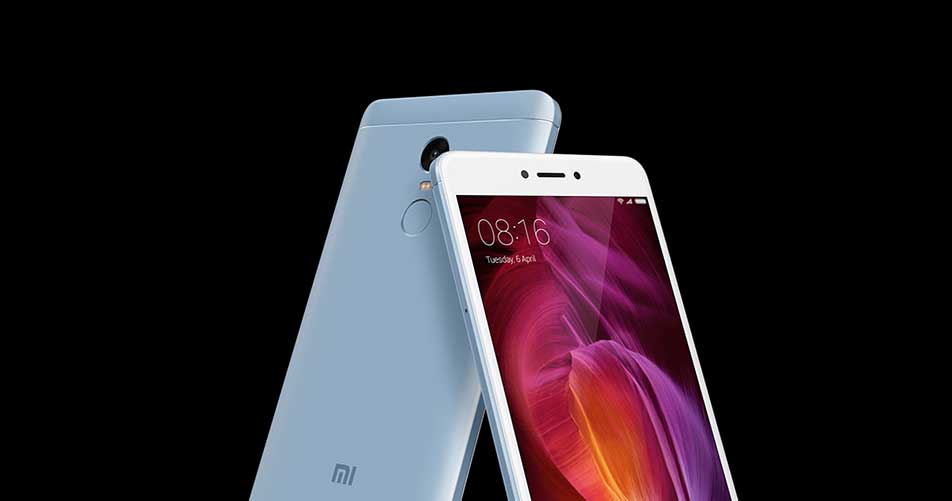 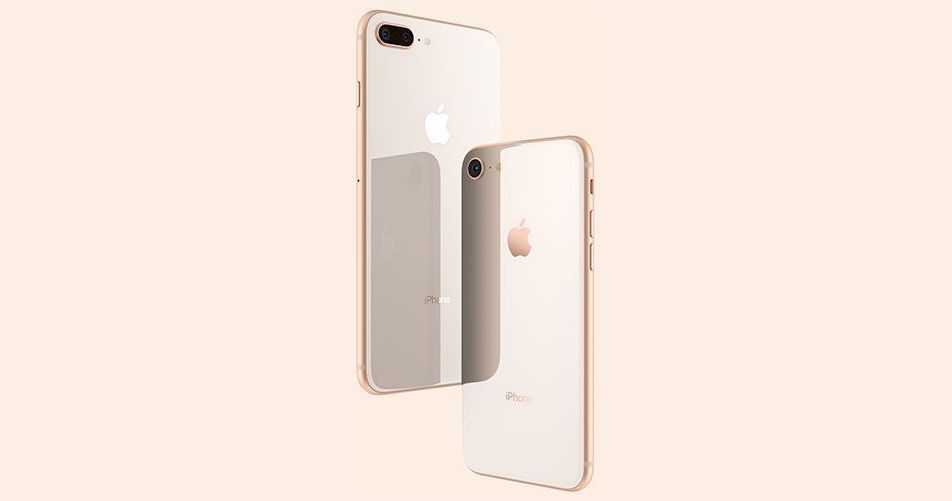