Finally, Nokia officially confirmed that the Android 8.0 Oreo update will be available before Christmas for their smartphones. 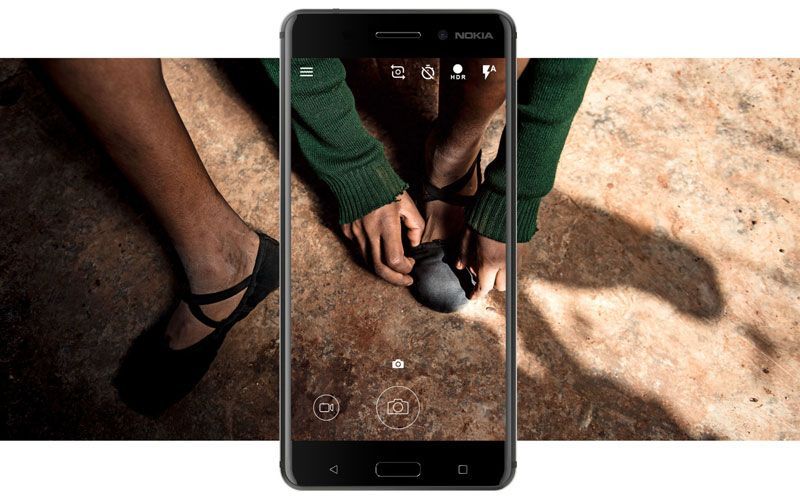 Mark Trundle General Manager of HMD for multiple regions has recently confirmed in an interview that the Nokia 3, 5 and 6 will also get Android 8.0 Oreo update within this year. By stating this the Nokia 3 will be the cheapest phone in the market to have Android Oreo.

Currently, the Nokia 5 and 6 runs on Android 7.1.1 Nougat, while the Nokia 3 comes with Android 7.0. In India, Nokia 6, 5 and 3 are available with a price tag of Rs 14,999, Rs 12,999 and Rs 9,499 respectively. With the Oreo update, the phone will receive a variety of new features most likely to have multitasking feature. Considering Nokia’s low pricing, it seems that the brand has taken its comeback seriously and they are reflecting it through their regular updates for smartphones. 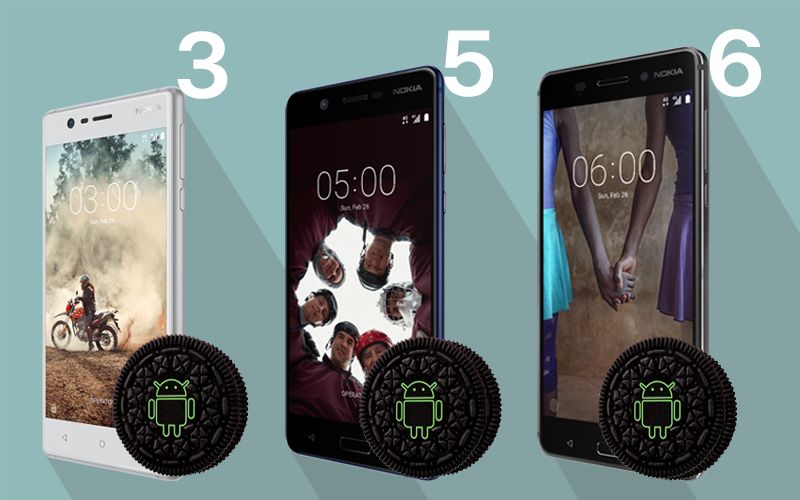 While on other hand Google has already confirmed that by the end of this year the smartphone manufacturers including General Mobile, HMD, Sony, Sharp, Motorola, Samsung, LG, Kyocera, Huawei, and HTC will get Android 8.0 update. 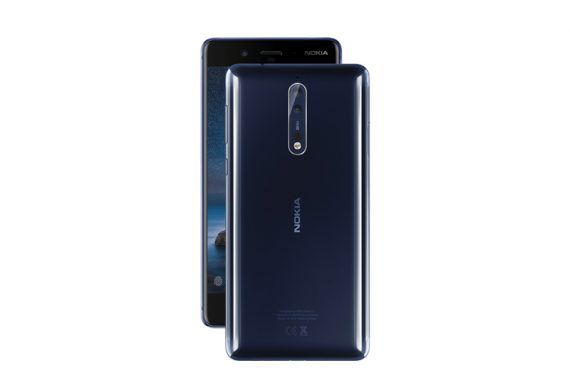 Nokia 8 Launched: All You Need To Know

With the Android 8.0 Oreo update, Nokia smartphones will have the features like picture-in-picture mode, notification Dots, Google Play Protect, Android Instant Apps and many other. The Android Oreo will also have a feature like minimizing background activity for the apps in the background, better connectivity and longer battery life.

Offering the smartphone with this price tags installed with the latest Android OS the brand will surely in mood to take market by storm. The brand always been known for the quality of its product, but after the comeback, the brand is capturing all the things by providing reliable quality and regular software updates. Let’s see that how much impact can brand make in the market with this move. 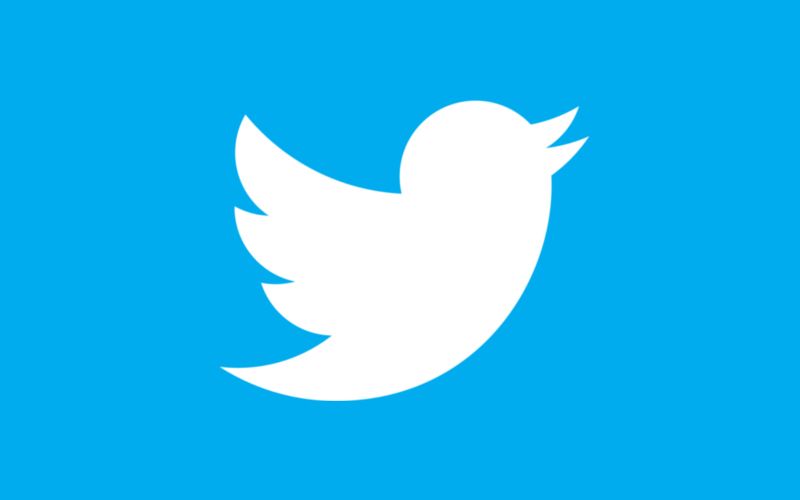 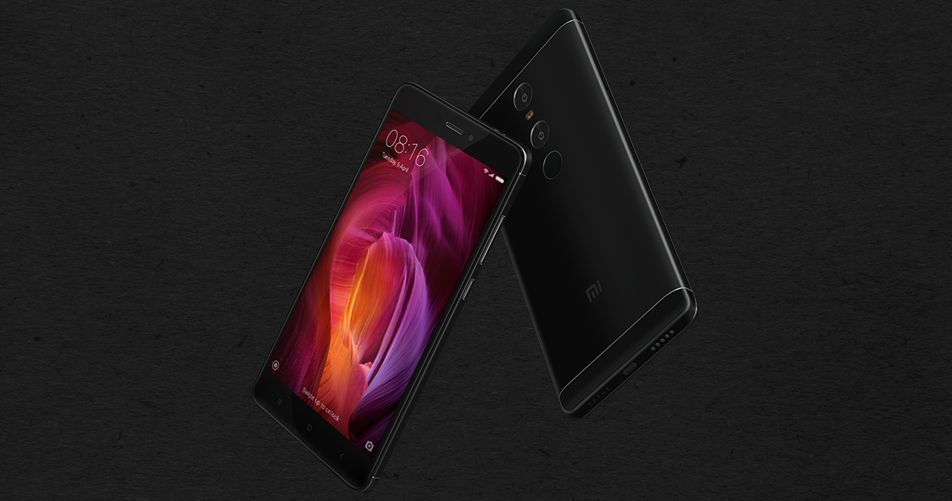