The smartphone debuted in China; sale will begin from January 10 in China.

Nokia is all set to unveil its first flagship device in the new year with Nokia 6 (2018). At last, HMD Global has officially announced this news after the market was getting flooded with the leaks of Nokia 6 (2018). The expectations are high from this smartphone as its predecessor Nokia 6 was released last year and had turned many eyes towards it. The good news for India is that this device is expected to be unraveled in India soon after its launch in China. The sale will commence in China from January 10 and that is why China’s Suning has started taking pre-orders for the device. 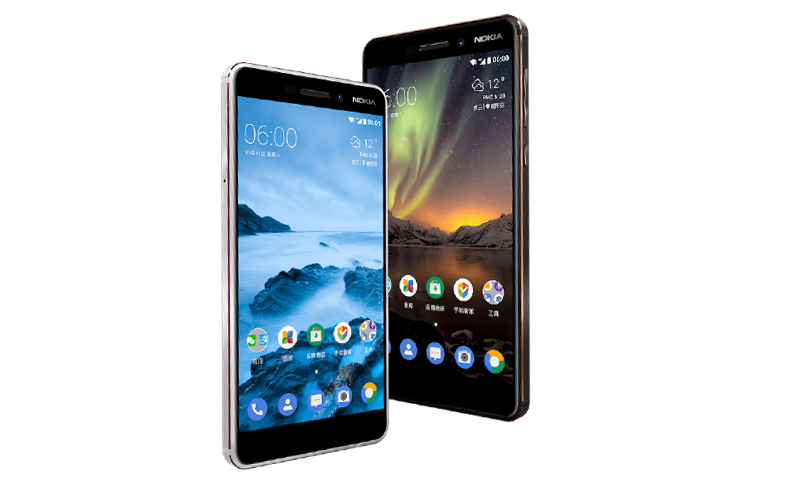 The smartphone will be having a metal unibody build, which will be made of 6000 series aluminum and will be powered by an octa-core Qualcomm Snapdragon 630 processor. The device will be running on Android 7.1.1 Nougat out of the box and users can expect an update to Android 8.0 Oreo in the future. Furthermore, Nokia 6 (2018) will be clocked at 2.2GHz and will be accompanied by 4GB of LPDDR4 RAM and an expandable memory of 128GB via microSD card slot. The smartphone having a hybrid dual-SIM configuration will be available in two variants – 32GB and 64GB. There will be two colour options for the users in both the variants – Silver and Black. Apart from this, the smartphone will be sporting a 5.5-inch IPS display with a full-HD screen resolution of 1080 x 1920 pixels and an aspect ratio of 16:9. 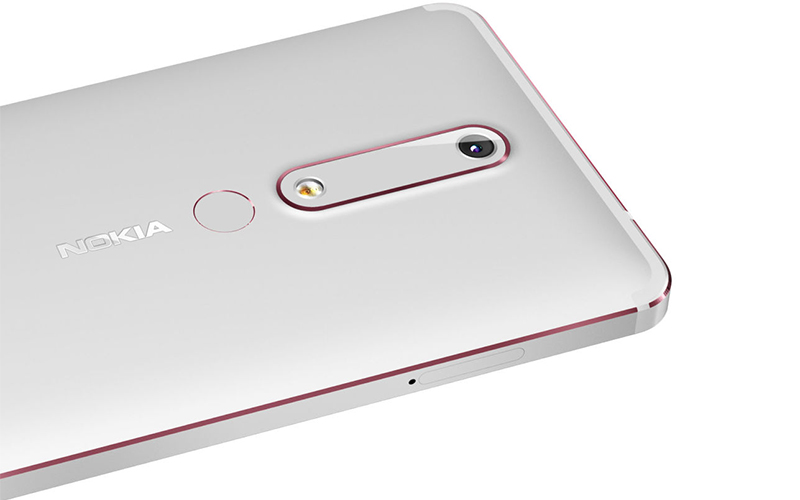 On the photography end, Nokia 6 (2018) from the HMD Global will be carrying a 16-megapixel rear camera sensor. The rear camera will also be accompanied with dual-tone LED flash and PDAF lens having an aperture f/2.0. The selfie camera will be an 8-megapixel front camera with an aperture f/2.0 and an 84-degree wide-angle lens. Interestingly, to allow the users to take a shot from both rear and front camera so that a Bothie is created the Nokia 6 (2018) will be embracing a Dual-Sight technology. As far as connectivity is concerned, the handset carries a3.5mm audio jack, FM radio, GPS/ A-GPS, USB Type-C, 4G VoLTE, Wi-Fi 802.11 a/b/g/n and Bluetooth v5. 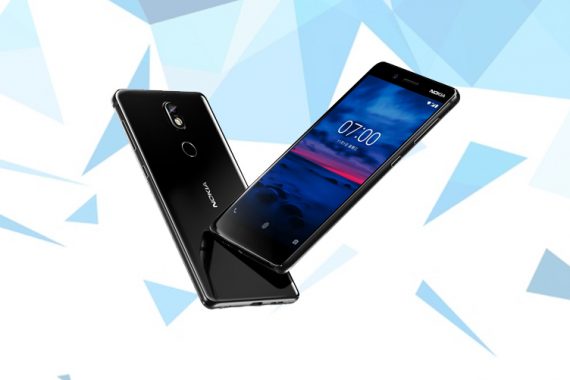 Nokia 7 To Reportedly Launch In India By January End 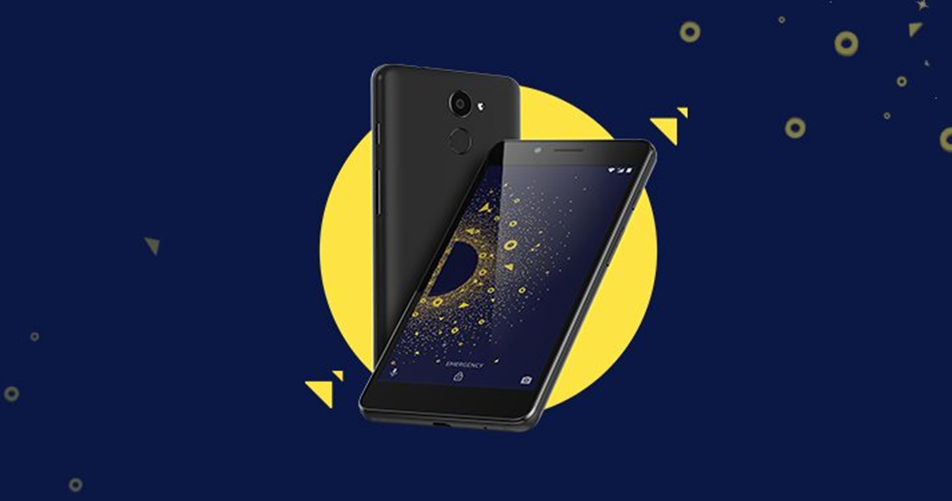 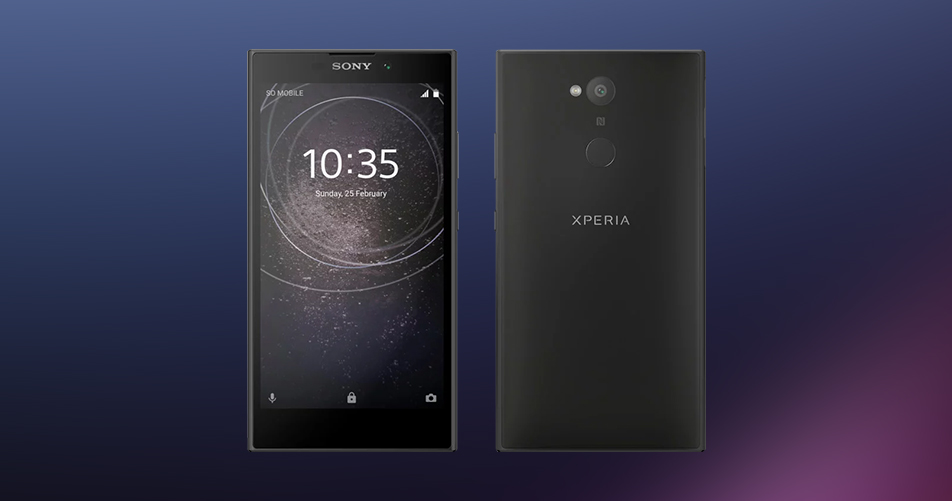