At a time when all the eyes are waiting for the Mobile World Congress (MWC) 2018 show in Barcelona, Spain, the leak of Nokia 7 Plus renders doesn’t seem to be accidental. Nonetheless, this leak has much to reveal about the smartphone that is expected to be launched at MWC, 2018 event. This tech expo is scheduled for February, 26 to March 1 and it is speculated that the successor of Nokia 7 could make its way to this show and might carry a price tag of 410 euros, which is around $508 when converted directly.

Coming back to the renders, the YouTube channel designers at Science and Knowledge have created renders of Nokia 7 Plus based on the images of the Nokia 7 Plus device, which was leaked from China. These images have much to tell about the handset specifications.

If one may recall, the Nokia 7 was unveiled in October of the last year and was made exclusively available for the Chinese market. Interestingly, this is the only handset from HMD Global owned Nokia brand to house glass chassis. One may expect the same for the Nokia 7 Plus that it will retain the glass chassis. It is believed that this will be the first device from Nokia to be accompanied with a full-screen design and glass panels, both on the front and the back of the handset and in between, there will be an aluminium frame. It is also said that the device will run on Android 8.0 Oreo pre-installed and will be IP54 certified.

The Nokia 7 Plus will be sporting a 6-inch IPS LCD display with a FHD+ screen resolution of 2160 x 1080 pixels and an aspect ratio of 18:9. The fingerprint scanner will be placed at the back side of the device and will be powered by Snapdragon 660 processor, as per the Geekbench listing of the smartphone. The phone is expected to come in 6GB of RAM option similar to its predecessor and 64GB of inbuilt memory with microSD card slot for additional storage.

As far as the camera is concerned, the handset Nokia 7 Plus will sport Carl Zeiss certified dual rear camera setup of 12-megapixel primary sensor and 13-megapixel secondary sensor. The camera will also be supported with OIS and 2x optical zoom. The selfie snapper will be a 16-megapixel camera and the handset will be packed by a 3,450mAh battery with fast charging support. In terms of connectivity, the device Nokia 7 Plus will include a 3.5mm audio jack and USB-C port. 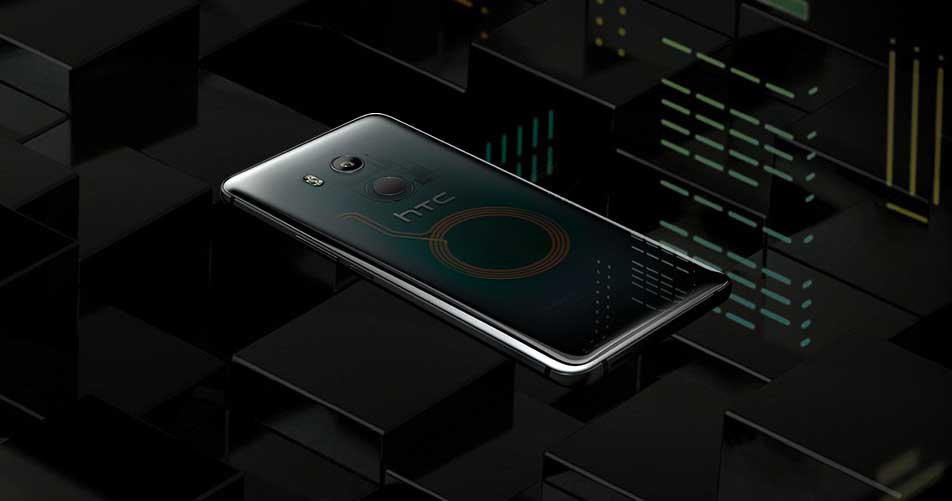 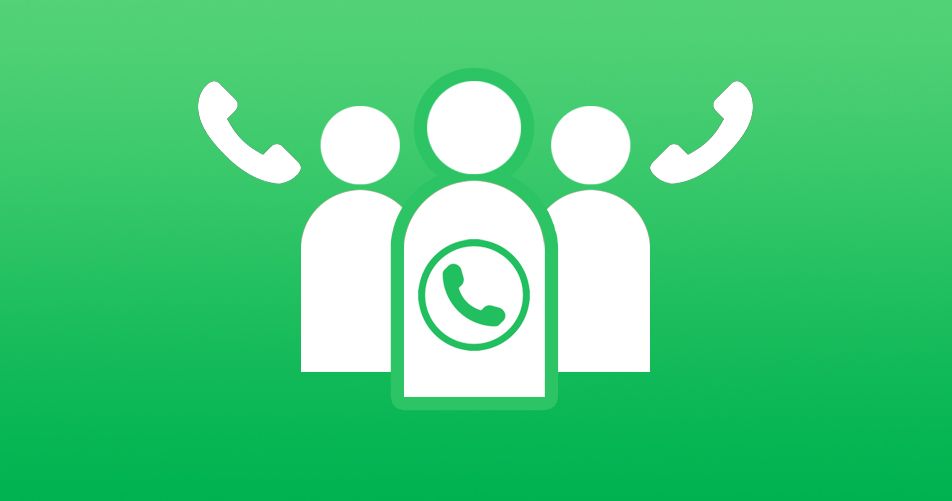