With Nokia 8 flagship devices receiving Android Oreo updates and the Nokia 5 and Nokia 6 getting the beta version of the same, HMD Global is now set to roll out Android Oreo updates to its entry-level phones. The Chief Product Officer of HMD Global, Juho Sarvikas has tweeted that Nokia 2 is going to take a leap and receive Android 8.1 Oreo update instead of Android 8.0 Oreo. Being more advanced than 8.0, Android 8.1 will improve the memory optimization features of the Nokia 2, which currently carries 1GB of RAM. Undoubtedly, with the Android 8.1 Oreo update, the handset will become more powerful. 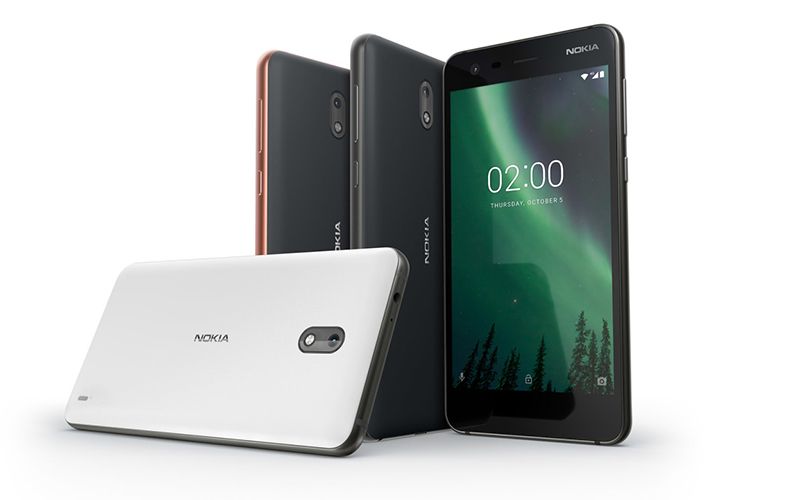 Apart from Nokia 2, HMD has also entered the Nokia 3 in Beta Labs and Juho Sarvikas tweets that the device will receive the update soon. One can expect that before the Mobile World Congress 2018 tech event, which will be held in Barcelona and is scheduled between February 25 to March 1, all these devices from Nokia will receive Oreo update. 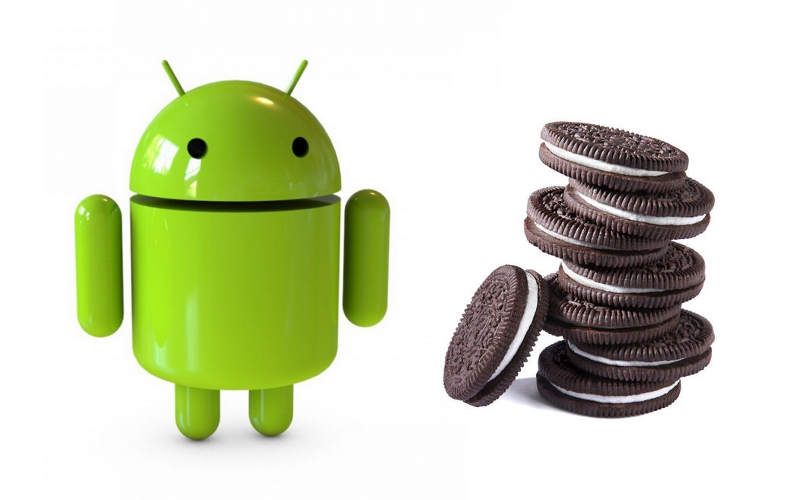 If one may recall, the original Nokia 6, which was unveiled in 2017, also appears to have received the update of stable Android Oreo 8.0. Initially, the smartphone was sent for beta testing and after a few weeks, the Chinese version of the handset Nokia 6 ultimately received the stable Oreo update having a size of 1.5GB. According to a Chinese publication, this update in Nokia 6 has brought improvement in User Interface settings, better camera quality in low light, scrolling screenshot, improved power saving, screen wake for notifications, pedometer card on screen, Nokia cloud account service, background activity manager, and screen record functionality. 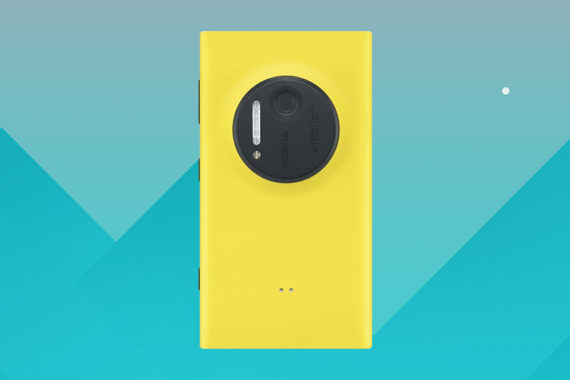 Earlier, when the Android 8.1 Oreo update was rolled out to the Nokia 8, then the smartphone received several latest features such as system optimizations, performance improvements as well as a fix to the hamburger emoji with cheese on top of the patty. Only time will show how much Nokia 2 and Nokia 3 improves after receiving Android updates. 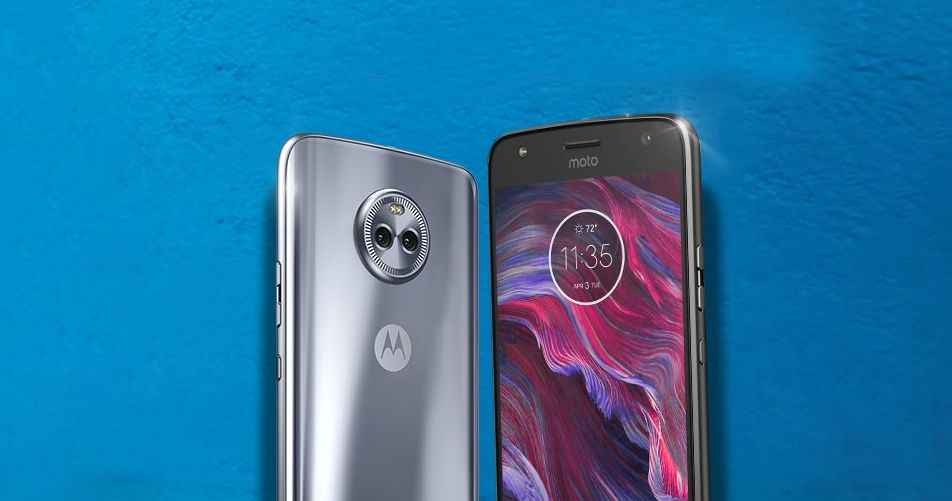 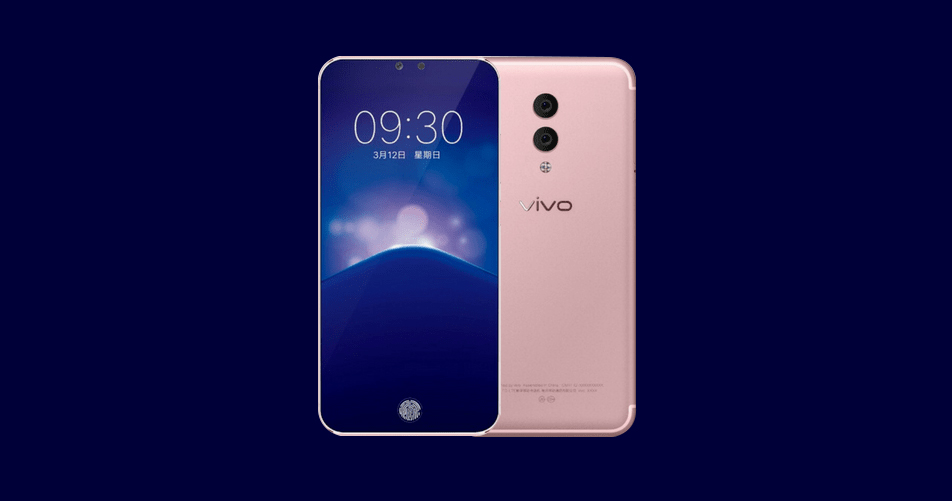