A report by True-Tech.net which has been verified as “reliable” claims that the Indian pricing of OnePlus 6 will be Rs 36,999 for the device with 64GB internal storage space and another variant with 128GB internal storage space will cost around Rs 39,999. The official global launch of this smartphone is going to take place in London on May 16th. This leak just before the official launch has created quite a bit of media frenzy all around. According to official reports this smartphone is going to make an official debut in Mumbai on May 17th. OnePlus 6 is going to be the most expensive smartphone launched by the company yet reported by GizmoChina.

In India OnePlus 6 will be exclusively available on Amazon. As a marketing strategy and to increase the sale of the product the company has introduced the OnePlus 6 Marvel Avenger Limited Edition. Amazon has dedicated a special page for the launch of this smartphone and the users will get a options to set notifications. OnePlus 6 will be launched in 16th May but the Amazon Prime users will be able to avail an early access sale will begin from 12.00 IST, 21st May. 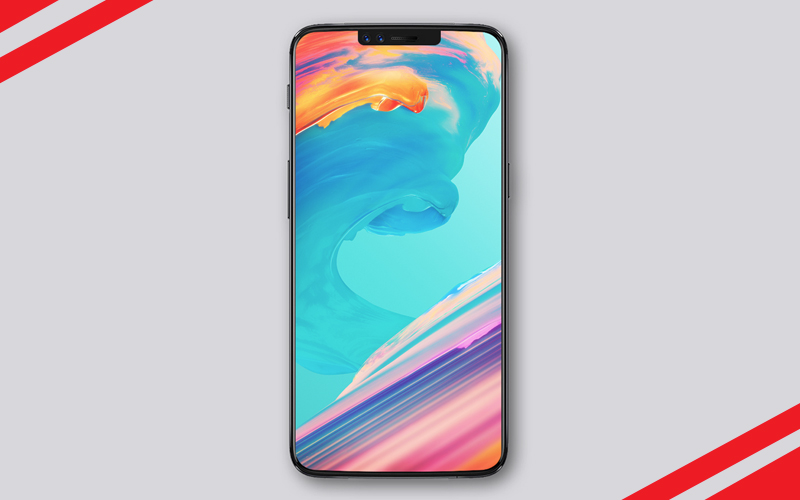 Before the official launch of this smartphone quiet a lot has been revealed by the leaked information and wild speculations. Though this will be the most expensive smartphone launched by the company yet compared to Samsung Galaxy S9 and Apple iPhone X this seems much more affordable. On the other hand a variant of OnePlus 6 with 256GB internal storage space is also going to hit the market, and will cost around Rs 45,416. Now if we talk concentrate on the specifications, OnePlus 6 is powered by Qualcomm Snapdragon 835 processor. This smartphone will have a full view display. This smartphone will also sport an all glass design. It is rumored that the feature of wireless will be available along with many other jaw dropping characteristics. 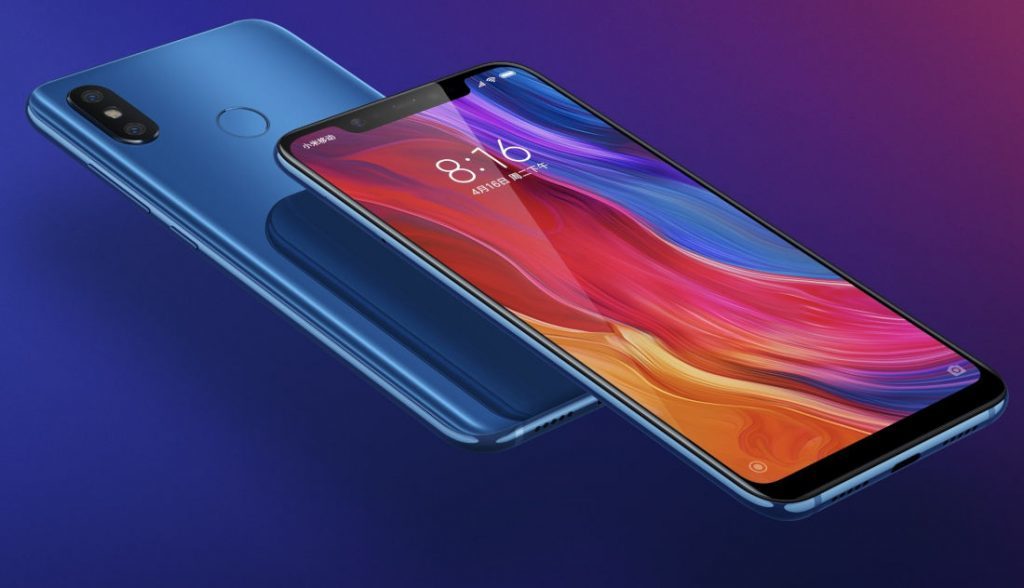