Sony Xperia XZ1 launched in India with a price tag of Rs 46,990. The brand has disclosed this device at the IFA tech trade show in Berlin along with XZ1 compact. The Sony Xperia XZ1 will be the first smartphone from the brand to featured Android Oreo 8.0 in India.

This flagship model from the Sony features a 5.2-inch Triluminous full HD display covered with Gorilla Glass 5. This is the first phone in the market to be introduced in the market running on Android 8.0 Oreo. The Sony Xperia XZ1 will have 64-bit Qualcomm Snapdragon 835 SoC mated to a 4GB RAM and Adreno 540 GPU. It will have the internal storage of 64 GB that can be expanded up to 256GB through an external card. 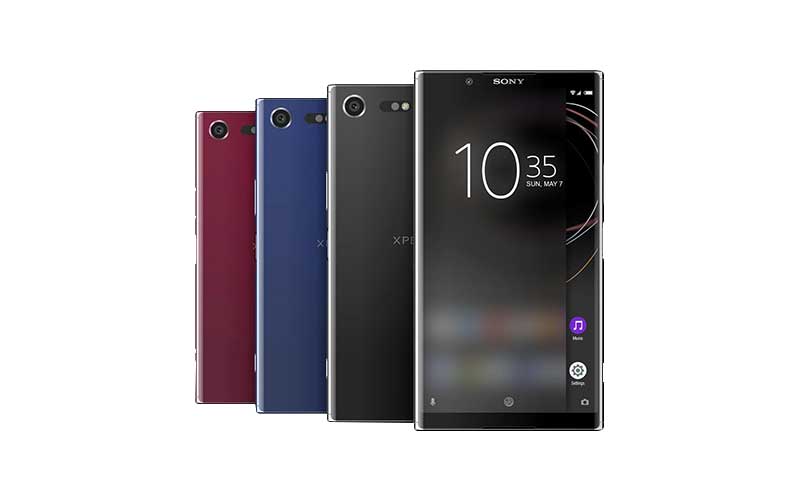 Sony has always been known for its premium camera quality and this time also they have come up with something new. At the front, the Sony Xperia XZ1 features with 13MP Motion Eye camera with an aperture of f/2.0 and 22mm wide-angle lens. While on the rear it has a 19MP shooter with 1.22 µm pixels for 960fps. Currently, the flagship model of other brands is offered with 240 fps only while the Sony premium is offered with 960 fps that make the difference in camera. The XZ1 can record 4K video but there is no optical image stabilization. The XZ1 counts on the list of a smartphone to have secondary lens for shallow depth of field effects. 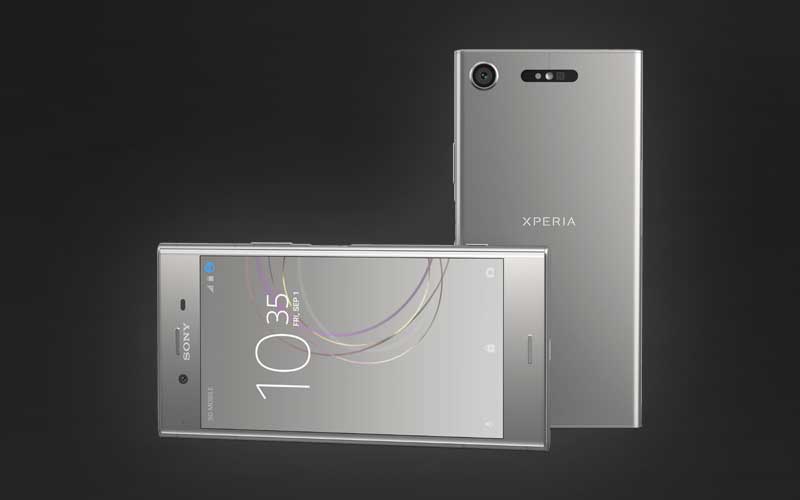 For connectivity, it supports 4G LTE, Bluetooth, Wi-Fi, USB OTG, USB Type-C, and GPS. The device features a fingerprint scanner on the power button. For power, it will be packed with a 2700mAh battery, which supports 3.0 quick charge technology. Apart from all the features, the XZ1 will come up with Hi-Res Audio, digital noise cancellation, S-force surround sound, stereo recording, and Qualcomm’s aptX audio software. 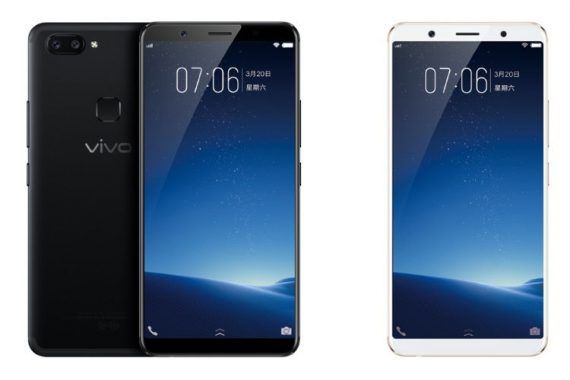 Vivo X20 And X20 Plus Launched In China Amazing Features

As the brand has stuck to OmniBalance design with thick bezels, which clarifies that the brand is in no mood to have changed in the design of their phones. So do you think this typical Sony model can stand strong in front of trending bezel display premium smartphone of other brands? Share your views with us in the comment section below. 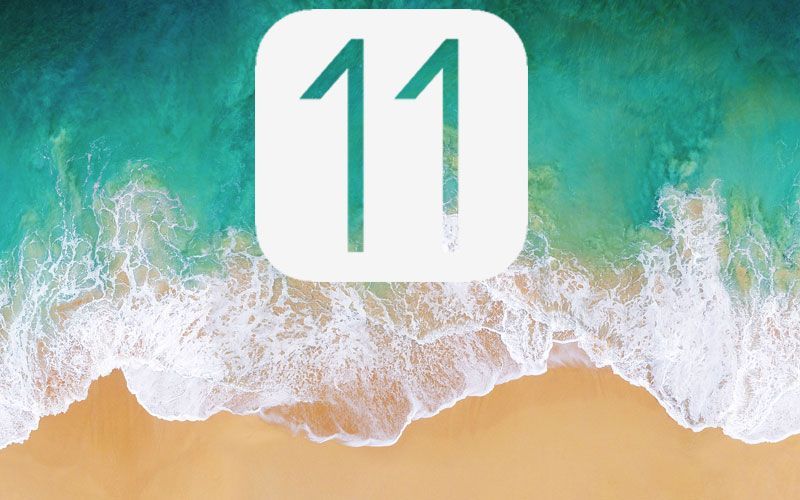 Huawei Mate 10 Lite May Have Launched In China As Maimang 6: Rumors 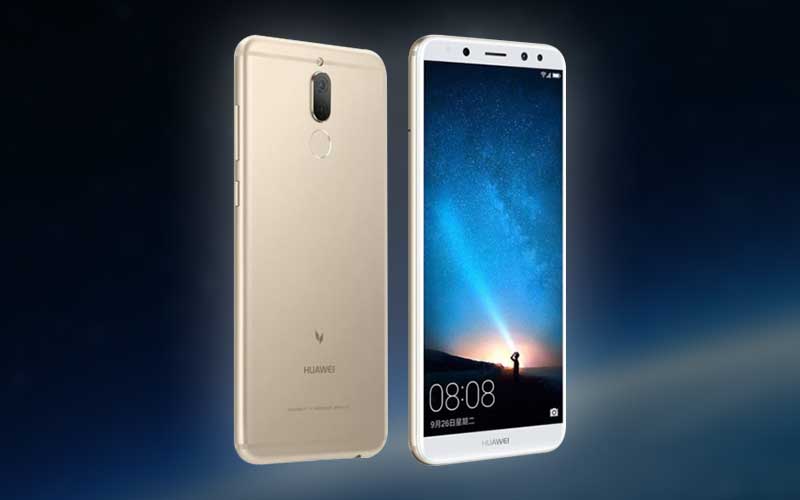